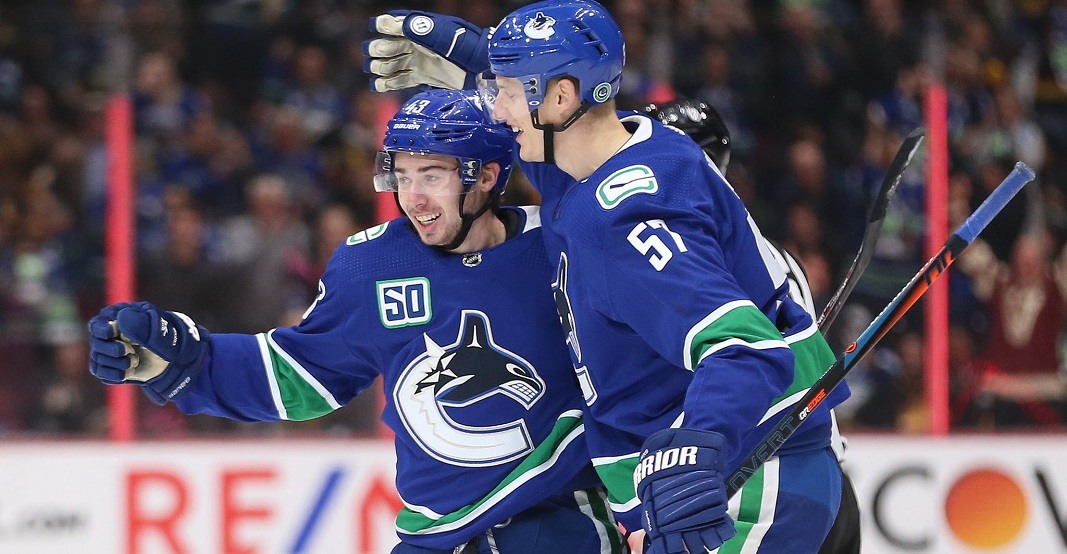 The Vancouver Canucks could be severely undermanned for the biggest game of the season tomorrow, as both Quinn Hughes and Tyler Myers were missing from practice today.

Head coach Travis Green only told the media that both players were “banged up” and should be considered “day-to-day.” Injuries are top secret information at this time of the season.

No update on Boeser or Markstrom.

Green confirmed it was “possible” that both players could play on Wednesday, but the team has called up defencemen Guillaume Brisebois and Jalen Chatfield from the Utica Comets under emergency conditions just in case.

There were no obvious signs of injuries from the Canucks’ last game in Columbus, though Hughes did sit out a stretch of nearly nine minutes in the third period.

Reeling from a three-game losing streak, the Canucks have used up much of their cushion on a playoff spot, though they have games in hand on most of the teams surrounding them in the standings. One of those teams is Wednesday’s opponent, the Arizona Coyotes, who are below the playoff bar but sit just two points back of Vancouver. 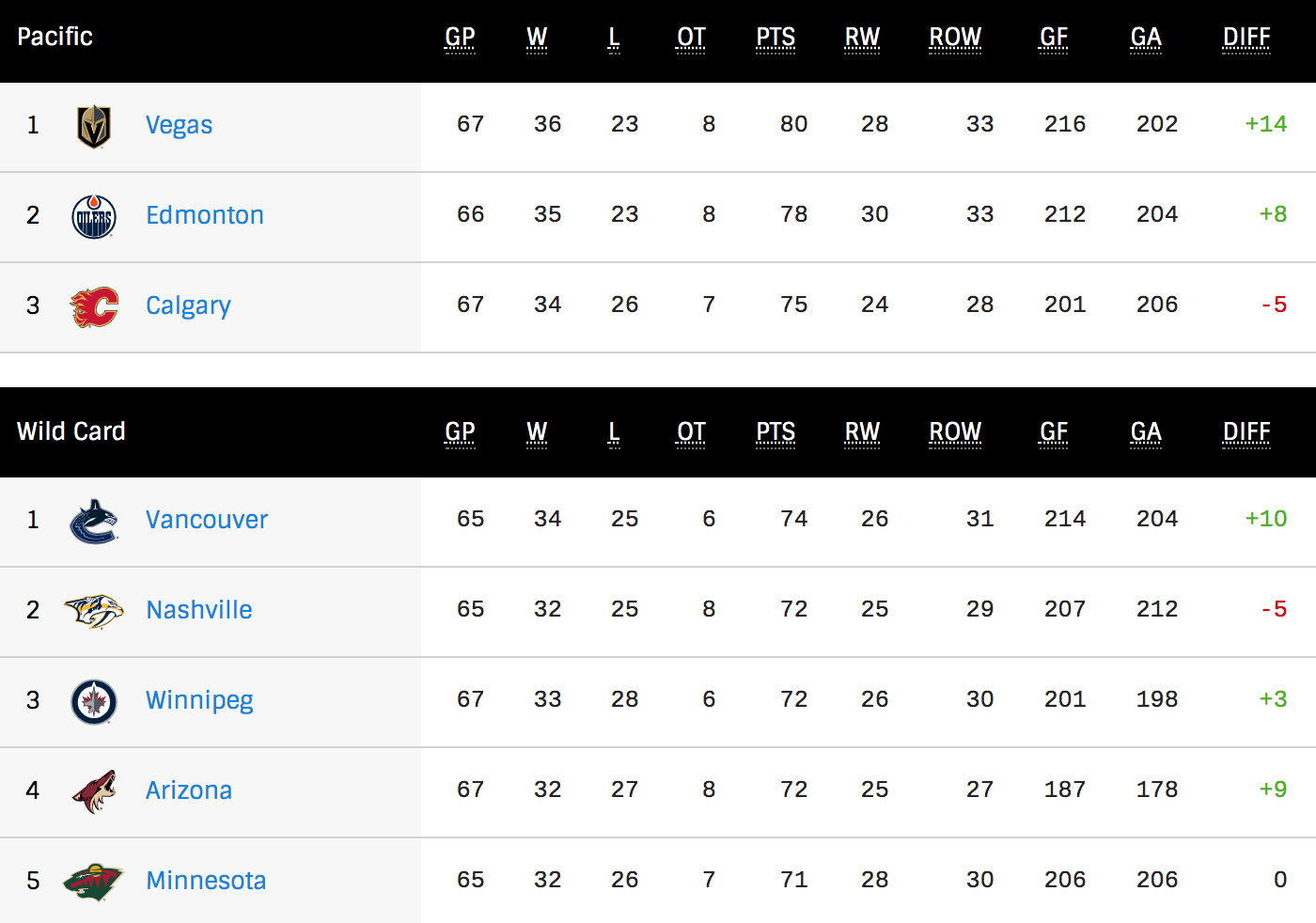 The Canucks are currently in the first wild card position (NHL.com)

To say the Canucks can ill-afford losing two blueliners at this time would be an understatement. Hughes leads all Canucks players in ice time since December 1 and is on pace for one of the best seasons by a rookie defenceman ever. Meanwhile, Myers is an all-situations defenceman that ranks third in average time on ice.

The Canucks have been getting sub-par goaltending from both Thatcher Demko and Louis Domingue in Jacob Markstrom’s absence, so losing two defencemen would compound the problem.