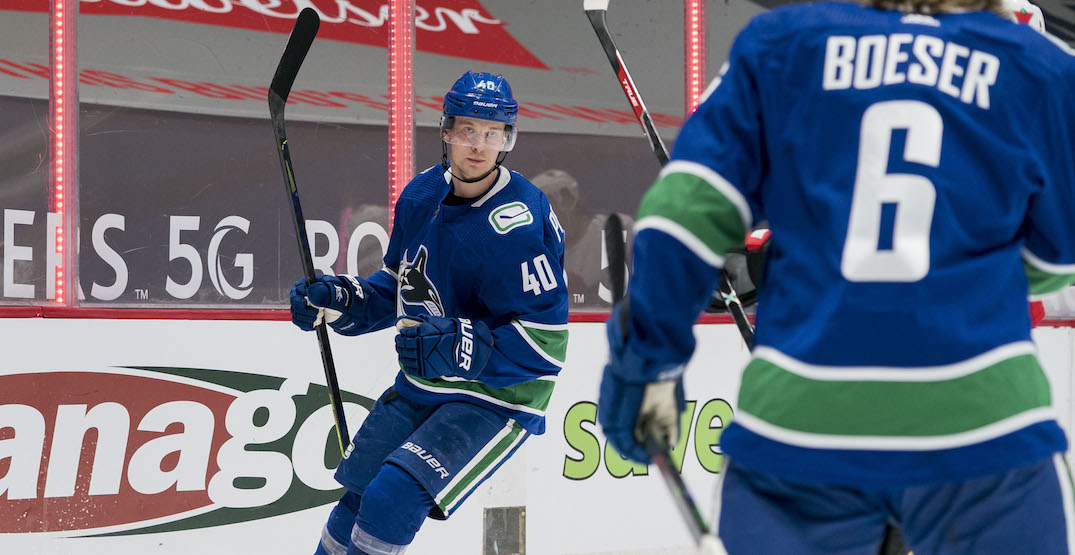 We don’t really know what’s bothering him, and we don’t know exactly when he’ll return, but Travis Green is hopeful that Elias Pettersson will return to the lineup soon.

“I hope so,” Vancouver Canucks head coach Travis Green said today after practice when asked if he expects Pettersson to return this week.

“He won’t play tonight [against the Montreal Canadiens], but hopefully soon.”

Pettersson will miss his third straight game with what the Canucks are calling only an “upper-body injury.” The injury is reportedly not believed to be serious, though he didn’t even skate today, according to Thomas Drance from The Athletic.

I’m able to confirm that #Canucks centre Elias Pettersson did *not* skate this morning.

If whatever injury Pettersson has is preventing him from even being able to skate, I would surmise that it’s unlikely that he’ll be able to play on Wednesday too. The Canucks’ next game after that is Saturday at home to the Edmonton Oilers.

The Canucks beat the Toronto Maple Leafs twice in a row without Pettersson, but clearly Vancouver is a better team with him in the lineup. J.T. Miller has successfully filled Pettersson’s spot at centre so far, which has helped, as has the play of goaltender Thatcher Demko, who was named NHL Second Star of the Week today.

Both of those players will need to be excellent in the next two games against the Canadiens — a team that has owned the Canucks this season.

The Canucks have a 1-4 record, and have been outscored 28-15 in five games against the Habs this season.

“We haven’t played very well against Montreal this season. Our guys are looking forward to the game,” said Green.

“Our overall team game has improved [since the losses to Montreal earlier in the season]. I think there’s a few areas of our game that have made some strides. We’re continuing to tweak some areas of our game.”

If you’re still holding out hope that the Canucks can make the playoffs this season, these next two games are critical. 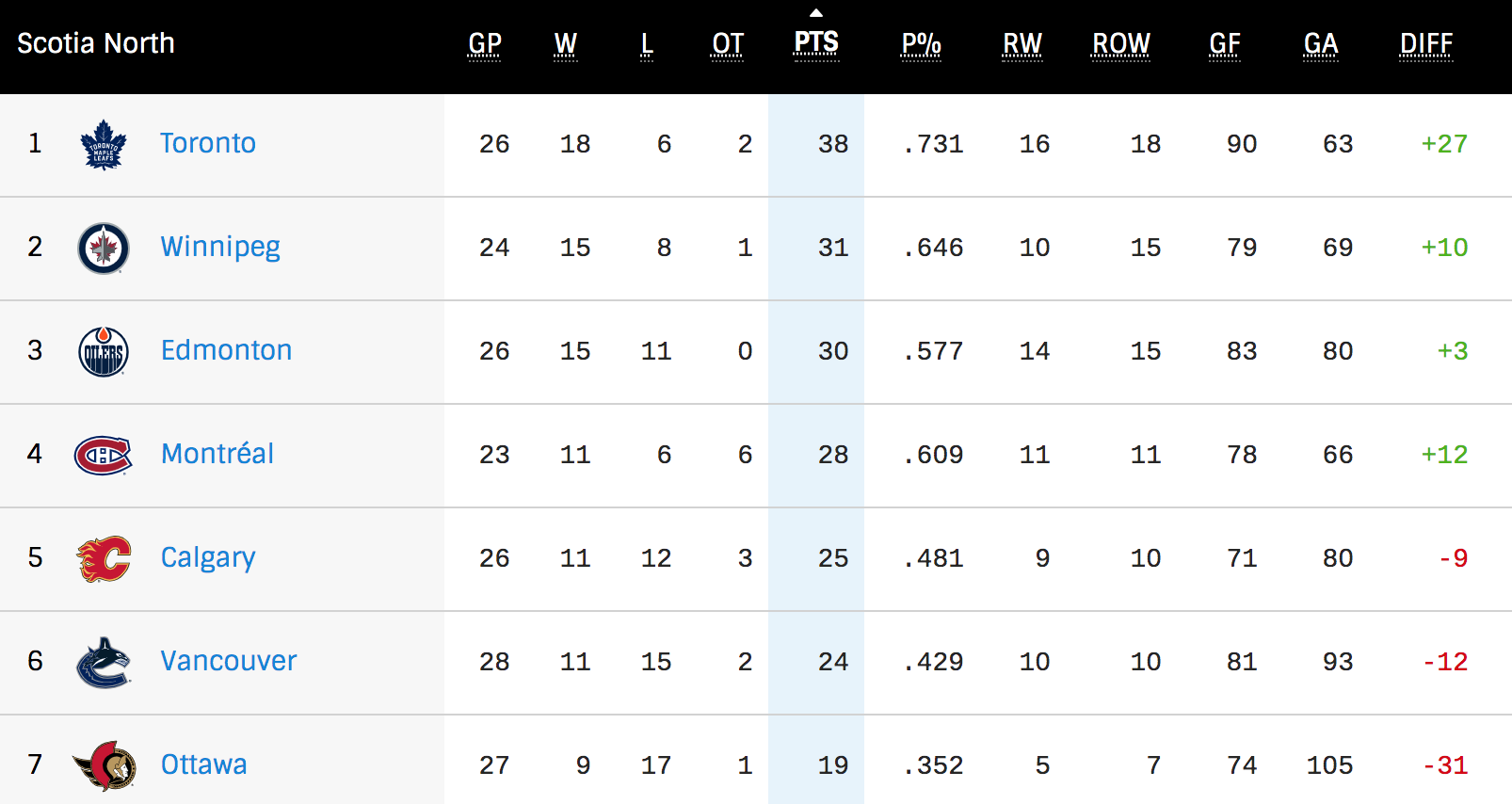 Montreal is currently holding down the fourth and final playoff spot in the North Division. Vancouver is only four points back, but have played five more games than the Habs this season.

If they hope to catch the Canadiens, the Canucks would clearly be well served to sweep the next two games.