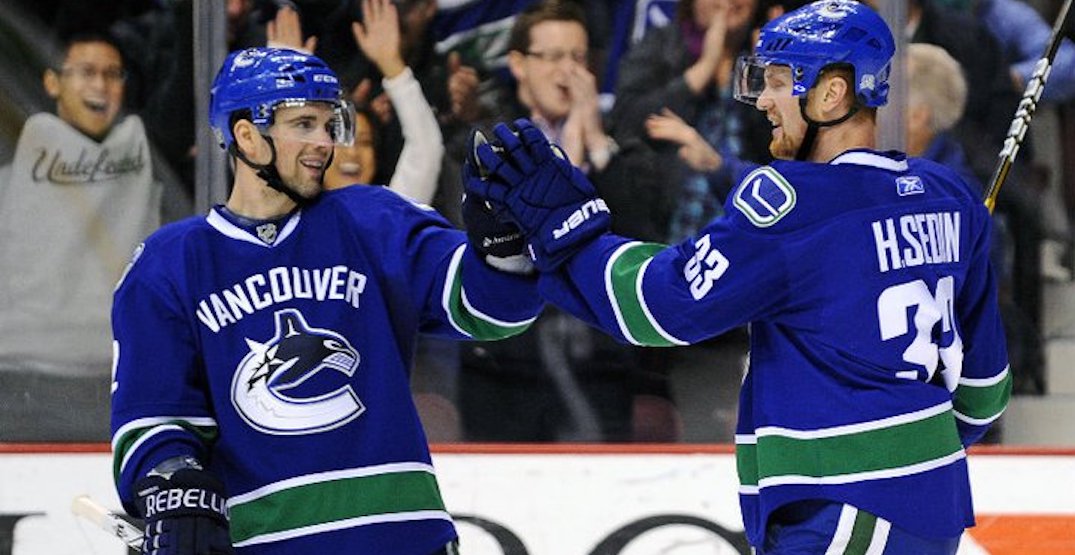 Dan Hamhuis has announced his retirement from the @NHL after 16 seasons.

Congrats on an amazing career, Dan! Thank you for letting us be a part of your story. 💛#ForSmashville | #Preds pic.twitter.com/Pzv5cPIXWG

The Smithers, BC, native played six seasons with the Canucks, playing a pivotal role on the team that nearly won the Stanley Cup in 2011. The 37-year-old played 1148 career regular season games during his NHL career, with the Nashville Predators and Dallas Stars in addition to his time with his home province team.