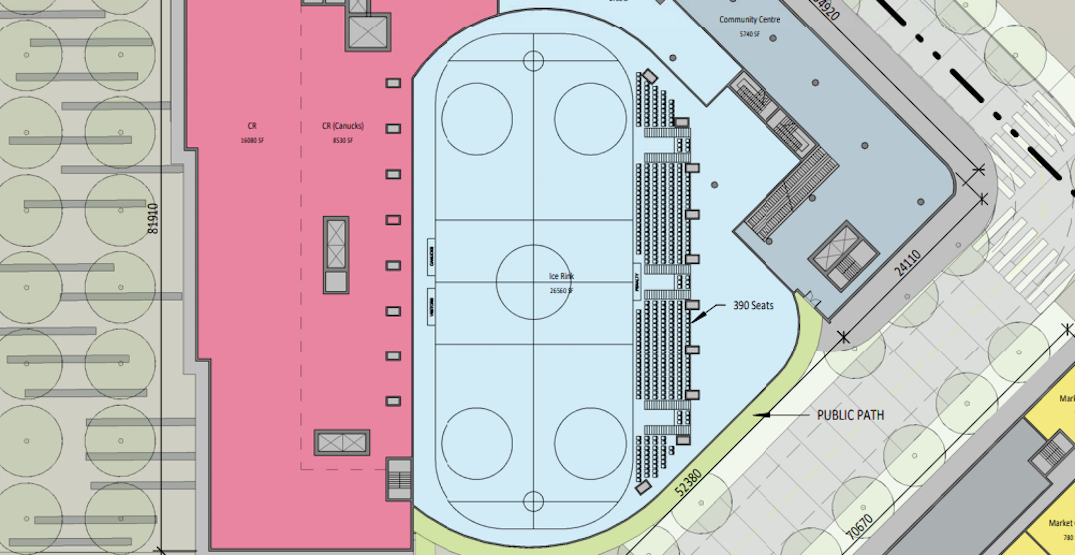 Plans have been in the works for years to have the ice rink of a new civic centre planned for the Plaza of Nations redevelopment — right across from Rogers Arena — double as the official practice facility of the Vancouver Canucks.

But the partnership recently fell apart, according to Daisen Gee-Wing, a senior vice-president of Canadian Metropolitan Properties, the developer behind the Plaza of Nations project.

The NHL-sized rink is a key component of the civic centre planned for the second phase of the three-phase redevelopment, on the east side of the site. The design also includes about 400 fixed seats.

When the rink was not going to be in use by the team, the ice time would be open for public uses and community programming.

In addition to the rink, the Canucks were also set to have about 25,000 sq ft of commercial space over multiple levels dedicated for their uses, including over 8,000 sq ft of space immediately adjacent to the rink as a sports medicine hub for both the team and the community. 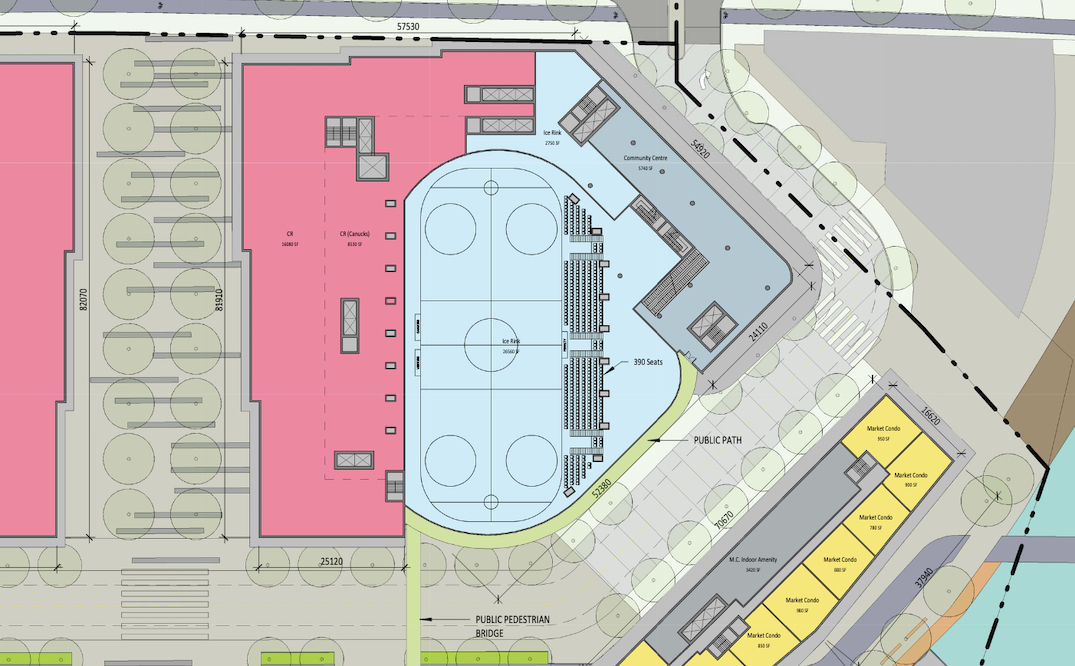 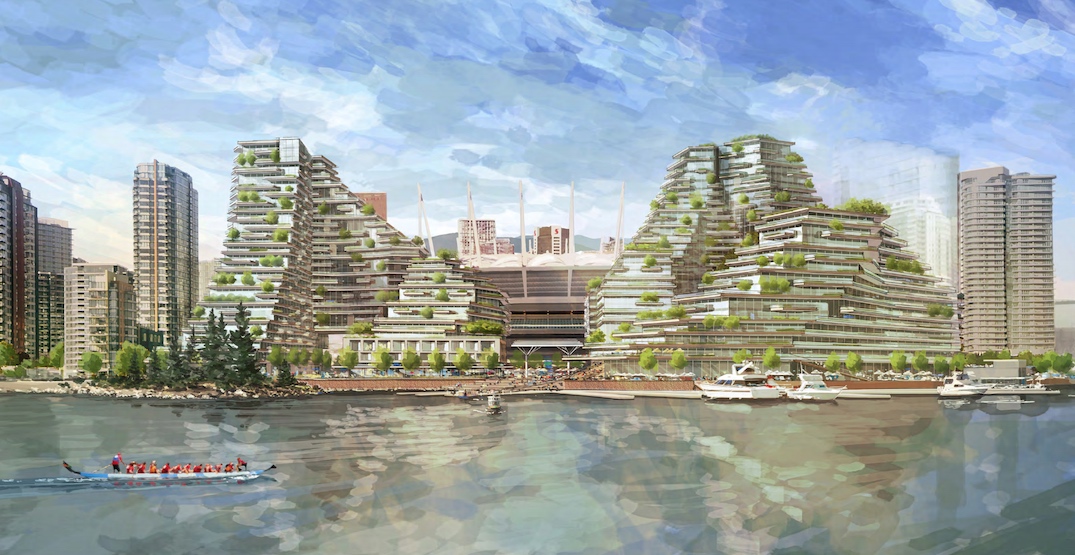 In an email to Daily Hive Urbanized, Gee-Wing says the ice rink is still moving ahead, as stipulated by the City of Vancouver in exchange for city council’s rezoning approval for the entire redevelopment in July 2018. The civic centre also entails a 17,000 sq ft music venue, 34,000 sq ft of community centre space, and daycare facility. Altogether, the redevelopment will have a floor area of about 2.1 million sq ft, including 1.4 million sq ft of residential space and 40,000 sq ft of commercial space, such as retail and restaurants for a new stadium entertainment district. The final phase of the redevelopment is slated for completion in the early 2030s.

As part of the rezoning, the developer has agreed to provide $325.5 million in community amenity contributions (CACs), with the community centre and 380 units of social housing being some of the largest components. 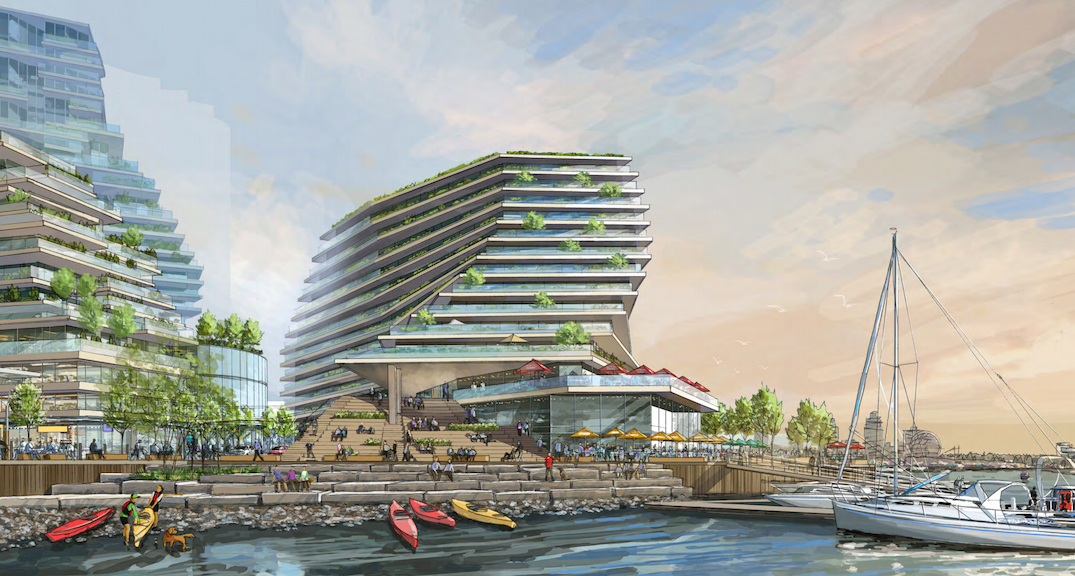 Gee-Wing says they have already been approached by potential tenants for the sports medicine space, and are “certain that we can entertain that use” in the community centre.

“We also wish the Canucks well to find a practice rink for their use,” added Gee-Wing. 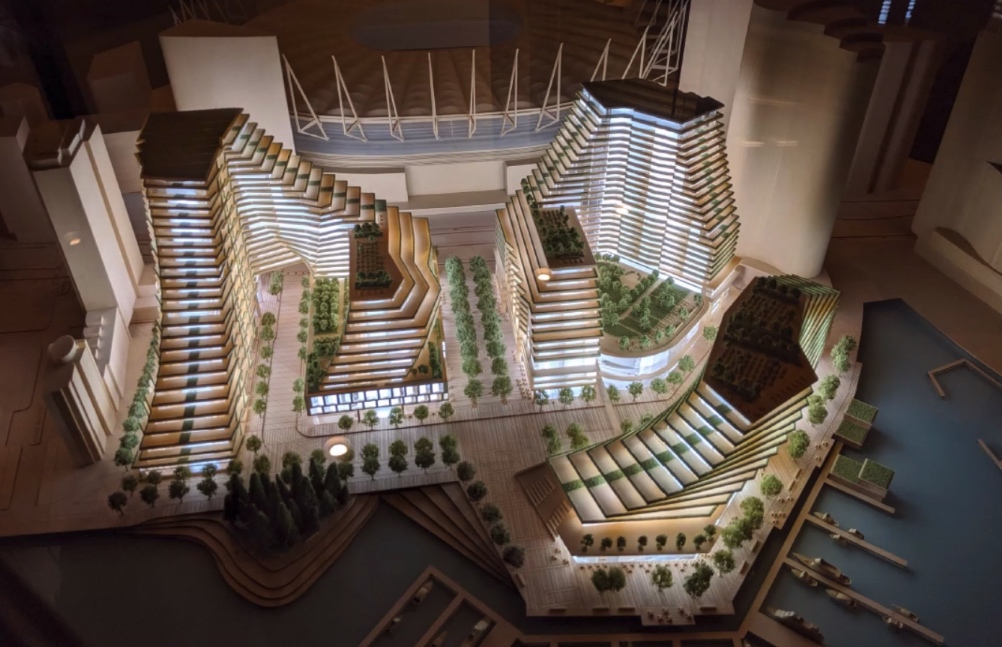 Without a dedicated practice facility, an increasingly common approach in the NHL, the Canucks typically practice at Rogers Arena, or at Scotia Barn (formerly Burnaby 8-Rinks) if there is a conflict.

Daily Hive Urbanized reached out to Aquilini Investment Group (AIG), the owners of the Canucks, but they were unable to comment.

This comes on the heels of this week’s major shakeup that the Canucks have received approval to move the Comets, their AHL affiliate, from Utica, New York to Abbotsford.

On Thursday, the City of Abbotsford issued a bulletin stating it intends to award the Canucks (AIG) with a five-year deal to operate the city-owned Abbotsford Centre — a 2009-built, 7,000-seat indoor stadium — with three further renewal term options.

The municipal government would pay AIG an annual management fee of $750,000. AIG would not only use it as the home ice for the farm team, but also be responsible for operating and maintenance the facility, and booking other sporting events, trade shows, and cultural and entertainment events.

The proposed contract term, starting on January 1, 2022, includes revenue sharing opportunities for the city based on the number and type of event tickets sold. 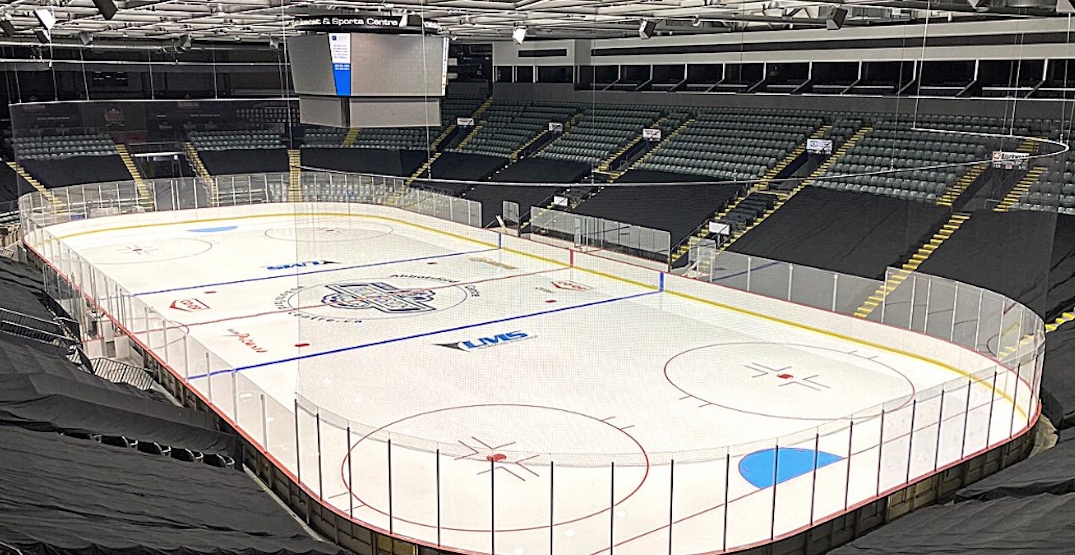 “The city chose to solicit an offer for the agreement from the proposed operator exclusively given its unique experience and ability to leverage operational synergies within the Canucks Sports and Entertainment franchise and the proposed operator’s desire to relocate its American Hockey League (AHL) development team to the Abbotsford Centre as an anchor tenant beginning in the 2021-2022 AHL season, without which the fixed price management fee with responsibility for operating costs would not be viable,” reads the bulletin.

Up until 2014, Abbotsford Centre was the home of the AHL Abbotsford Heat, which struggled financially from low attendance.

The city has been looking for an anchor sports tenant ever since the relocation of the Heat. There has been a struggle with filling the stadium with events; the facility has seen consecutive operating deficits for a number of years, with 2019 financial statements showing a deficit of about $3 million. 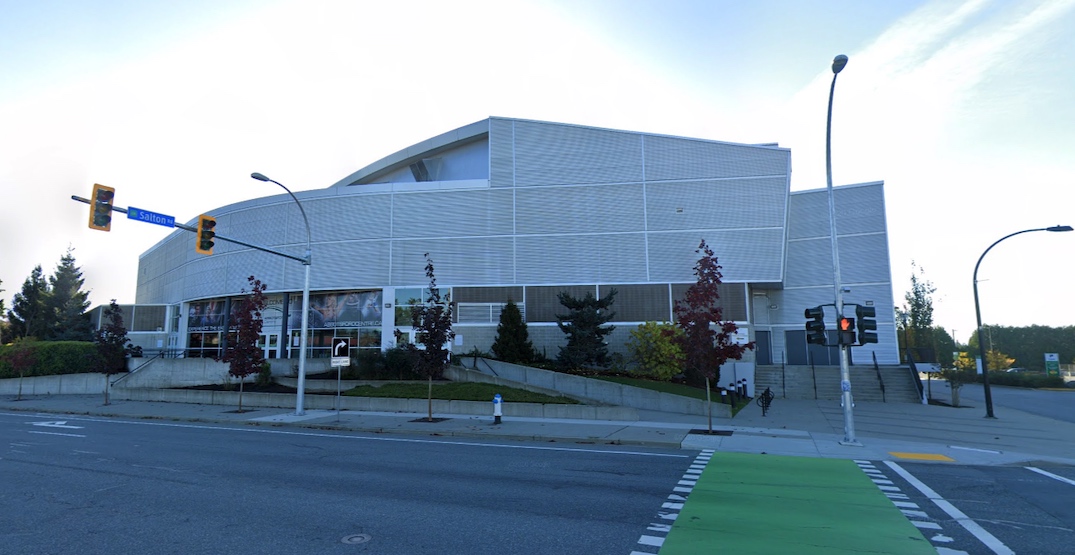