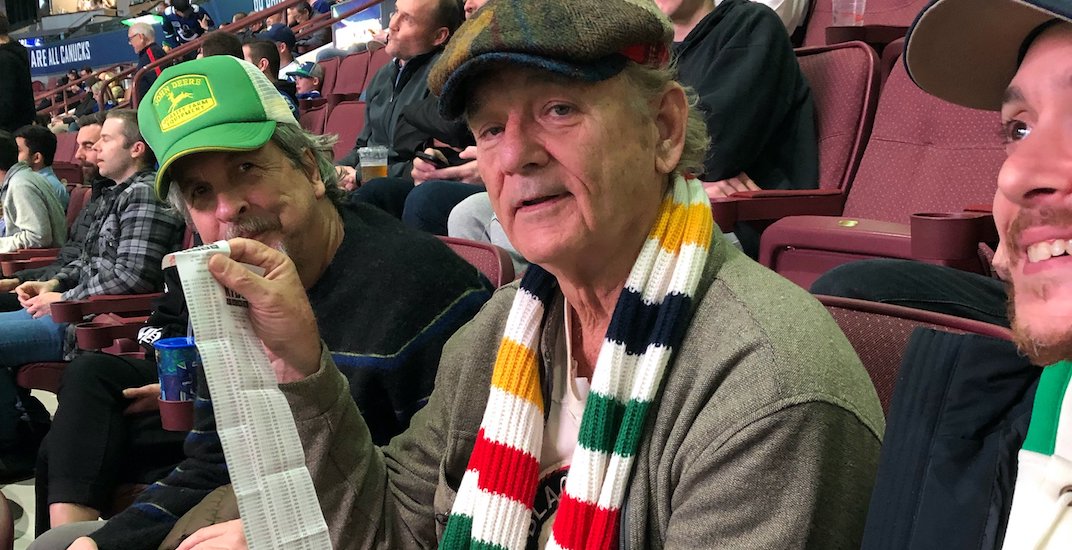 For the first time ever, the Vancouver Canucks are holding their own 50/50 raffle during a road game.

Building on the success of their online 50/50 program, which allows fans in British Columbia to participate in the same raffle as fans at Rogers Arena, the Canucks announced a new draw for their upcoming five-game road trip.

It’s going to be a multi-game raffle, with funds accumulated during the Canucks’ upcoming road trip, beginning tonight in Tampa Bay. Fans can buy tickets from now until January 15 at noon, following the last game of their road trip in Winnipeg.

The Canucks are guaranteeing that the jackpot will be at least $50,000, which is higher than all three of their in-game preseason jackpots in September.