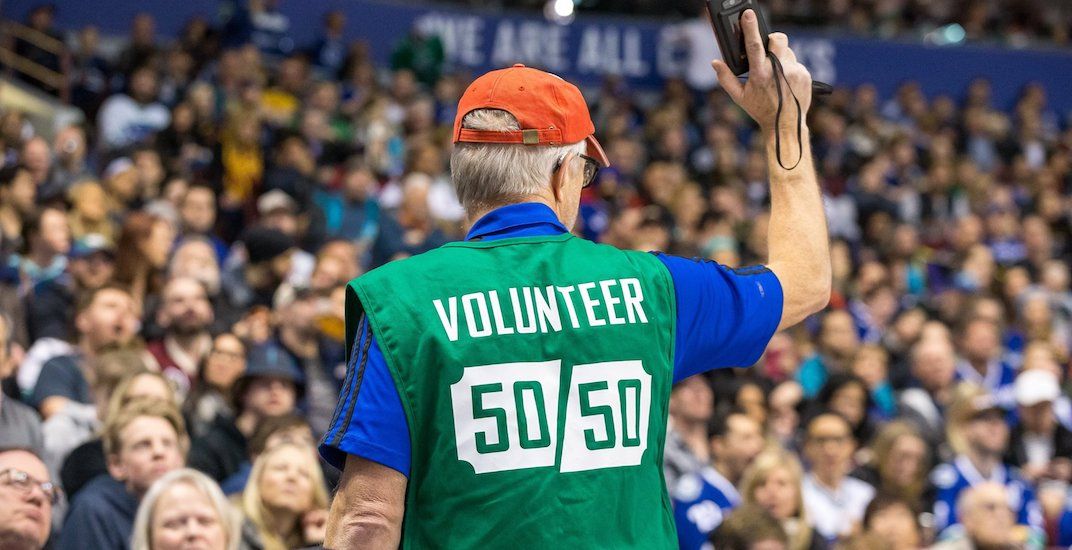 The Vancouver Canucks have announced that the 50/50 jackpot for Wednesday’s game against the Toronto Maple Leafs will be one of the largest ever.

The jackpot, which has been guaranteed by Ascend SF, will surpass half a million dollars for a take-home prize of $250,000.

Raffle tickets can be purchased at the game or online at canucks.com/5050 for fans in British Columbia.

This is the second “super” 50/50 jackpot of the Canucks’ season, with a record-setting $1.41 million jackpot recorded on November 27. The 50/50 jackpot surpassed a million dollars for the first time last year during the Sedins’ final home game.

The second-largest 50/50 jackpot at Rogers Arena this season came on New Year’s Eve, when the jackpot reached $608,320 during the Canada-Russia game at the World Juniors.

Half of the total 50/50 jackpot will be awarded to the raffle winner, while the other 50 per cent raises funds for the Canucks for Kids Fund, which supports charities across BC, including the Canucks Autism Network, Canuck Place Children’s Hospice, and the BC Children’s Hospital Foundation.