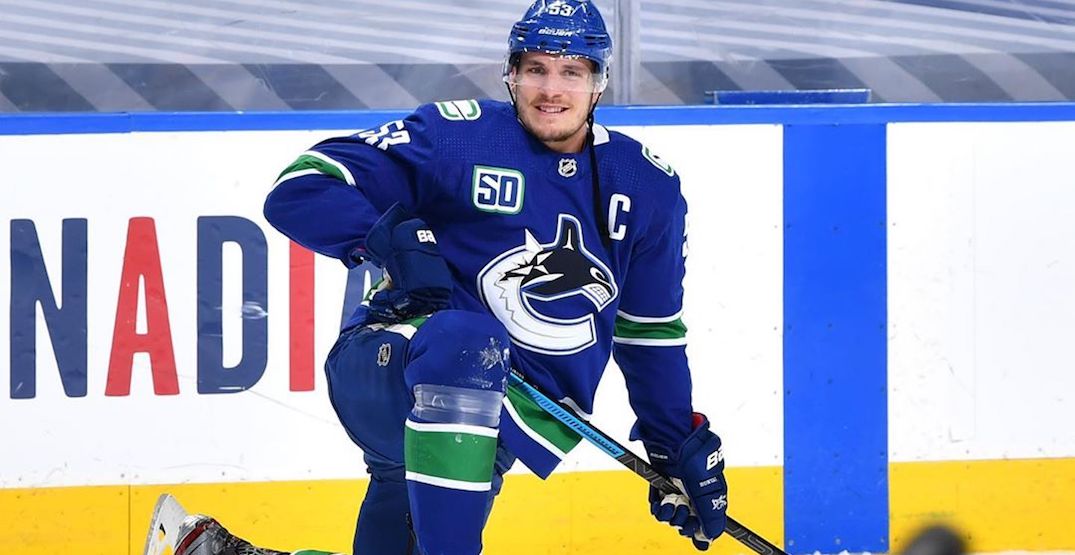 Every Vancouver Canucks game will be televised this season, and once again, Sportsnet has the exclusive rights.

The 56-game schedule, which begins on Wednesday, includes 39 regional broadcasts on Sportsnet Pacific. The remaining 17 games will be televised nationally, on Hockey Night in Canada (produced by Sportsnet but shown on CBC) or Sportsnet.

All games will be played against teams in the newly-formed all-Canadian North Division. This season the schedule resembles a baseball schedule, with multiple games in a row against the same opponent now commonplace to limit travel during the pandemic.

The season begins with a four-game Alberta road trip, starting in Edmonton on January 13. The Canucks return home for a six-game homestand on January 20, with three games each against the Montreal Canadiens and Ottawa Senators.

All games, home and away, will be played without fans in attendance.