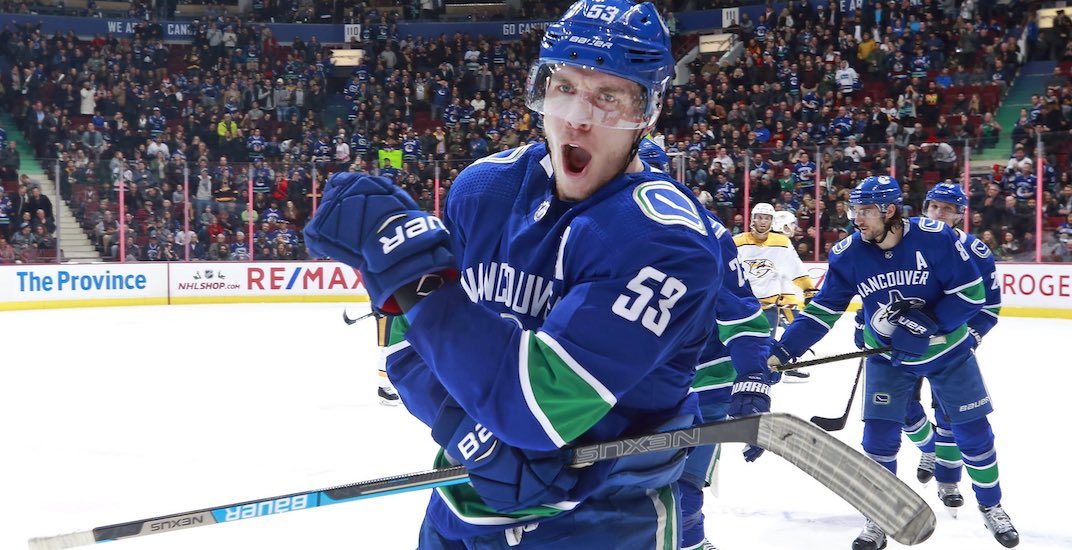 The Vancouver Canucks and the National Hockey League unveiled the 2019 NHL Draft logo on Tuesday.

Unlike the last time the Canucks hosted the draft, the logo doesn’t look like it belongs on a beer can. The blue, green, and silver logo features the Vancouver city skyline set against a mountain backdrop.

The @Canucks beautiful city deserves one beautiful logo. Vancouver will play host to the 2019 #NHLDraft in June. pic.twitter.com/LtvzunT33N

The Canucks are the 2019 host of the NHL Draft, scheduled for Rogers Arena in June. The first round will take place in the evening on Friday, June 21, while rounds two to seven take place beginning in the morning of Saturday, June 22. 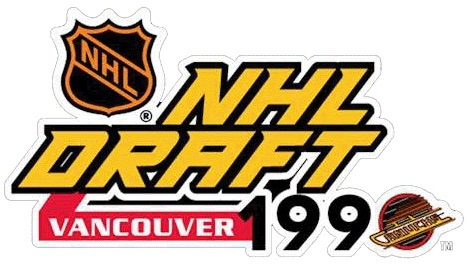 The Quebec Nordiques picked Owen Nolan first overall at the 1990 NHL Draft held at BC Place. The Canucks had the second selection that season, with GM Pat Quinn picking Petr Nedved. 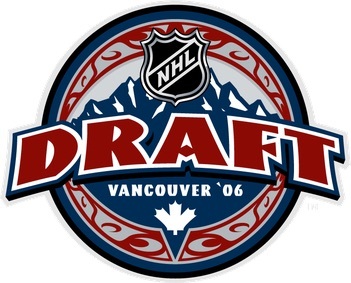 The top prospect for the 2019 draft is currently American centre Jack Hughes, the brother of the Canucks’ first-round pick last year, Quinn Hughes.