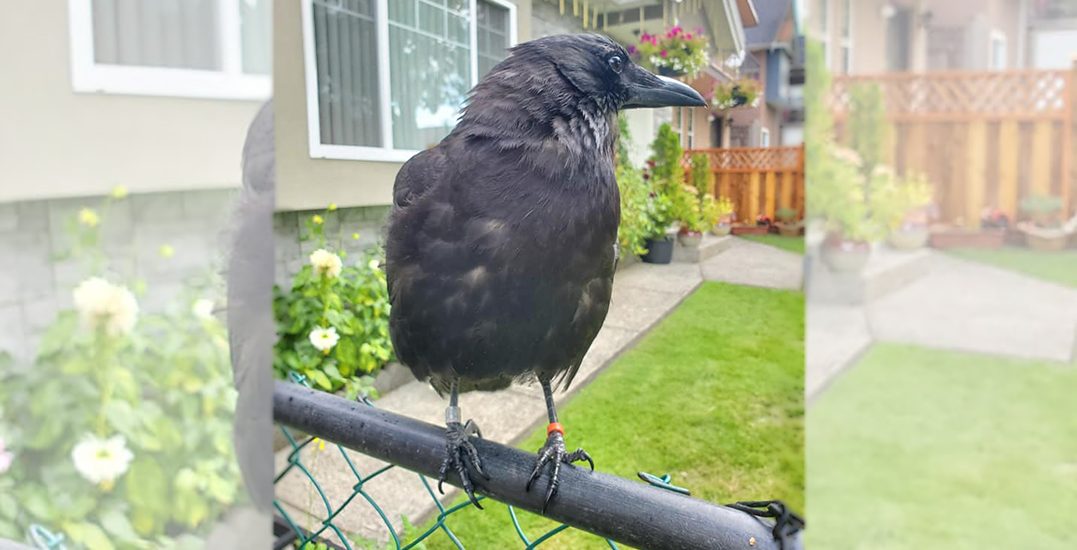 A hefty reward is being offered for the return of Canuck the Crow, Vancouver’s unofficial bird ambassador.

Canuck was last seen on Friday, August 30 and according to Shawn Bergman, Canuck’s human companion, “no one has seen him since.”

“He tends to stick to the area so I’m pretty worried about him right now,” says Bergman in an emotional Facebook video. “I’m just hoping that if anyone sees him, to please let me know.”

“If anybody out there can please help, that would be greatly appreciative,” he pleads. “We miss him. I want him to come home. So please keep an eye out for him.”

Now, a $10,000 reward is available for Canuck’s safe return. The post explains that Cassiar, Canuck’s mate, has been calling for him with no response. Anyone with information or a positive sighting of Canuck, who has two bands around both feet, is asked to email Bergman.

“It’s not about me, it’s about him and his mate,” Bergman says. “Cassiar is absolutely distraught.”

Canuck the Crow became a known public figure in 2016 when he was pictured holding a knife in his beak that belonged to a crime scene. 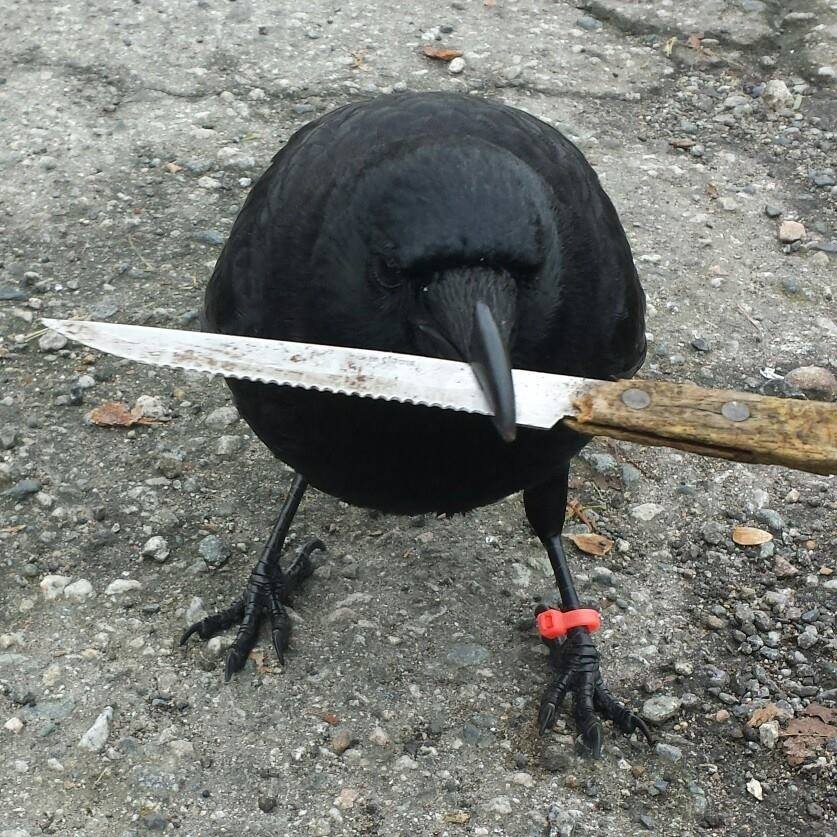