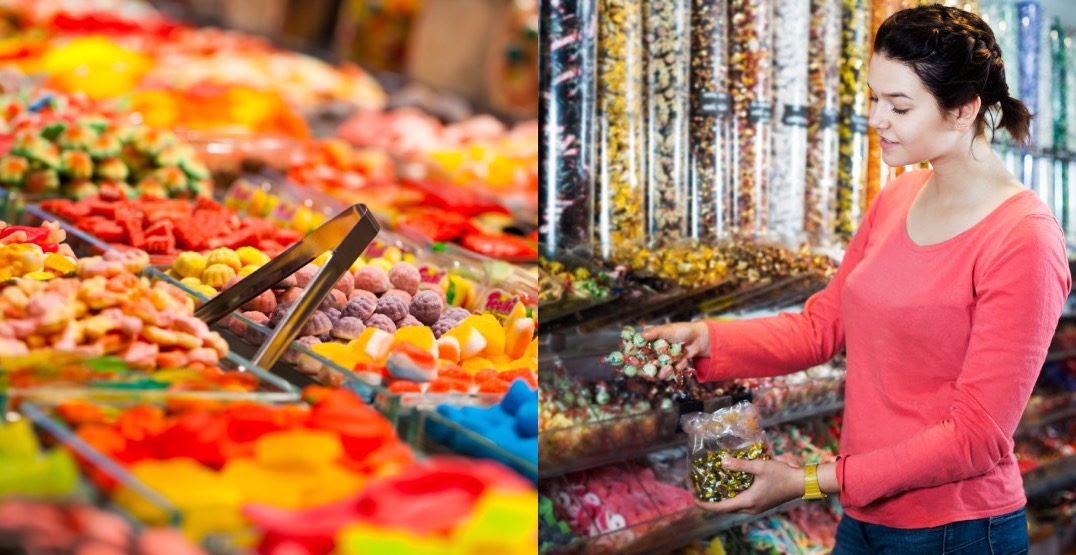 It was recently announced that Candy Funhouse was looking to hire the world’s first and only Chief Candy Officer, a candy eater role earning the big bucks.

The North American online candy retailer is looking to hire someone to taste, test, and approve all candy in its inventory.

“The Chief Candy Officer will be responsible for deciding which new products Candy Funhouse will be carrying, leading candy board meetings, being the head candy taste tester, and taking charge of all things fun,” reads the release.

Not only will the CCO eat all the candy, but they’ll also get paid $100,000 annually to lead the “FUNhouse” Candy Strategy.

Dished recently spoke to two “candyologists” on a video call about how they got into this unique role and what an average day might look like.

“We have taste testing,” Vanessa Janakijevski-Rebelo, a candyologist at Candy Funhouse, told Dished. “We taste it, we rate it, we go through our criteria. Sometimes it involves writing candy descriptions.”

“We’re the ones who come up with the creative words that go up on our website.”

There are other tasks as well like ASMR platters and filming the taste testing, so it’s not all sweet relief in the role. There will be some serious preparation and work to put in.

There is even extensive palate training that the chosen candidate will be put through. 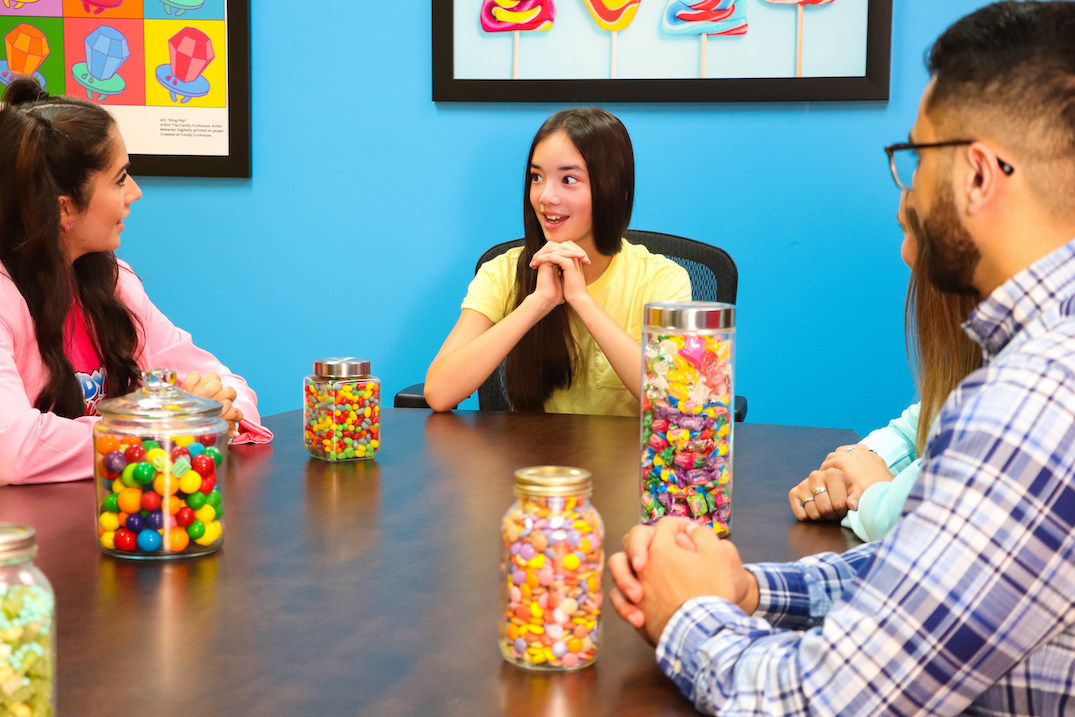 “We test ourselves to try different flavours and textures within candy,” said Stephanie West, another candyologist at the Funhouse. “It’s an ever-going process because of all the taste testing.”

“When a new Candyologist comes on, or the CCO, there are several different versions of what we do.”

“The main one is we blindfold you and start off with basic flavours and make you taste them to see how accurately and quickly you can pick out the flavours,” added West.

“You’d be surprised how hard it is to pick up the taste of a flavour as soon as you can’t see the colour of it,” added Janakijevski-Rebelo.

“We will try anything and everything that we carry. Every day something is being tasted,” said West. Items that these taste testers try that might not qualify as candy include some wacky products, like bacon-flavoured soda.

It’s going to be a big job for anyone who gets this exciting new role. So what will the role of the first Chief Candy Officer actually look like?

“We are looking for a boss, someone who can create the rules, be the head taste tester,” said West. “Lead us down the sweetest path possible and run the Funhouse strategy. We’re looking for someone with the big ideas.”

Strangely enough, you don’t even have to be of age to apply either. The position is open to anyone ages five and up and living in North America. As long as you have a love for candy, no further experience is necessary.

That means it’s possible that these candyologists might soon have a new boss who’s barely entered elementary school.

“I really want to hear their ideas,” said West. “Kids have imagination. That’s one of the reasons we didn’t want to restrict it by age.”

“Hearing them talk will generate a whole new slew of ideas that we never would have tapped into otherwise.”

These two candyologists also noted the collaborative nature of the taste testing teams here, so it wouldn’t be a situation where a nine-year-old is calling all the shots and firing and hiring as they please.

So is this position real? Is it too good to be true?

“It is a real position,” said West. “We are highlighting the best and fun parts of the job. There will be further skills and requirements necessary.”

These further skills will include standard daily tasks like paperwork, but it still sounds worth it to us.

The deadline to submit your application is August 31, 2022.

Do you have what it takes?