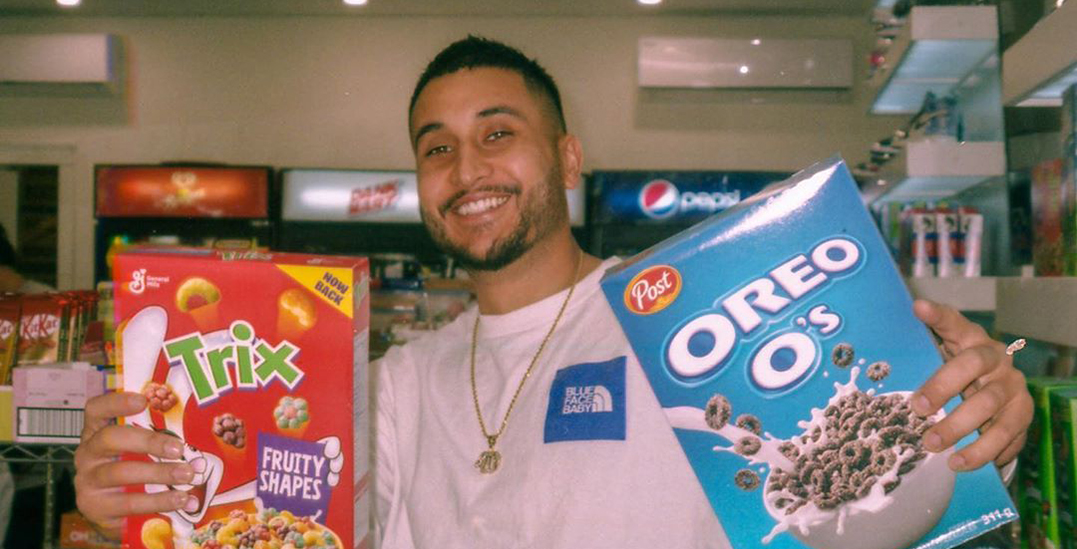 A candlelight vigil is being held for Amin Shahin Shakur, the 30-year-old man who tragically passed away on Monday night in the city’s eighth homicide of 2020

Shakur was the victim of a shooting near Main Street and East 48th Avenue, just after 11 pm.

Shortly after his passing, bouquets of flowers were left in front of Dank Mart, a retro snack bodega that Shakur opened earlier this year. Customers would frequent the retailer in search of rare and hard-to-find snacks, old-school candy, and limited-edition cereals. 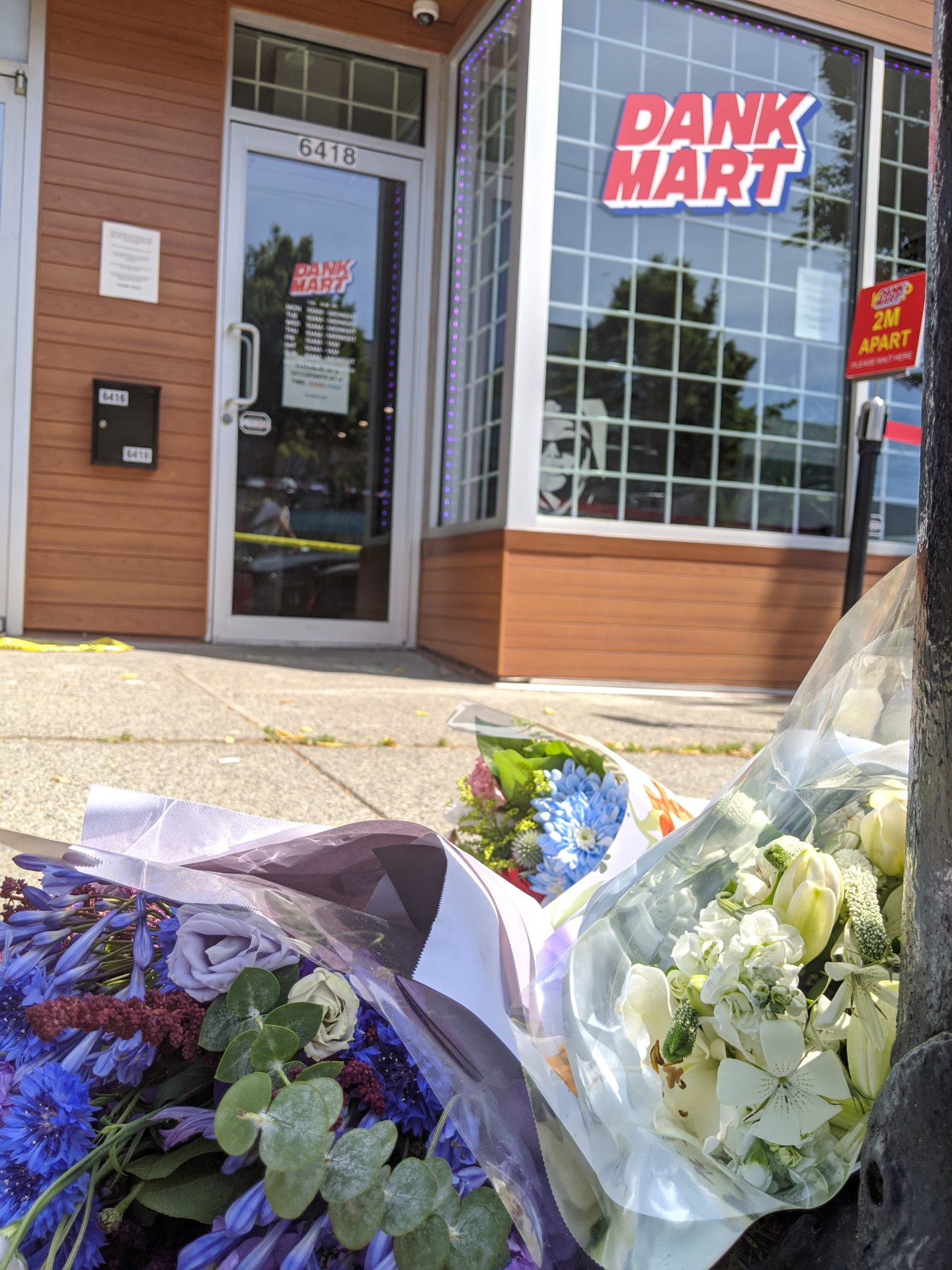 Bouquets of flowers that were placed in front of Dank Mart. (Submitted by Sukhwant Dhillon)

Punjabi Market, a group of artists and entrepreneurs working to revitalize South Asian-run businesses and restaurants, says that Shakur was a “valued member of the community.”

He was described as a “hardworking business owner and spirited entrepreneur who brought fun, positivity, and good energy” to the Main Street area.

We would like to acknowledge the recent loss of a valued member of our community. Amin Shahin Shakur was known to the Punjabi Market as a hardworking business owner and spirited entrepreneur who brought fun, positivity and good energy to our Main Street hub.
Photo: @jamiesekhon pic.twitter.com/ymSaJau6HW

The candlelight vigil for Shakur is scheduled to take place on Thursday, July 16 at 8 pm. It will be held at King George Park in Richmond. 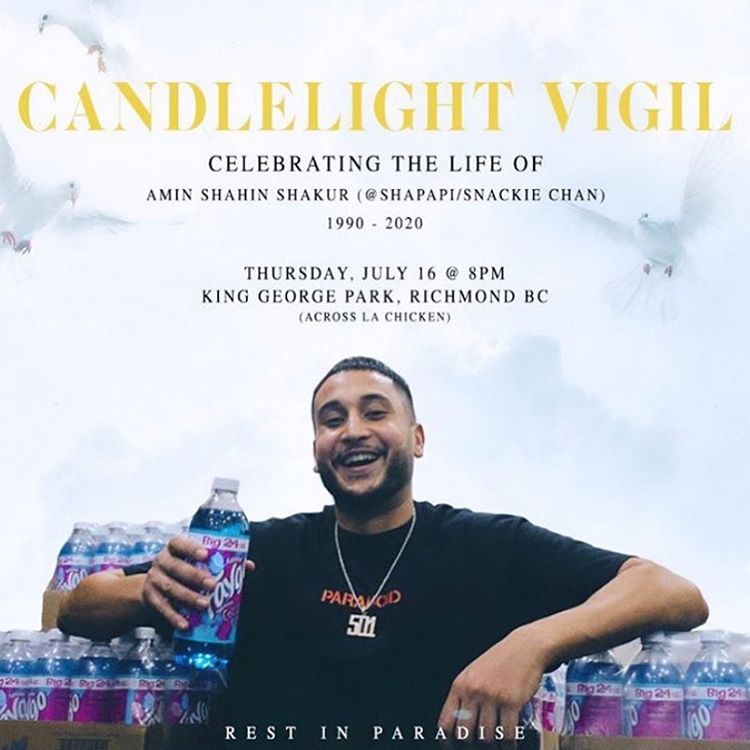 A candlelight vigil for Amin Shahin Shakur will be held on Thursday, July 16.