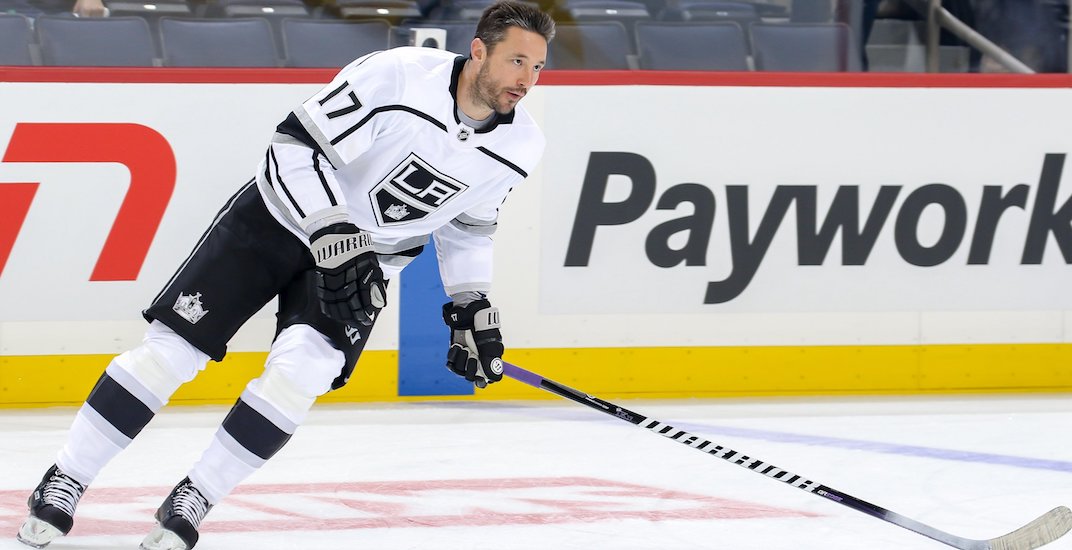 With the team reeling from a four-game losing streak and a string of injuries, Montreal Canadiens GM Marc Bergevin is pulling out all the stops to try to get his team into the playoffs this season.

A day after making a pair of trades, the Canadiens have signed veteran free agent winger Ilya Kovalchuk to a one-year, $700,000 contract.

The 6-foot-3, 222-pound Russian is a two-time 50+ goal scorer, but his best days are clearly behind him. Kovalchuk’s return to the league last season didn’t go well — although he was not in a favourable position with the bottom-feeding Los Angeles Kings. He scored 34 points (16-18-34) in 64 games, and was even a healthy scratch at times, despite being on a three-year, $18.75 million deal.

Kovalchuk had nine points in 17 games with the Kings this season before his contract was terminated. This wasn’t the first time Kovalchuk had not fulfilled the full extent of a contract he signed, as he “retired” from the NHL in 2013 — three years into a 15-year, $100 million contract with the New Jersey Devils.

This signing makes sense for the Habs, as it comes without much risk. He’s actually signed to a two-way deal, meaning that Kovalchuk’s salary drops from $700,000 to $70,000, should he be assigned to the AHL.

Kovalchuk is just two years removed from leading his country to a gold medal at the Winter Olympics, and he posted very impressive numbers in five KHL seasons with St. Petersburgh SKA. If there’s any magic left in his game, this could be a very smart move by the Canadiens.