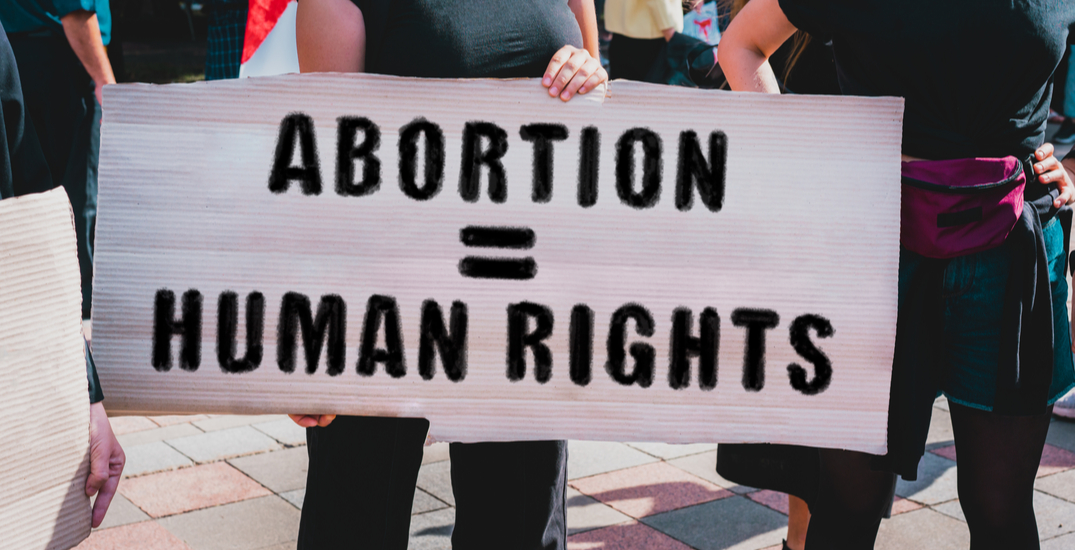 After news broke that Roe v. Wade could be overturned, some Canadians have stepped up to help Americans who need to access abortion services.

A video on TikTok offering to help Americans who require abortion services has gone viral, and a number of people in the comments are offering their help, too.

TikTok user aliciamarche23 shared a video saying that if any Americans need to go “camping,” she could help them with a place to stay. She shared that she has been “camping” herself and is willing to help.

Other users have shown their support by using map images to depict how far Canadian locations are from states that will ban abortion if Roe v. Wade is overturned.

Last week, Ottawa announced that Americans seeking an abortion could safely do so in Canada.

“I’ve engaged CBSA. My office is currently working with them to make sure there are clear guidelines so that women who may not be able to access healthcare, including abortions, are able to come to Canada,” Public Safety Minister Marco Mendicino said on May 4.

“Americans who come to Canada are able to access medical services here today if they need it,” a spokesperson for Karina Gould, minister of families, children and social development, told Daily Hive in an email last week. 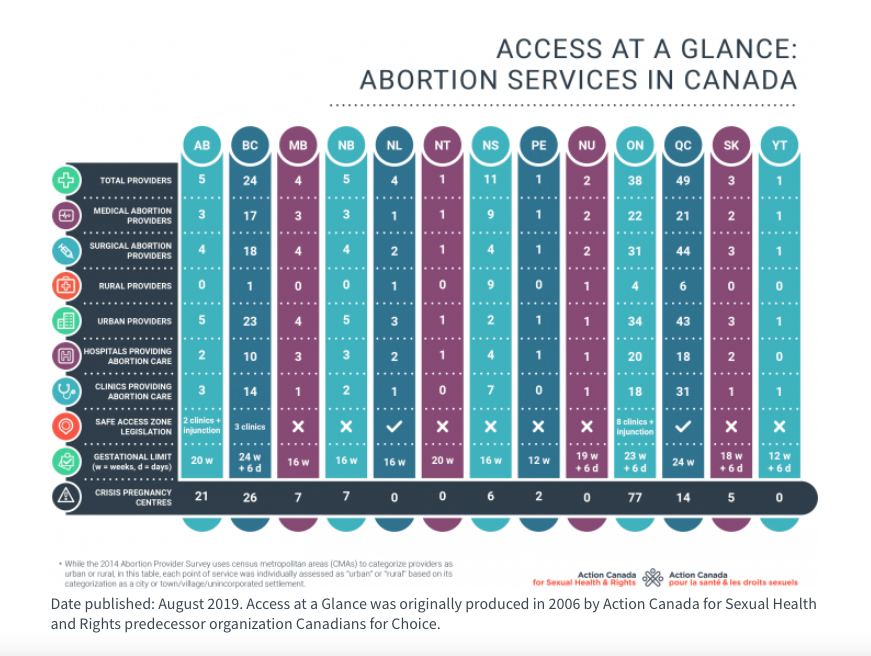