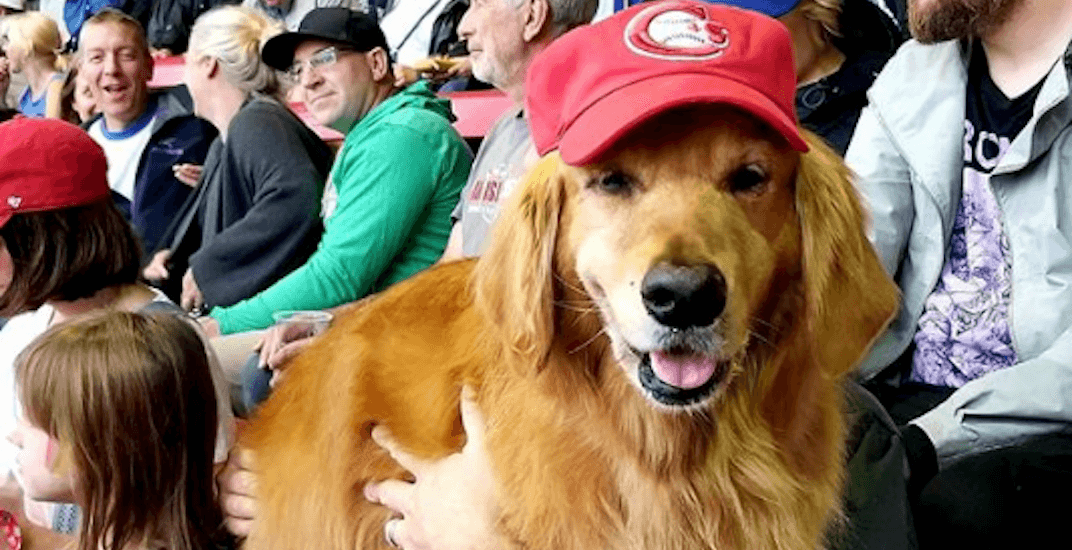 Not even wet weather was able to dampen spirits at the 2018 edition of Dog Day of Summer at Nat Bailey Stadium.

The Vancouver Canadians invited fans to bring their furry four-legged friends to the ballpark Monday evening, as the C’s closed out a three-game homestand against the Spokane Indians.

After a 62-minute rain delay – you might say it was raining cats and dogs – humans and pets alike witnessed a 3-0 Canadians win. The Canadians, who have won five games in a row, are now tied for the division lead.

Here’s a look at some of the fun:

The Canadians now head out on the road for eight straight games, returning to Nat Bailey again on July 19.