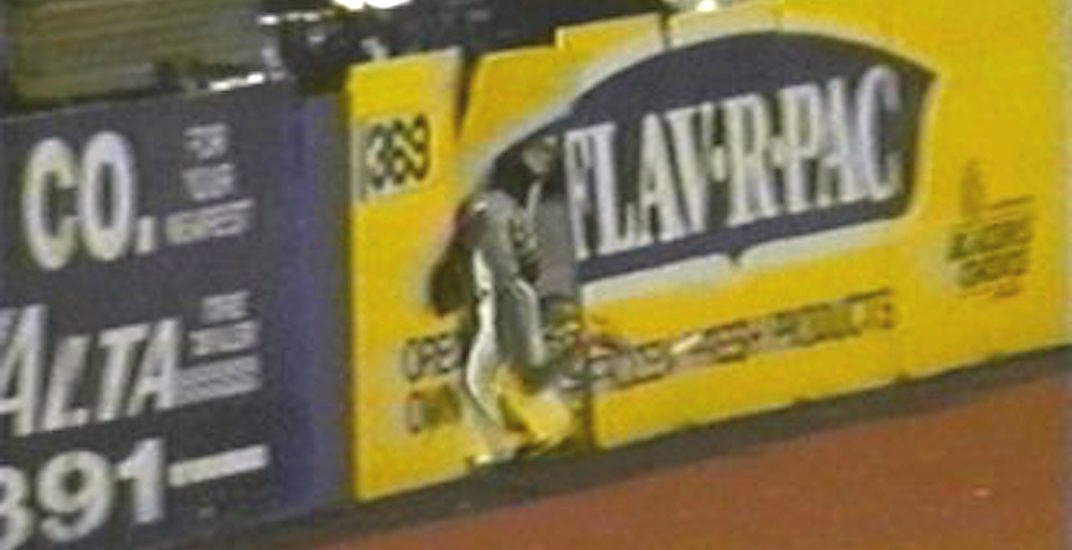 Rodney McCray was a hard-working outfielder, willing to do just about anything to help his team win. He would go through a wall for his teammates.

No, seriously, he literally ran through a wall.

Patrolling left field for the Vancouver Canadians during a game on May 27, 1991, McCray chased down a home run ball but lost track where he was on the field.

He blew through he fence like he was the Kool-Aid Man.

“That’s how I played the game,” said McCray in an interview in 2006. “I was hard working, fun loving and prided myself on stealing bases and good defence.”

The famous play occurred when the Canadians were the Triple-A affiliate of the Chicago White Sox. Luckily it happened on the road in Portland and not at Nat Bailey Stadium, or McCray might have been seriously injured.

“The wall was like a doggie door,” McCray told MLB.com in 2015, describing the outfield fence at Civic Stadium, the then-home of the Portland Beavers. “It was one-inch, old plywood. It gave way like a doggie door, and I landed on the other side of the fence.”

McCray, who went on to play 67 Major League games, earned the nickname “Crash” that night. The Portland Beavers held “Rodney McCray Bobblefence Night” in his honour in 2006. 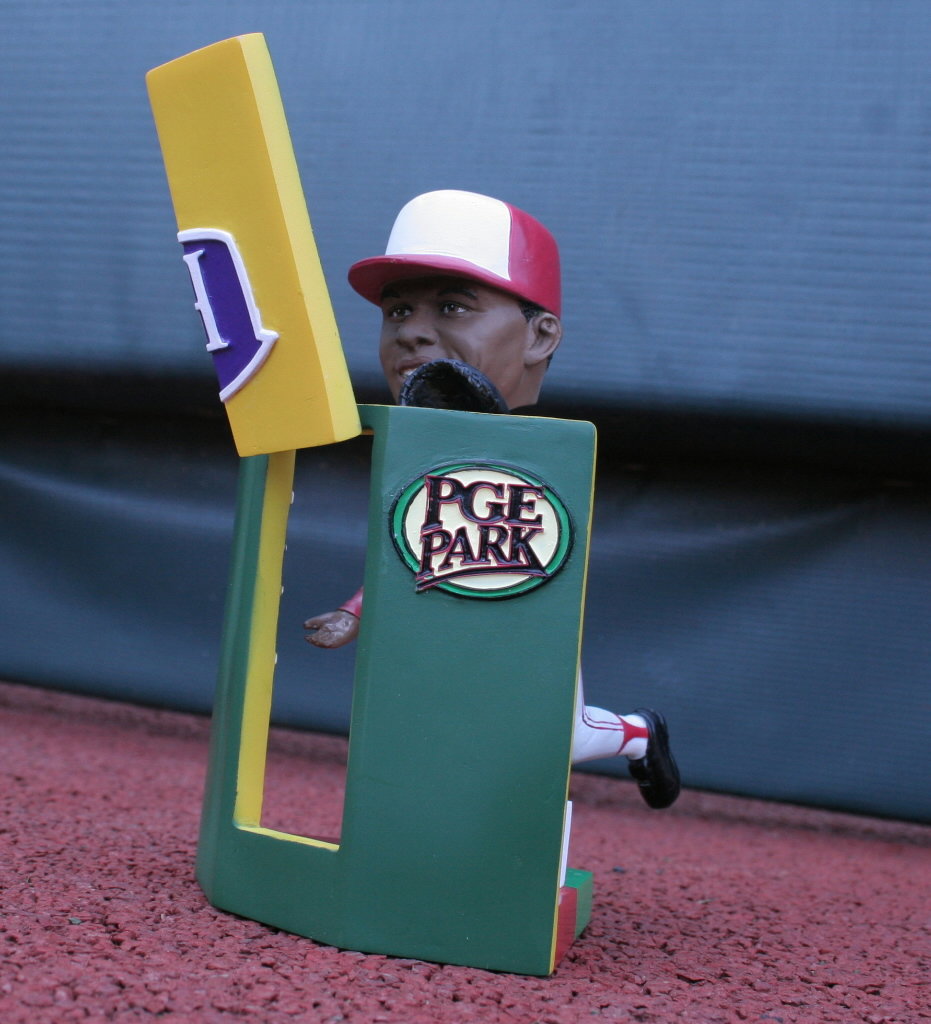 And as he found out on a trip to Cooperstown in 2014, he’s been immortalized there on a blooper reel at the Baseball Hall of Fame.

“Being a career minor leaguer and getting just two years in the big leagues, that’s my claim to fame,” said McCray. “Somehow, I make it to the Hall of Fame. There’s a lot of guys that say, ‘Hey, I played baseball.’ But I’m in the Hall of Fame. Somewhere, somehow, I got in there. It’s really cool.”