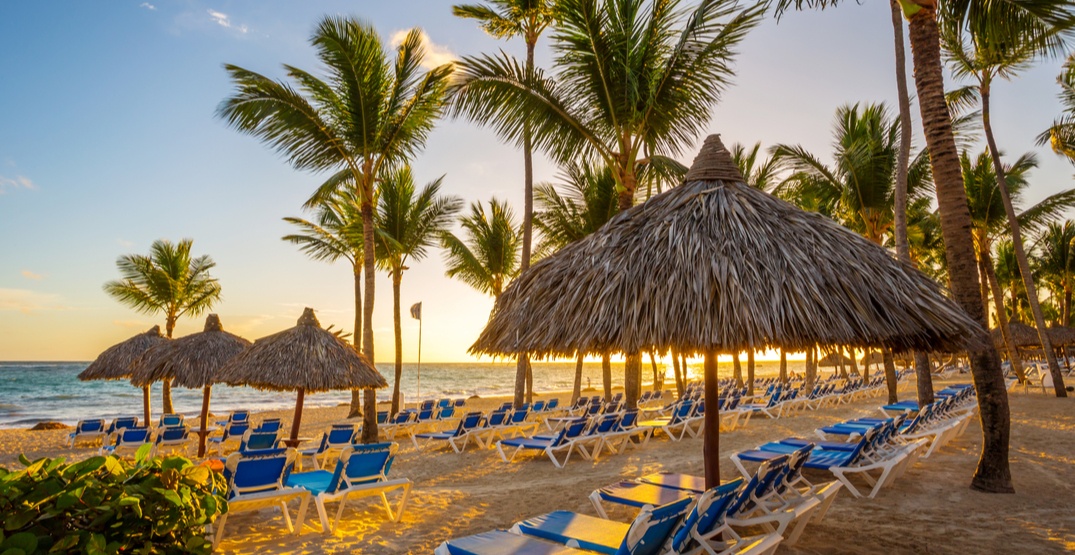 The Government of Canada has issued separate travel advisories for the Dominican Republic and Puerto Rico ahead of a dangerous tropical storm.

According to the advisories, Tropical Storm Dorian “is likely to become a hurricane” and is expected touch down in Puerto Rico on August 27 and the eastern part of the Dominican Republic on August 28.

The storm is predicted to bring “excessive rainfall and violent winds” and may cause flash flooding and landslides that could impact the following:

“Avoid any unnecessary travel through the affected area,” states the Government of Canada.