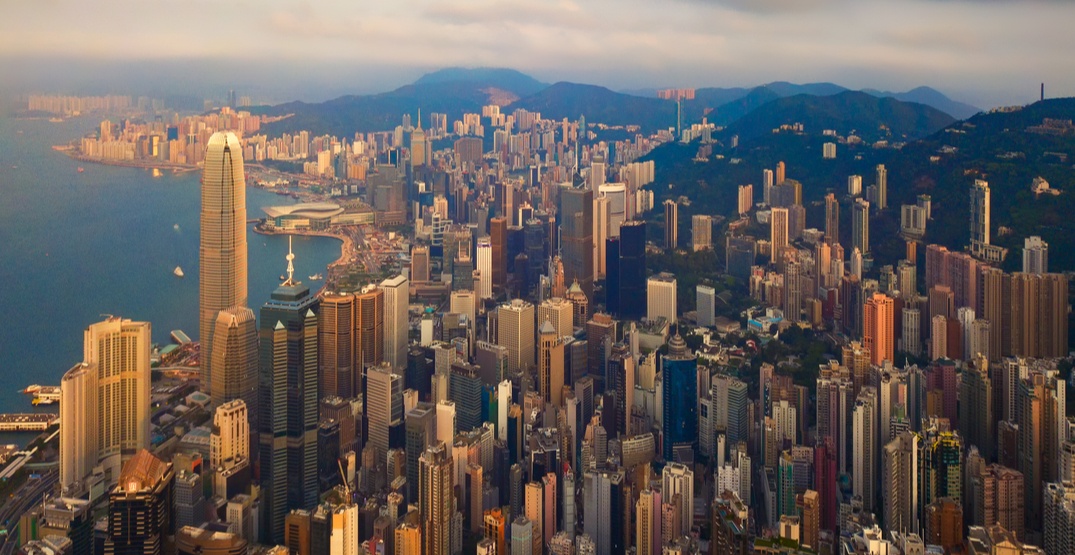 The Government of Canada has issued travel advisories for Hong Kong and China.

The separate advisories were issued on August 8, with both warning travellers to “exercise a high degree of caution.”

According to the government, Canadians are asked to exercise a high degree of caution in Hong Kong due to ongoing large-scale demonstrations.

“Although many protest sites are made public in advance, authorized and unauthorized demonstrations can take place with little or no notice. They can quickly spread to surrounding areas, including those frequented by tourists. Expect road closures and disruptions to traffic and transportation in affected areas. During recent protests, bus routes, MTR stations, the Airport Express and the Hong Kong-Macao Ferry Terminal have temporarily suspended operations without warning. Businesses may also close suddenly.”

The government said that acts of violence occur, especially at night, and some have resulted in serious injuries.

Exercise a high degree of caution in #HongKong due to ongoing large-scale demonstrations. Follow the instructions of local authorities and monitor local media. https://t.co/ari2wgk7Z5

“Clashes between security forces and demonstrators have taken place. Local authorities have used tear gas and other crowd control measures. Police have often reacted more swiftly and severely to unauthorized protests. There have also been random attacks on demonstrators by their opponents,” reads the advisory.

For those in Hong Kong or travelling to the region, the Canadian government said to monitor local media and avoid areas where demonstrations are taking place.

Meanwhile, for the China advisory, the government warns about Typhoon Lekima.

“Typhoon Lekima should make landfall in the province of Zhejiang around August 10, and bring excessive rainfall and violent winds. Exercise caution and avoid any unnecessary travel through the affected areas,” stated the government.

#China: Typhoon Lekima should make landfall in the province of Zhejiang around August 10, and bring excessive rainfall and violent winds. Exercise caution and avoid any unnecessary travel through the affected areas. https://t.co/UBTtq8hNkX

For more information, and other advisories, check out the Government of Canada’s website.