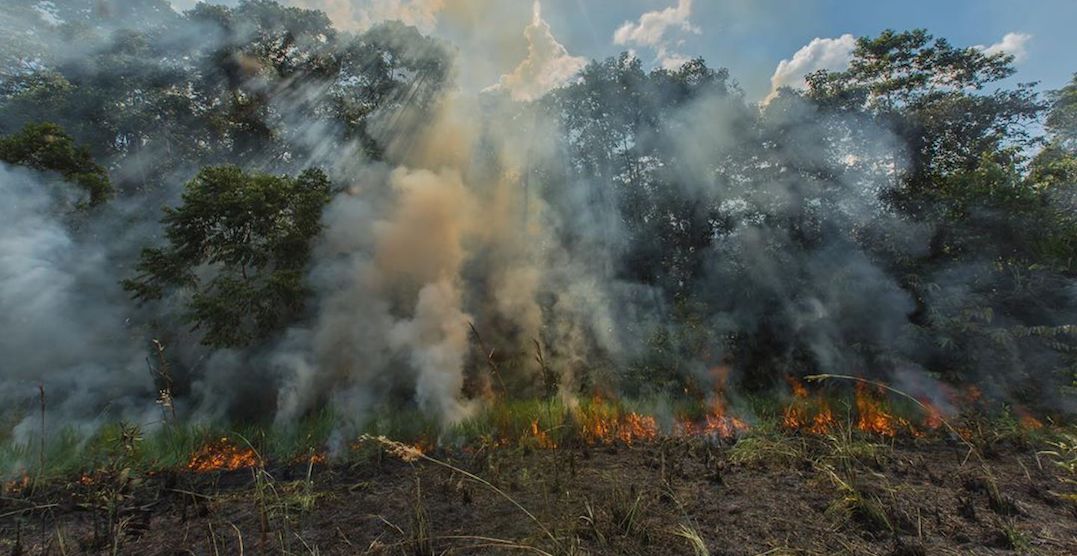 Brazillian President Jair M. Bolsonaro has announced that Brazil will not accept the aid pledged by G7 countries on Monday to fight the Amazon Rainforest fires.

Bolsonaro took to Twitter on August 26 to express why the country would not accept the aid.

“After all, respect for the sovereignty of any country is the least that can be expected in a civilized world,” one tweet reads, while another criticizes President Emmanuel Macron of France.

The New York Times reports that Bolsonaro believes that Macron’s goal is to shield France’s agriculture from Brazilian competition.

Balsonaro wrote that Macron was “unleashing unreasonable attacks on the Amazon,” and “disguising his intentions behind the idea of ​​a G-7 ‘alliance’ to ‘save’ the Amazon, as if [it] were a colony or no-man’s land.”

However, the New York Times reports, Bolsonaro offered possible terms for accepting the aid when speaking to reporters the next day.

Reportedly, those terms included Macron withdrawing “insults made to [Bolsonaro’s] person” and insinuations that Brazil doesn’t have sovereignty over the Amazon.

“To talk or accept anything from France, even with their very best intentions, he will have to withdraw his words, and then we can talk,” Mr. Bolsonaro said. “First he withdraws them, then he makes the offer, and then I’ll answer.”

Bolsonaro’s chief of staff, Onyx Lorenzoni, told Brazilian news organization Globo that the administration would reject the offer, adding reference to the spring’s fire at the Cathedral of Notre-Dame. The Brazilian government confirmed his comments, Globo reported.

“Thanks, but perhaps these resources are more relevant to reforesting Europe,” Lorenzoni said. “Can Macron not even prevent a predictable fire in a church that is a World Heritage Site and wants to teach what for our country? He has a lot to look after at home and in the French colonies.” 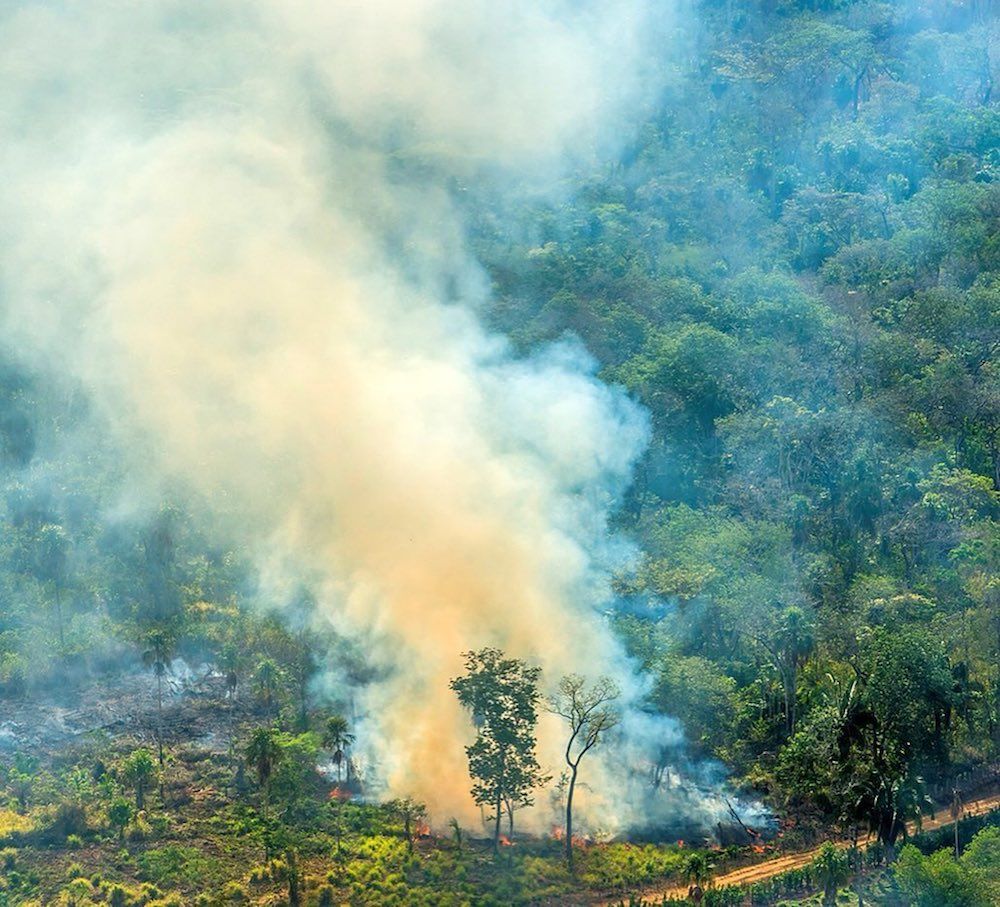 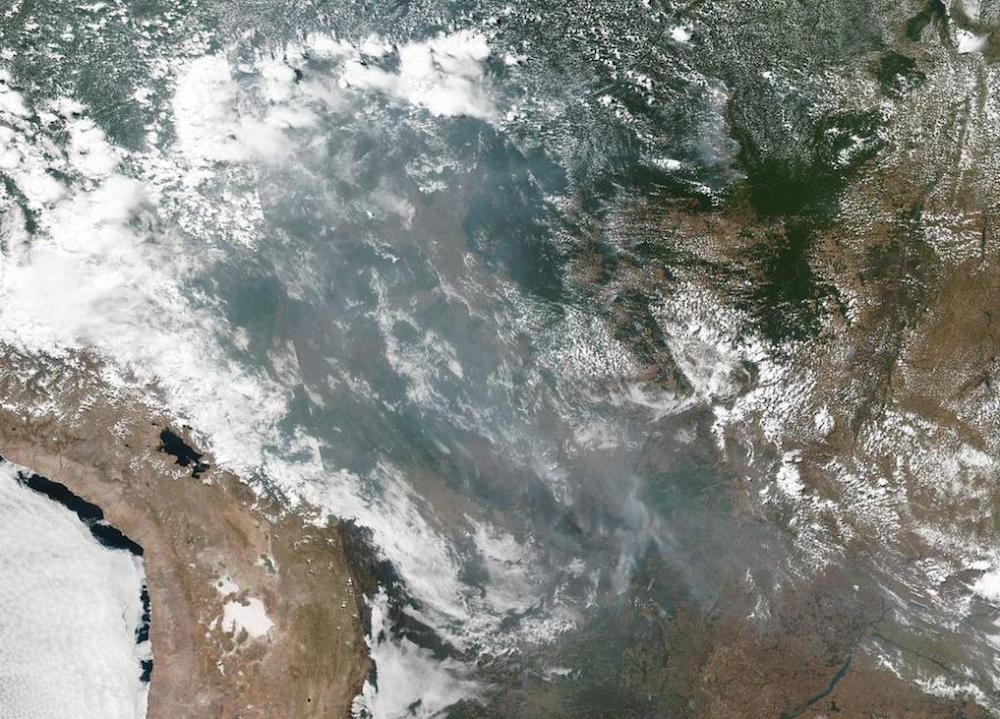