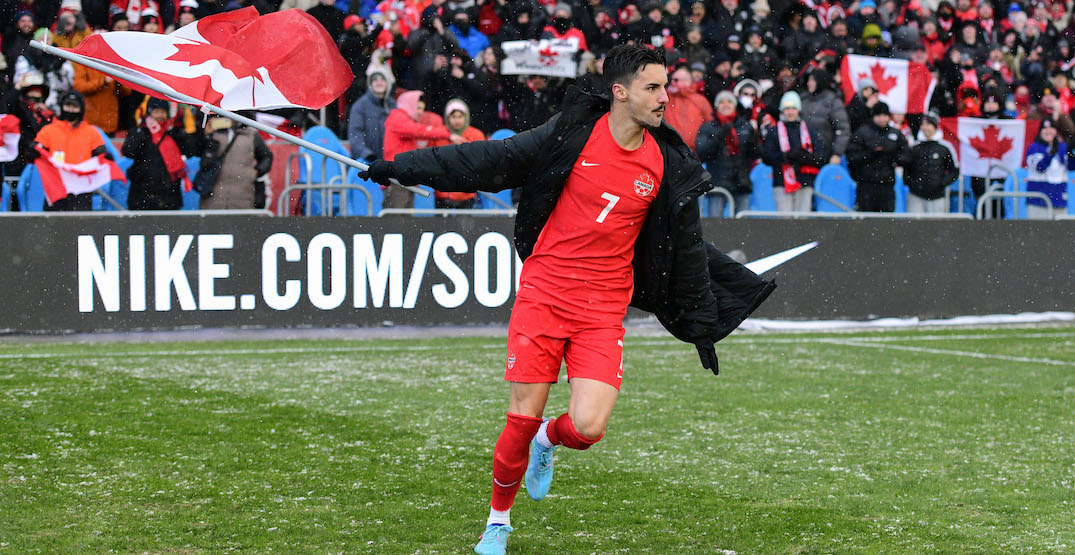 I think with the Canadian men now officially qualified for the World Cup for the first time since 1986, there’s just two words left to be said: thank you.

Thank you to everybody involved in the development of the program and the execution of this season. But also thank you to those that made this a program worth choosing.

Because for so many of the players on that pitch in Toronto, they had options. And a special thank you to them for making this choice.

As a country largely of immigrants, it should shock no one that many of these players could have played elsewhere. From cornerstone players like Milan Borjan, who was born in Croatia to Serbian parents.

Or Alphonso Davies, born in Ghana to Liberian parents. All the way to newcomers like Iké Ugbo, born in England to Nigerian parents. They all had options.

All are now cap tied Canadian players, and that’s just skimming the surface. Almost all could have gone elsewhere.

Heck, some like Stephen Eustáquio even played for other programs, in his case the U21 Portuguese team. But he chose the maple leaf. And others did too. Some out of pure devotion, Davies is the perfect example of that. Others are perhaps born out of strategy. A better chance to play for Canada than England or Portugal, for instance. But that choice still isn’t even on the menu if Canada isn’t a program worth playing for.

Well now it is.

Canada’s world ranking is skyrocketing, and the core of this team is young and ready to play together for years and years to come. So again, thank you to all involved, but thank you to those who chose to be.

Perhaps this is just the Owen Hargreaves scar speaking, but does it ever feel good with the shoe on the other foot.