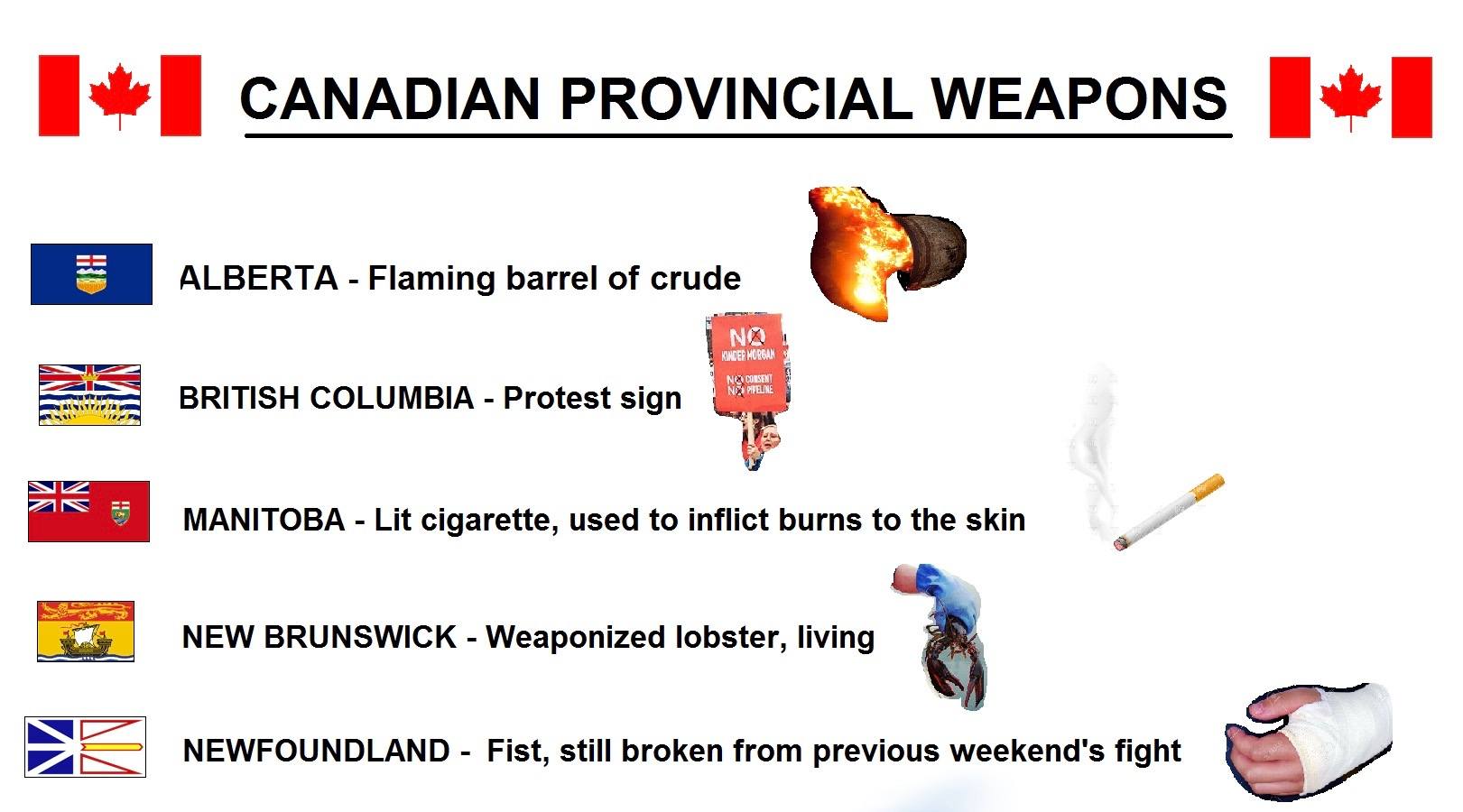 Texas is planning to designate an official state gun.

But what is a joke is the reaction this news got from Calgary radio hosts on their show Afternoons with Beckler & Seanna on 92.9 FM.

The light-hearted response has already earned itself a front page position on Reddit Canada, garnering more than 800 comments (most of which deal with the hilarious shade thrown at Quebec). 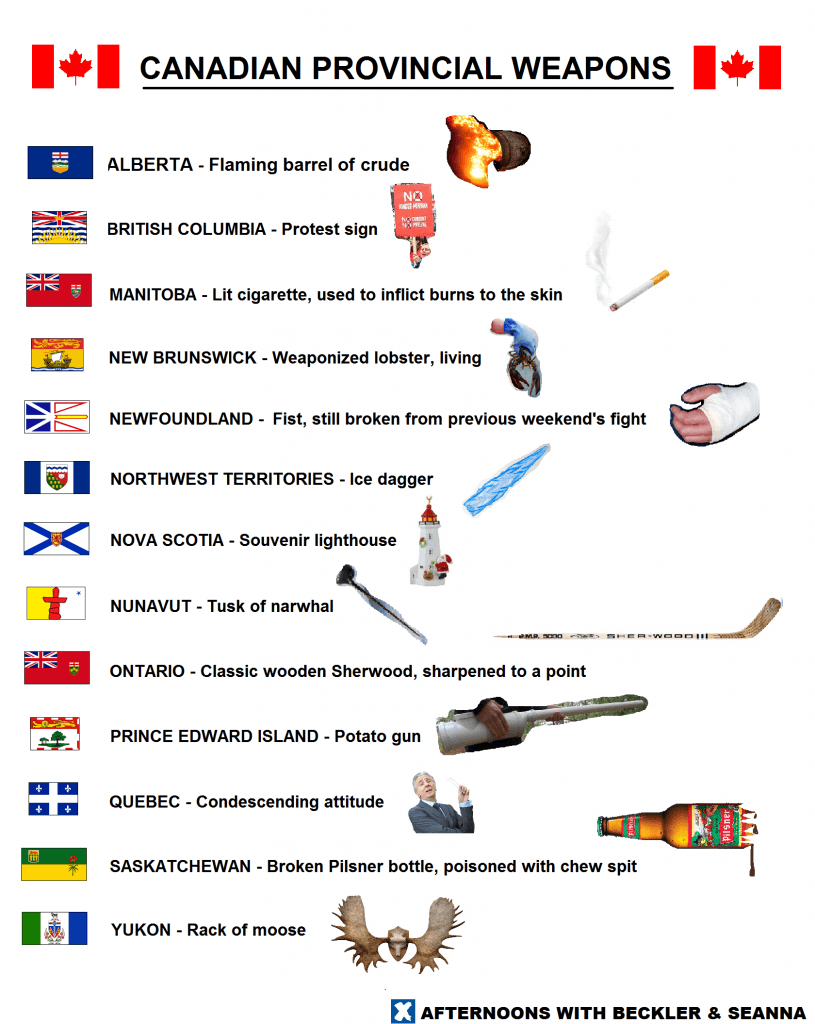