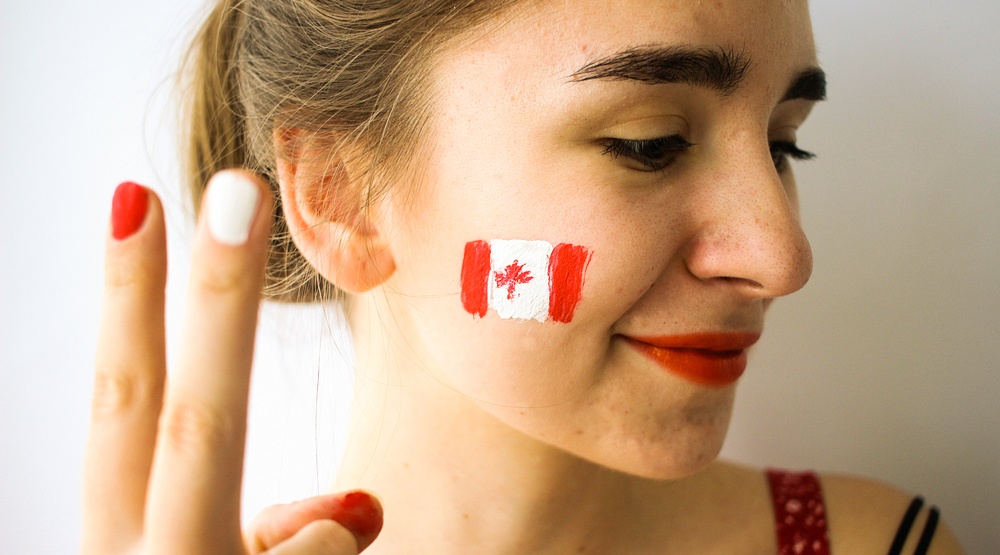 Most Canadians are proud to be from the True North Strong and Free, and feel great about their country, according to a new poll by Angus Reid.

In partnership with the CBC, the non-profit, non-partisan polling company surveyed 3,904 Canadians in an online poll from September 6 to September 12.

Unsurprisingly, we Canadians are a happy bunch. The poll found 78% of respondents thought Canada has a good or very good reputation internationally.

Meanwhile, Canadians are also very satisfied with life here – with most people surveyed feeling welcome in their communities, and happy with access to health care and education.

There is one slight concern on the horizon though it seems.

While 76% of those surveyed were optimistic about their own futures, only 44% felt the same about the next generation’s chances.

Of course, while we Canadians are known for our upbeat nature, we are also pretty conflicted – and that is reflected in the survey’s findings.

Even though most poll respondents seemed to be pretty happy with the state of affairs here, some 66% said it seems like the values they care about are losing ground.

At the same time, most of those polled were apparently progressive, thinking end-of-life choices should be easier, and supporting greater acceptance of the LGBTQ community.

In another contradiction, while 57% said environmental protection was more important than economic growth, 68% backed Alberta’s environmentally controversial oil patch because of its contribution to the economy.

And somehow, even though 67% of respondents were satisfied with how well new immigrants integrate here, 68% said they should do more to fit in.

Thankfully, Canadians’ feelings towards people of different cultures and faiths is very tolerant. 73% said they would not feel uncomfortable if their child planned to marry someone from a different cultural or religious background.