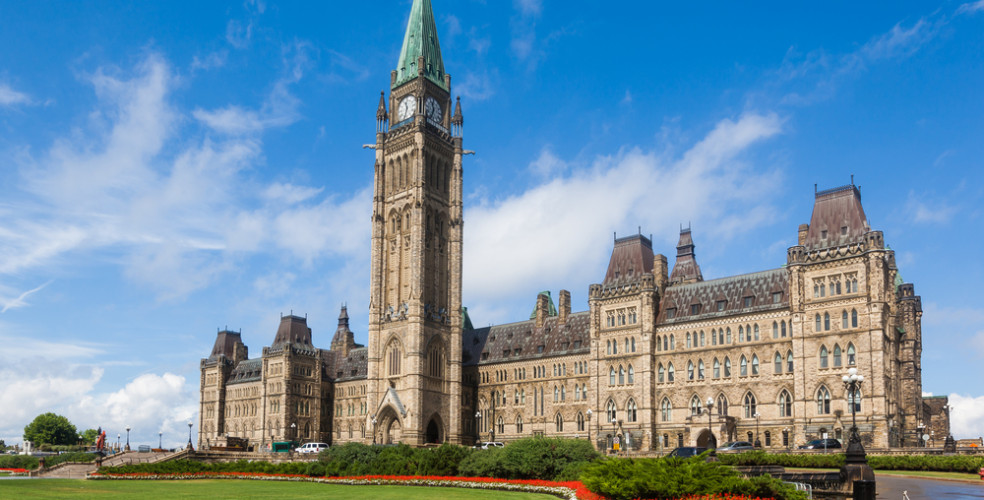 Not only is Canada the second best country in the world, we’re also the ninth least corrupt globally, according to Transparency International’s Corruption Perceptions Index for 2015.

The United States came in at number 16.

Canada scored an impressive 83 points on a scale of zero to 100, with zero being the most corrupt and 100 being the least corrupt –  that’s an improvement of two points from 2014 and 2013.

The top 10 countries that scored the best were largely concentrated in Western Europe. Denmark came in at number one, Finland was number two, Sweden was third, and the Netherlands tied with Norway for the fifth spot. New Zealand was number four.

However, just because a country ranks well on the index doesn’t mean they’re without corruption. Sweden ranked third in the index, but a state-owned company is facing accusations of securing business in Uzbekistan through millions of dollars in bribes. Uzbekistan ranked 153rd on the list out of 168 countries.

Despite positive improvements, the index claims that the scale of global corruption is huge. Around 68% of countries worldwide “have a serious corruption problem,” with half of the G20 countries among them.

Countries that deteriorated on the index include Australia, Brazil, Libya, Spain, and Turkey. The most corrupt countries on the index were North Korea and Somalia – both scored just eight points out of a possible 100.

Here’s the index’s 10 least corrupt countries in the world:

And here’s the 10 most corrupt countries in the world: