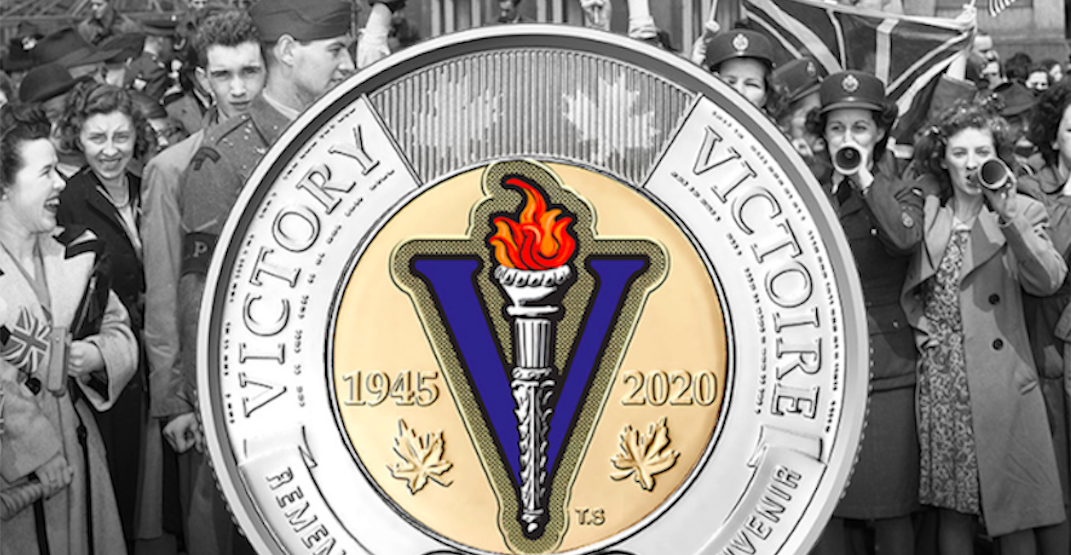 On September 2, 1945, the Second World War officially came to an end, and now the Royal Canadian Mint (RCM) has unveiled a new $2 coin to honour that day in history, and to “pay tribute to the service of all Canadian veterans.”

This year, “as we celebrate the anniversary of the end of the long-fought battle, the famous ‘V’ serves as the centrepiece of our latest commemorative coin,” the RCM said on its website.

The coin is “designed to honour and remember the brave men and women who fought for our freedom – 75 years ago,” the description reads. “Hold onto bravery.” 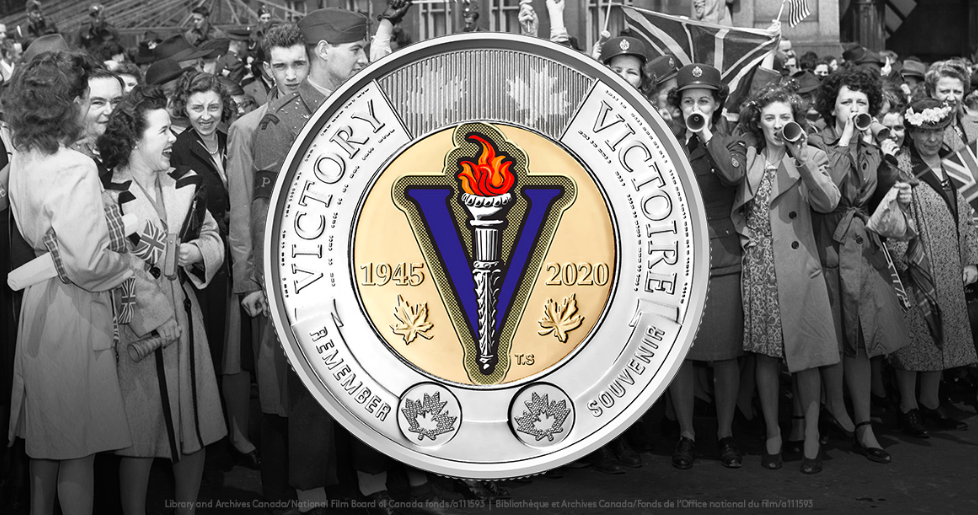 That coin features a grizzly bear by the famous BC artist and went into general circulation in early August.