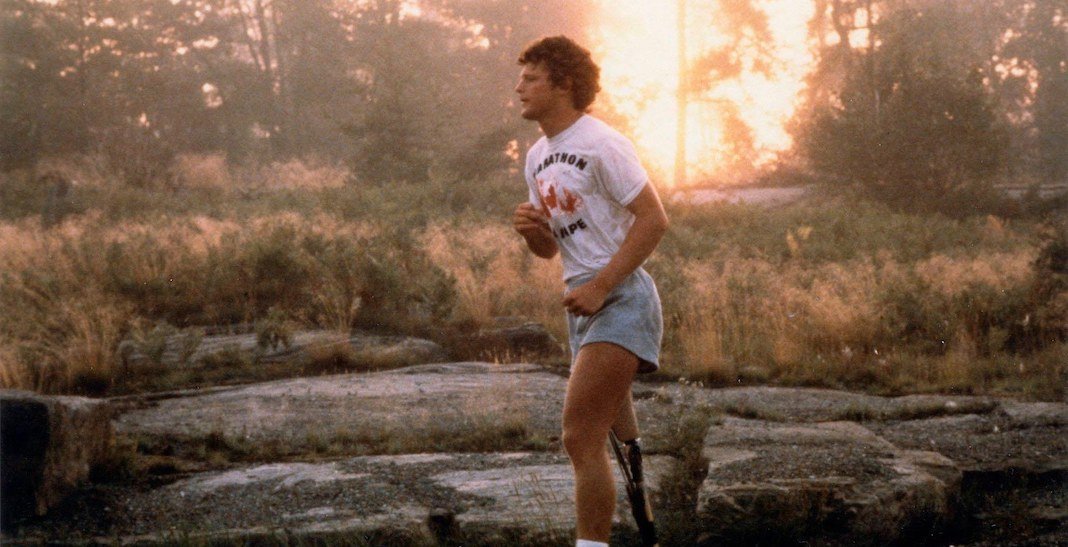 The pandemic isn’t about to stop the Terry Fox Run.

The Terry Fox Foundation announced today that his Marathon of Hope will take place safely and virtually this year, its 40th anniversary.

“While Terry was forced to stop, his dream of a world without cancer continues,” states the foundation’s news release.

“Cancer isn’t waiting for the pandemic to end and neither can we,” says Ara Sahakian, Interim Executive Director of The Terry Fox Foundation. “Even with the additional challenges Canadians are facing, we need to remain committed to supporting cancer research this September.”

Even while Canadians can’t run or walk together side-by-side and in-person in 2020, the national fundraiser to donate to cancer research will go on.

The Foundation’s online platform will offer participants an “easy and secure way” to fundraise by downloading the new Terry Fox Foundation App. The app offers a unique Terry Fox experience, with storytelling and inspiration to support Canadians on September 20th. 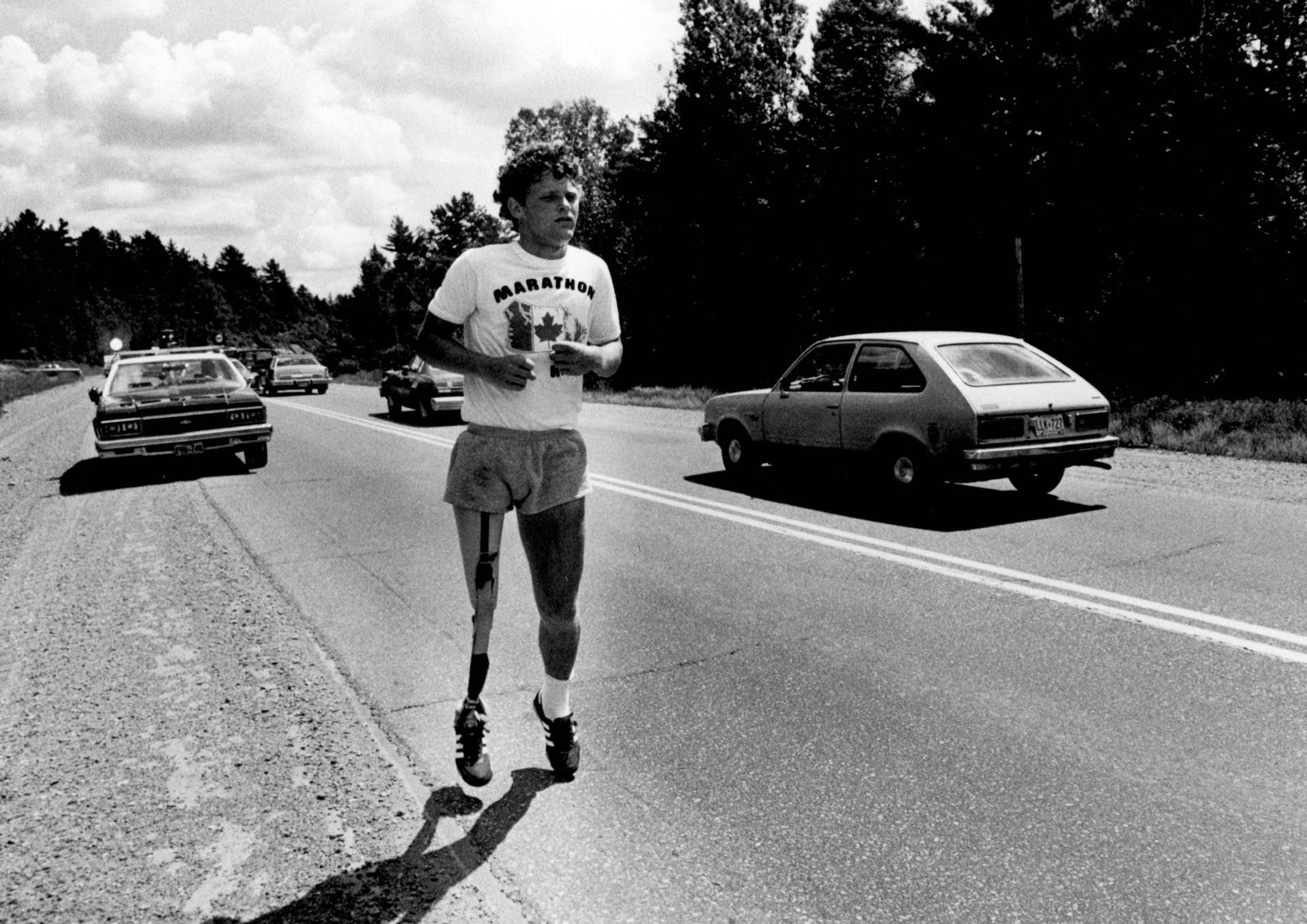 “Cancer may have taken Terry’s life, but it could never take away his try. Especially today, there is only one way forward: we all have to try like Terry,” says Fred Fox, Terry’s brother.

According to Fred Fox, the Terry Fox Foundation has raised $800 million for cancer research in the past forty years.

“Our family is so thankful for how Canadians have embraced Terry and his mission and made such an incredible impact on cancer research with their fundraising,” says Fox.

With a volunteer corps of 20,000 people, the Terry Fox foundation extends to over 9,000 events every year across Canada and around the world.