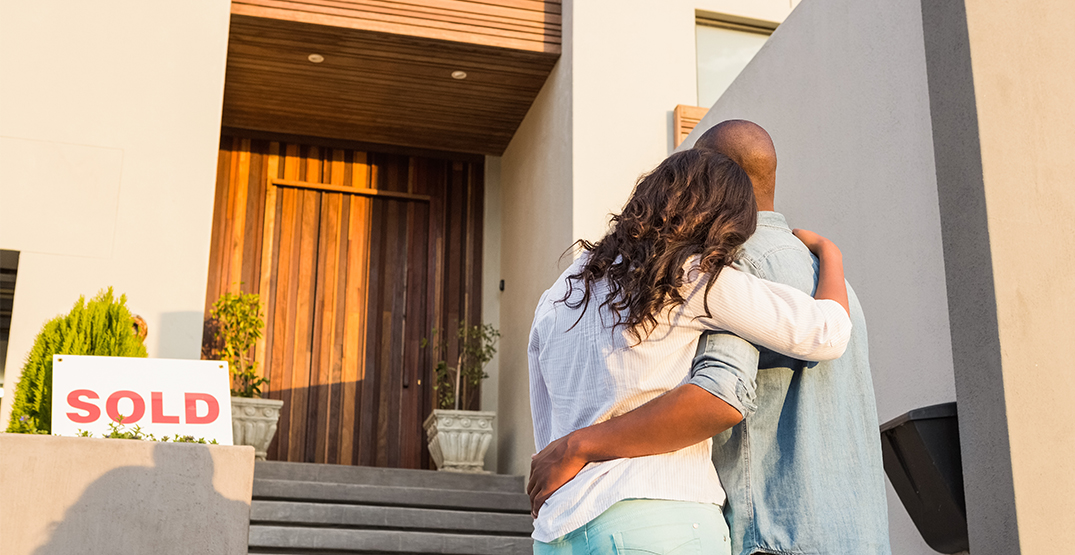 While housing prices across Canada continue to skyrocket, Gen Z is finding creative ways to overcome the financial obstacles of becoming a homeowner.

A new report released on Wednesday by Mustel Group and Sotheby’s International Realty Canada found that 24% of Canadian Gen Z’ers expect to co-own their first home with family. An additional 13% expect to co-own with friends or others who are not family.

“Even though Canada’s Generation Z homebuyers are confronting significant housing affordability concerns, it is clear that they not only desire homeownership but regard it as being integral to their financial security and planning,” said Don Kottick, president and CEO of Sotheby’s International Realty Canada, in a statement.

“Many amongst this resourceful generation are planning their first real estate move and are taking major steps and making considerable sacrifices to save for their first down payment.”

The report, titled “Financing the Future of Canadian Housing: Generation Z Trends,” is based on findings from a survey of 1,502 Gen Z adults between the ages of 18 and 28 in Vancouver, Calgary, Toronto and Montreal.

Despite Canadian housing prices doubling since 2015, the survey found that one in three (37%) Canadian Gen Z’ers plan on purchasing their first home within the next five years. The percentage of first-time homebuyers expecting to receive financial assistance from their family (25%) is less than those planning to use personal savings on a down payment (67%).

Their expectations might be humbled once they actually enter the housing market since the Parliamentary Budget Office reported that by the end of 2021, the average price for a home in Canada had reached $811,700.

Kottick says that markets that offer more affordable housing prices and diverse job opportunities like Calgary and Montreal will benefit by attracting and retaining young Canadians as prices continue to rise.

This might be harder for cities with notoriously expensive housing markets like Vancouver and Toronto. In fact, Greater Toronto Area home prices have gone up a whopping 453% since 1996.

The report concluded that Vancouver and Toronto Gen Z adults are more likely to report that they will co-own their first home with family compared to those living in Montreal.

However, Sotheby’s and Mustel say that Gen Z’ers are taking the necessary steps to save up for their first home.

The report found that the most common avenue mentioned by 51% of the respondents is securing a full-time job with a higher salary. Other measures include reducing personal spending (42%), getting a second job for extra income (41%) and reducing eating out (37%).

Margin of error on a random probability sample of 1,502 respondents is ±2.5 percentage points, 19 times out of 20.