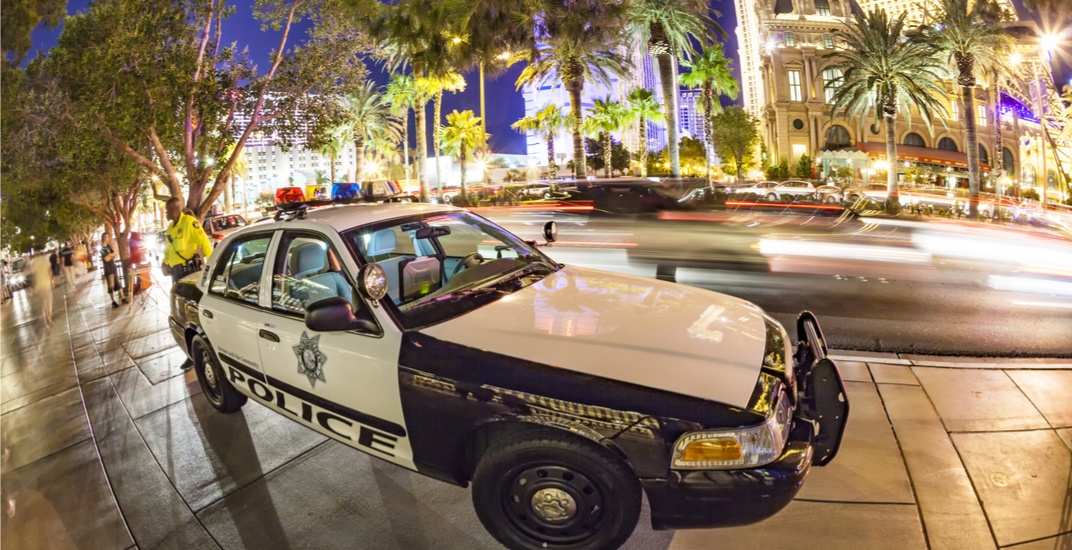 A mass shooting in Las Vegas on Sunday night has left 50 people dead and over 400 injured.

According to the Las Vegas Metropolitan Police Department (LVMPD), they have identified the lone suspect as 64-year-old Stephen Craig Paddock, a “white male” from Mesquite, Nevada.

The LVMPD report that Paddock opened fire on a crowd of more than 22,000 concert-goers from his hotel room on the 32nd floor of the Mandalay Bay Hotel on Sunday night at approximately 10:08 pm. The victims were attending the Route 91 Harvest Festival concert during the shooting.

The incident remains an active investigation at this time.

“Words fail this morning,” he said. “The friendship & support of Canadians is with the victims in Las Vegas & the people of the US.”

Words fail this morning. The friendship & support of Canadians is with the victims in Las Vegas & the people of the US.

Other Canadian leaders have also issued their condolences and support for the US city.

Words can’t express the loss felt by people in Las Vegas. Our thoughts are with the affected families in Nevada & the U.S.

Horrific mass shooting in Las Vegas. On behalf of the people of Toronto, I extend condolences to all those who have lost loved ones in this senseless act of violence. I hope that the more than 200 people injured will be able to heal quickly.

The news from Las Vegas is horrific this morning. Thoughts and prayers with all victims, responders, families affected by this senseless act

Shocked and saddened by the horrific events last night in Las Vegas. My thoughts and prayers are with the victims and their families.