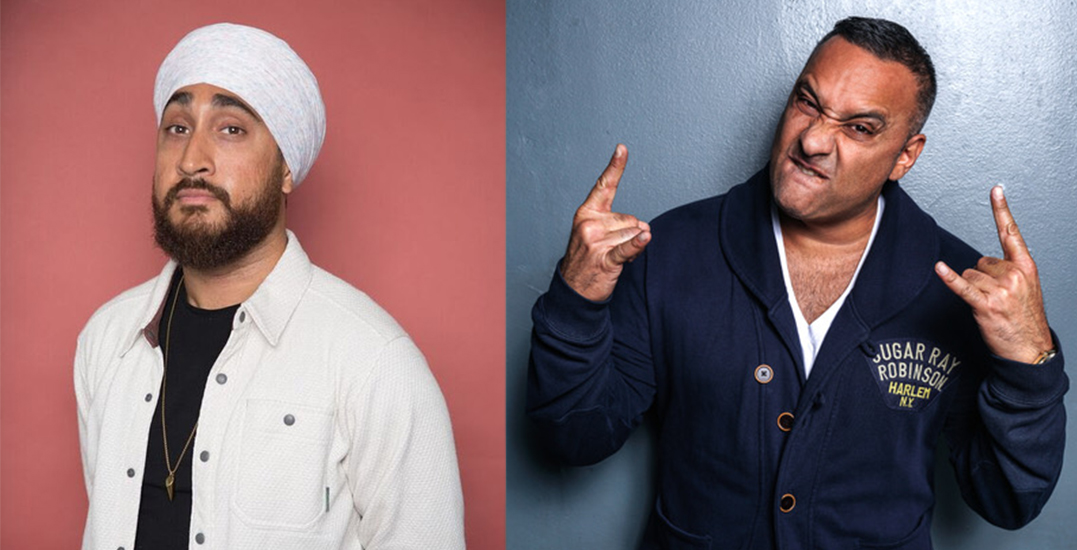 An independent production company has partnered with one of Canada’s most popular comedic talents to produce a brand new comedy series. 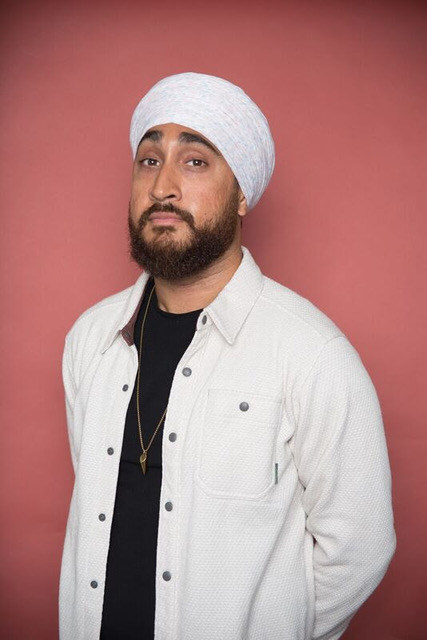 Late Bloomer is inspired by Raina’s real-life experiences such as navigating his newly-found internet fame, dating, spirituality, culture, and his dysfunctional (but loving) family. Not to mention, as a first-generation Indo-Canadian, his identity is constantly questioned when it comes to balancing Eastern customs and Western ideals.

The series is also being produced with renowned stand-up comedian, actor, and producer Russell Peters, who will act as the Executive Producer.

“Jasmeet is a huge talent and a true artist,” Peters says in a statement. “He has proven himself as a seriously funny guy with a massive global following over the past several years on YouTube.” 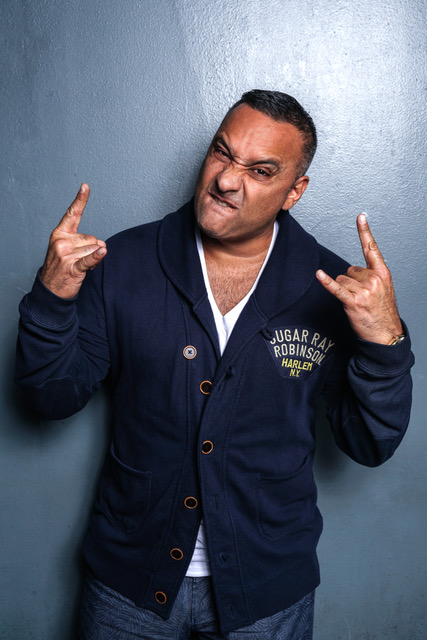 Peters is known for the first stand-up special on Netflix, as well as being broadcast on numerous other platforms such as HBO, Showtime, Comedy Central, CBC, CTV, BBC, and Amazon Prime.

“We’re excited to partner up with P21 and CBC to be able to dive into a more nuanced, refreshing and innovative form of storytelling for the South Asian diaspora, and help bring our creative voices to the mainstream audience,” says Baljinder “Ricky” Dhawan (aka Chaps), Reign’s manager.