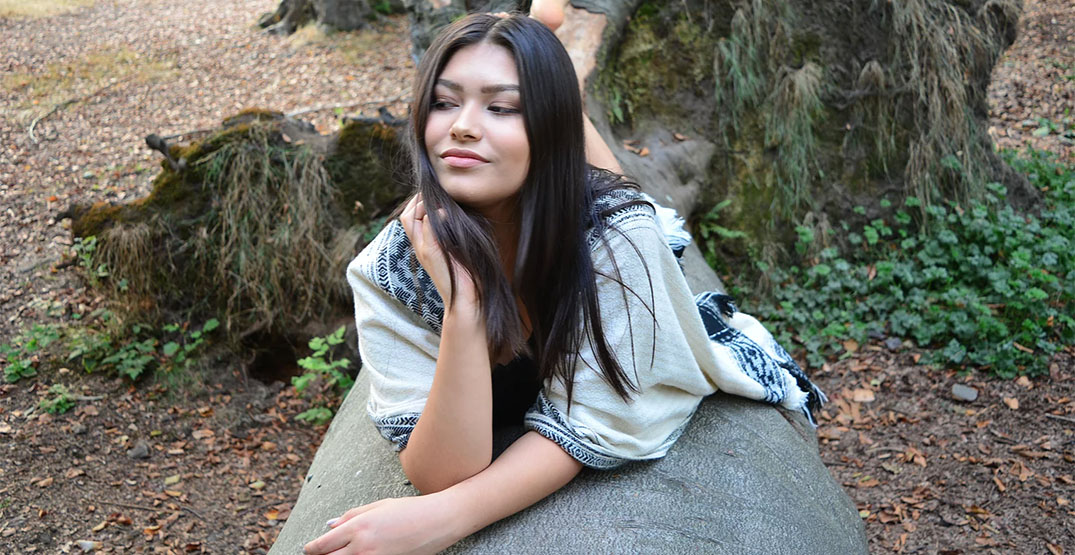 A young Cree actress from Alberta has been selected to play Tiger Lily in Disney’s new Peter Pan and Wendy live-action remake.

Alyssa Wapanatâhk shared the news to Instagram, thanking everyone who has supported her on her “recent win.”

“So excited for this journey,” she wrote.

Everyone put your matcha green tea latte’s in the air! I’m so thankful to every single person who has been supporting me and my recent win. Thankful for another day and thankful for all my fans who I’d rather call fams. 💗 love to you all 💗 #tigerlily #peterpanandwendy #alyssawapanatâhk

Wapanatâhk, a member of the Bistone Cree Nation, was born in Fort McMurray in 1998, according to her personal website. Growing up, her family split their time between the city and the town of Conklin.

“It is so beautiful there and I can talk about that place forever,” she wrote.

The actress, writer, and filmmaker has already made one movie called The Boy and the Braid, following the journey of a young Cree boy who navigates the modern world while staying connected to his culture.

In the upcoming Peter Pan and Wendy movie, Jude Law is set to play Captain Hook and Yara Shahidi has been cast as Tinker Bell.