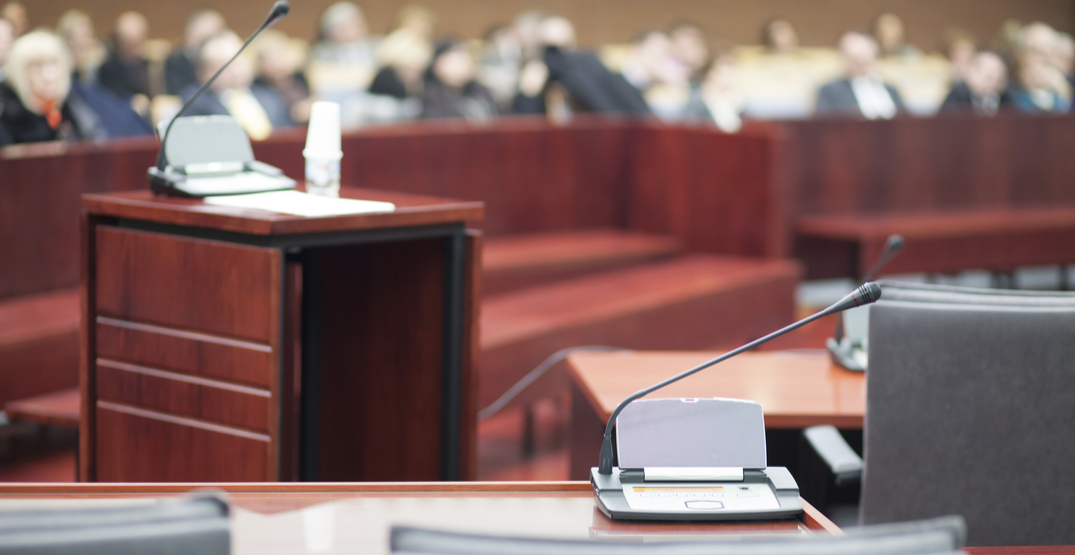 A Laval resident has been ordered to pay $50,000 to a neighbourhood couple after a long-standing string of racial attacks and verbal harassment.

Elie El-Chakieh and Hellen Christodoulou are a married couple who both reside in Laval Sur-le-Lac. The two engineers had been living in Laval for an extended period of time when Mr. Noel and his wife moved into a neighbouring home in the year 2000.

While their relationship began as being “cordial and respectful”, it began to deteriorate several years after. From 2002 to 2006, Noel lodged numerous complaints about the couple for breaking municipal by-laws, particularly for excessive noise.

The disputes, however, were taken extremely out of proportion when El-Chakieh accused Noel of uttering death threats against him and harassing him, says the court case. The harassment grew to the point where El-Chakieh and his wife filed complaints to Laval’s Police Department.

While tensions settled for several years, they boiled once more in 2010 when El-Chakieh and his wife were in the midst of renovations. Noel became more and more annoyed with the noise from construction and began to complain anytime he saw El-Chakieh in the street. It’s during these verbal exchanges that Noel would attack the couple, going so far as to investigate their academic qualifications as engineers and their status as citizens.

When a court case was launched later, the couple shared that they both suffered from hurtful insults every time they left their house. El-Chakieh even had voice recordings from the verbal conflicts on his cell phone, some of which dated back to 2010. Even after being notified that the conversation was recorded, Noel would continue the verbal harassment. He even attempted to contact the Ministry of Immigration and RCMP about the couple.

Noel counterclaimed that El-Chakieh would perform noisy work on Saturday and Sunday, which included “lawn mowing, hedge trimming, and construction work.” Specifically, he noted that the work contradicts a role of courtesy adopted by the Laval-Sue-le-Lac Citizens’ association, a group that the couple was not a part of.

When asked, Noel admitted and agreed that his comments were inappropriate, at times calling El-Chakieh a “wife-beater,” “a monkey,” and “a terrorist.” Noel does, however, argue that El-Chakieh was intentionally provoking him. He claimed that the couple would taunt him with obscene words or gestures and that he and his wife were spied on via surveillance cameras which El-Chakieh installed.

In court, El-Chakieh and Christodoulou claimed over $100,000 against Noel. Some of the claims included $30,000 in moral damage, $15,000 in punitive damage, $20,000 for both him and his wife for loss of enjoyment of their property, and an injunction to stop Noel’s attacks – to name a few.

The judge acknowledged how El-Chakieh and his wife often kept a cool head, asking Noel to “come and talk politely” or to “mind his own business.” He ruled that the attacks were indeed racist in nature, questioning the couples’ ethnic roots and claiming links to terrorism.

In total, the defendant (Noel) was ordered to pay: