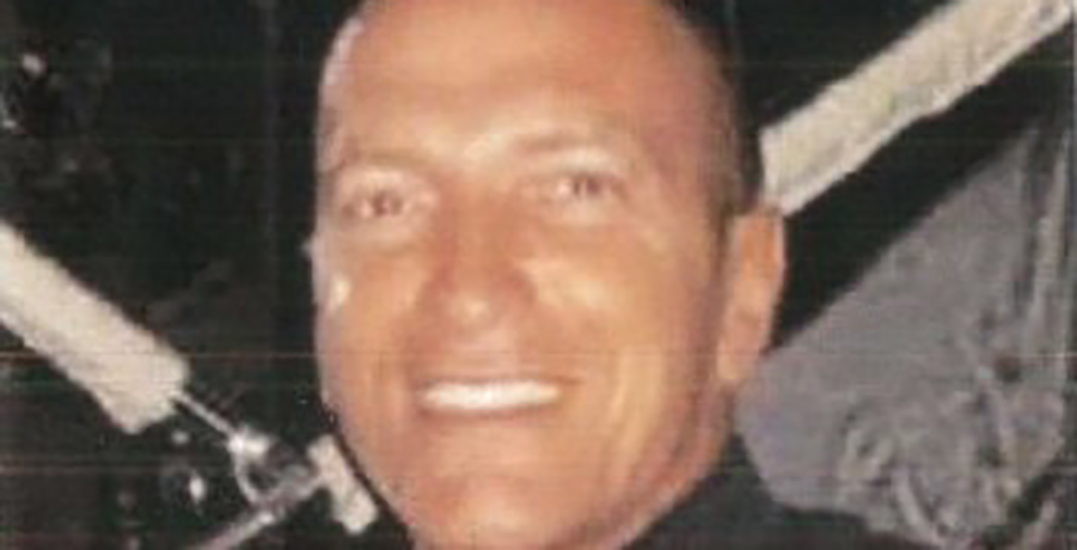 Montreal police are seeking the public’s help in locating a missing person.

Renato Marrone has been missing since Sunday, April 22.

Some special features include a portrait tattoo on his left shoulder and he’s fluent in French, English, and Italian.

Police explained that he was last seen in the Saint-Leonard area on Sunday at 2:30 pm and has not been seen since.

Not only is his family worried about his safety and whereabouts, but Marrone has type 1 diabetes and is not expected to have his medication with him.

Anyone with information regarding the disappearance is asked to notify police, they can share information anonymously at 514-393-1133. 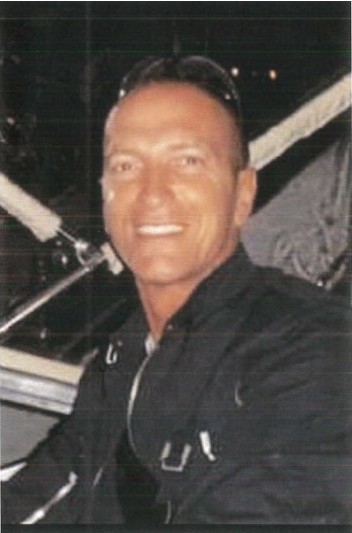