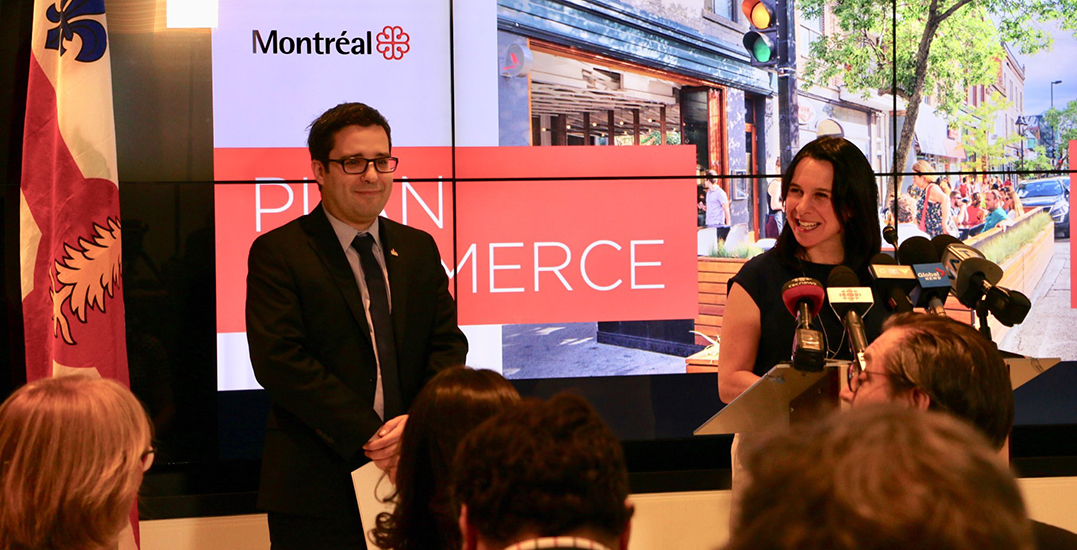 On Thursday, April 19, Mayor Valorie Plante, along with the Chair of the Executive Committee and Finance Officer, Benoit Dorais, submitted the annual consolidated financial report for Montreal.

The most important note of the report is a financial result for 2017 that showed an overall surplus of $139.5 million, along with investments of $1,414.9 billion.

Dorais shared that the surplus is a part of “extraordinary factors… similar to 2016.” He continues that the city noted a “sharp increase in government transfers” along with “a healthy real estate market” which helped generate above-average forecast revenues.

Some of the increasing factors include:

The surplus does come, however, after Plante announced a tax increase for 2018. The announcement was made in January of 2018 when the city declared an average tax hike of 3.3%, part of which was said to make up for the “large investment deficit in water infrastructure.”

At this point in time, the Executive Committee is deciding how to allocate the available surplus. Some of the proposals include:

The city does state that it’s “important to remember that the expenses incurred related to snow… and other weather” mortgage the flexibility of Montreal’s budget. Their report states that the residual of available surplusses is only $13.2 million.