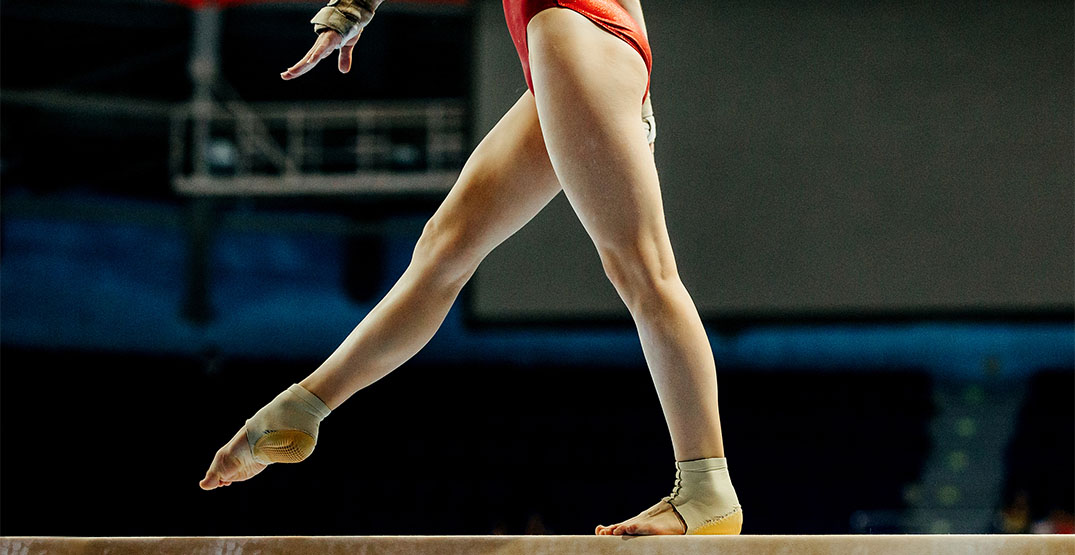 The lawsuit was filed in the Supreme Court of British Columbia Tuesday on Wednesday, according to a news release from the law firm representing the athletes.

The claim alleges “defendants caused or contributed to the abuse of young gymnasts by creating a culture and an environment where the abuse could occur, and by failing to take appropriate steps to protect the gymnasts in their care, many of whom were children when the abuse took place,” the firm said.

The scope of the lawsuit is 1978 to the present day.

The notice of claim describes a “win-at-all-costs approach” in gymnastics, a sport that’s filled with young and mostly female athletes — creating an inherent power imbalance between coaches and participants.

The lawsuit’s primary plaintiff is Amelia Cline, a BC gymnast who alleges her coach Vladimir Lashin forced her to perform a vault exercise when she only recently came back to training after pulling her hamstring.

Cline hadn’t had much practice with the vault but Lashin allegedly stated she was to perform it at a competition the next day and screamed at her to do it in the March 2003 practice.

Cline landed on her neck during two of her three attempts at the vault — and experienced pain that made her wonder if she’d broken her neck.

Afterward, Lashin allegedly called her back to his office and forced her on the scale. He allegedly said the reason she kept getting injured was because she was too heavy. Cline was 14 years old at the time and weighed approximately 80 pounds.

That incident made Cline end her gymnastics career, and her family reported the incident. However, the statement of claim says Cline was denied access to the report on her complaint at the conclusion of the investigation, and that her coach was not punished and subsequently named coach for Team Canada at the 2004 Olympics in Athens.

The statement of claim says Cline suffered chronic neck and back pain after the left the sport, as well as a seizure, hamstring avulsion fracture, chronic knee pain, and disordered eating as a result of the over-training and abuse she faced as a gymnast.

The lawsuit goes on to say Cline’s experience is representative of what many gymnasts in Canada endure.

Any gymnast or former gymnast who wishes to join the lawsuit can contact Howie, Sacks & Henry LLP. They can be reached at 1-877-771-7006 or [email protected]