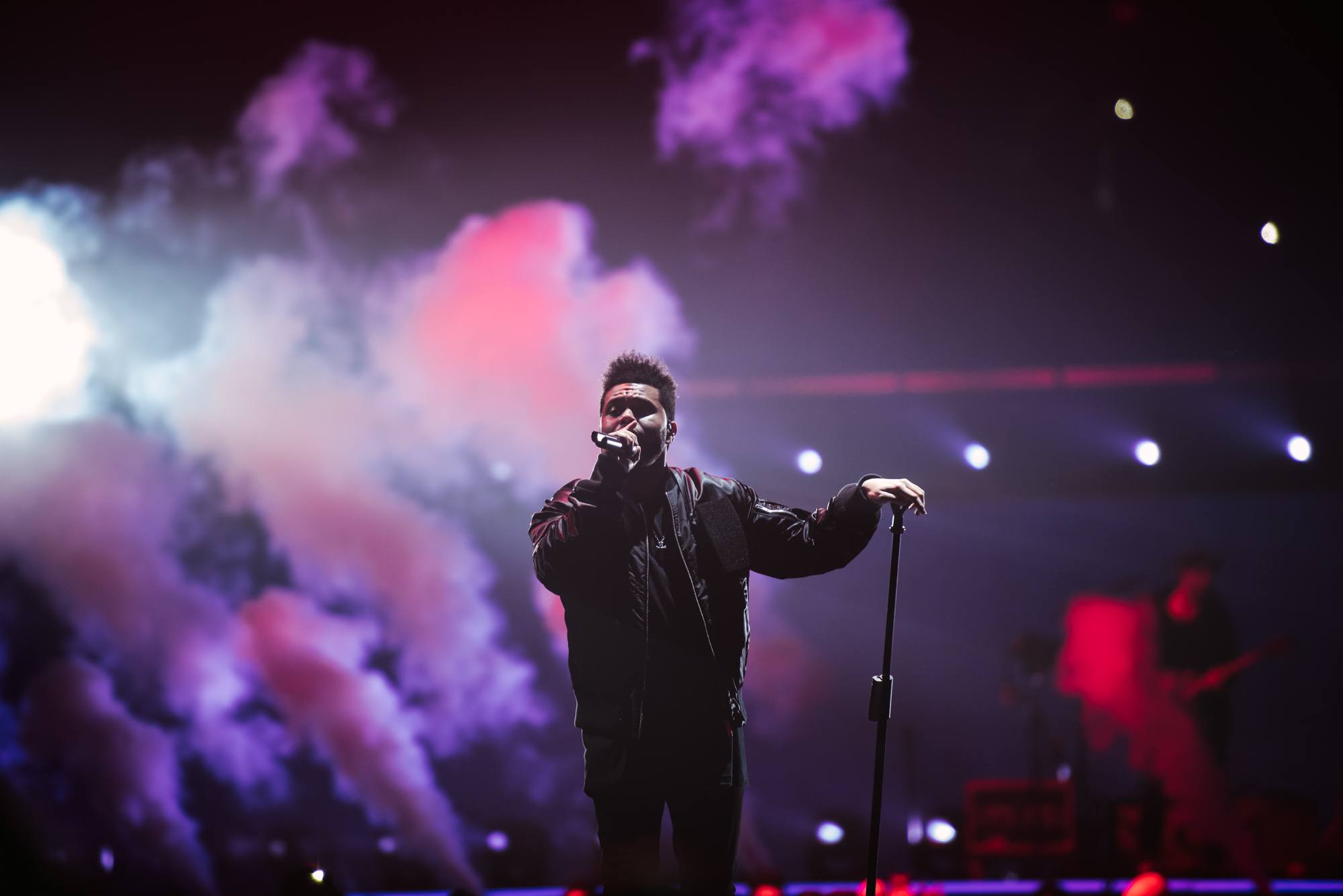 Justin Bieber, Alessia Cara, and the Weeknd are among the Canadian artists nominated for this year’s Grammy Awards.

Stratford, Ontario native Bieber is nominated for his vocals on the summertime-hit “Despacito,” by Luis Fonsi and Daddy Yankee. The track is up for Record of the Year, Song of the Year, Group Performance, and Best Pop Duo.

She also has two other nominations for Best New Artist and Best Pop Duo and Group Performance for the song “Stay.”

R&B crooner The Weeknd got a nod for  “Starboy.” It is up for Best Urban Contemporary Album.

Other Canadians nominated include: