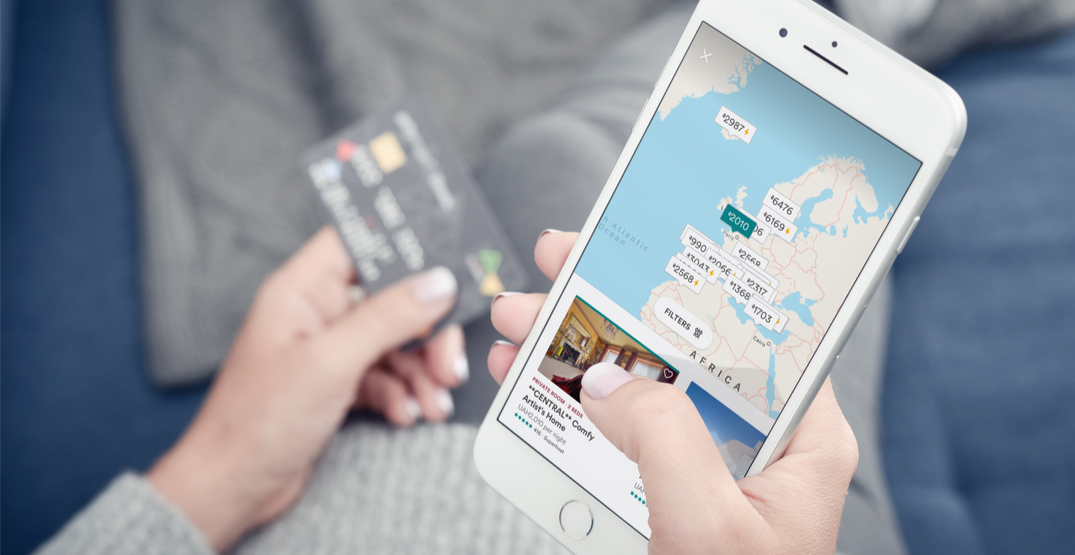 Many Canadians have felt helpless to provide support for Ukrainians under the Russian invasion.

Now, a ghost booking trend on Airbnb is catching fire, and it’s a way for someone in Canada to provide support directly to Ukrainian families when they least expected it.

On March 2 and March 3, more than 61,000 nights were booked in Ukraine from around the world – and none of the guests intended to check in.

Airbnb said it was temporarily waiving guest and host fees on bookings in Ukraine, and the gross booking value from the ghost bookings reached almost $2 million.

Nearly 3,000 of those nights were booked by Canadian guests, like North Vancouver mom of two Stephanie Clark.

“Between my husband and I in total…we’ve made seven separate Airbnb bookings in Ukraine,” she told Daily Hive.

The ghost booking trend was inspired by Instagram influencer Tommy Marcus aka @quentquarantino, and it’s rallied Canadians to show their support for Ukraine.

“I purposely sought out properties in the hardest-hit cities, not wanting to take up rooms that might actually be needed…closer to the polish border where there’s no fighting yet.”

“Out of the seven bookings, we sent a message with our booking saying we were from Canada and that we felt so helpless for the people of Ukraine and that the world was watching, our hearts were breaking and we wished we could do something.” 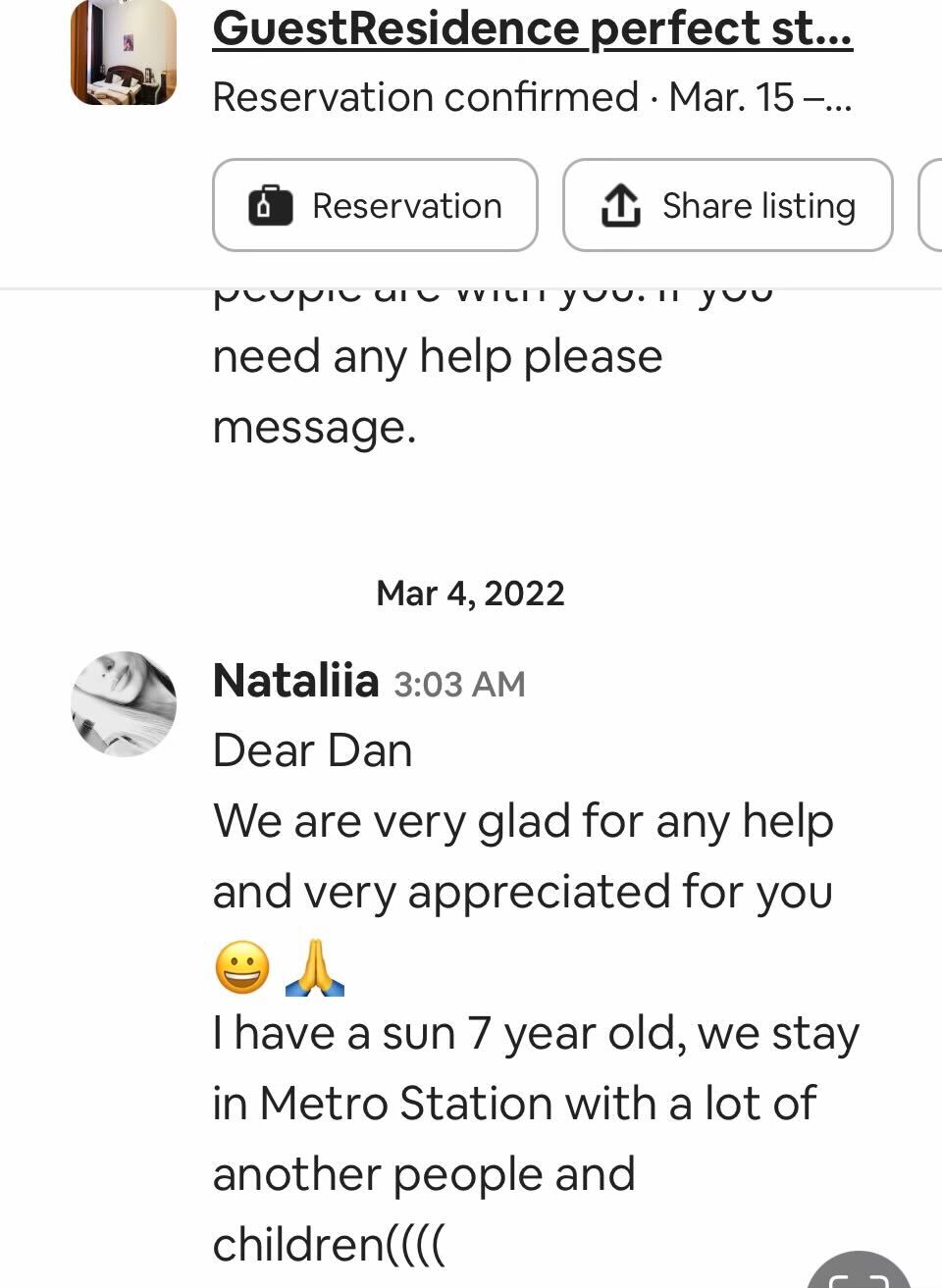 Clark said that the ghost booking came as a surprise to the Ukrainian hosts. “They were so taken aback, it seemed to lift spirits — obviously just momentarily, but making that human connection felt nice.”

“Whether it’s a family with just a room in their house or a person who looked like they had 10 or 20 listings, these are all people who are losing their homes and jobs,” said Clark, who shared screenshots of messages between her and hosts.

“Thank you very much for your support, we really need it now, both financially and spiritually!” wrote one host. 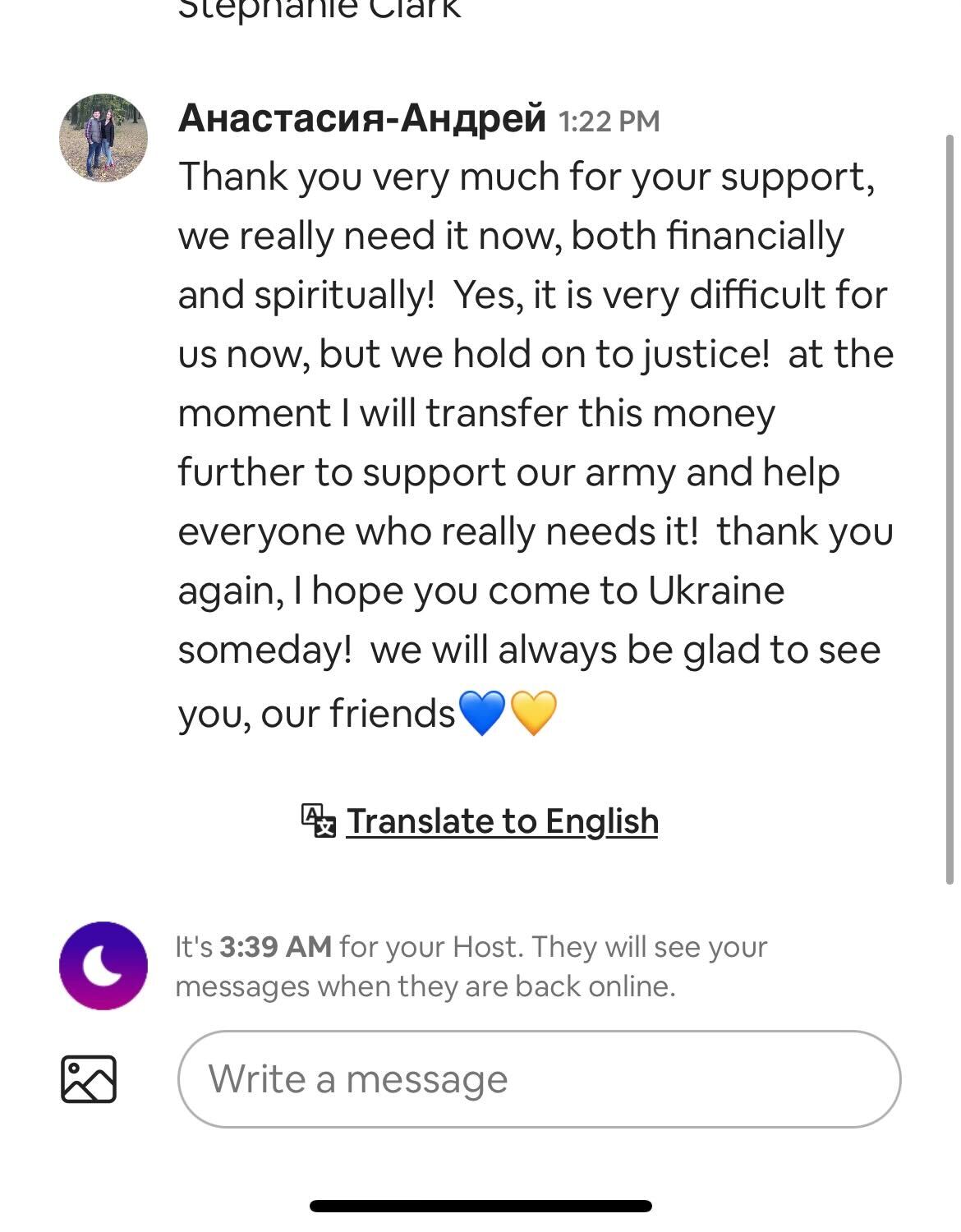 “I never thought that there are such people in the world,” wrote another host.

“I personally know about a dozen people just in my immediate family and friends who have done this now and it’s really heartening,” said Clark.

For its part, Airbnb said it was “humbled by the inspiring generosity of our community during this moment of crisis.”

You can go to Airbnb’s Help Ukraine page to learn more about how the travel platform is helping and get involved.