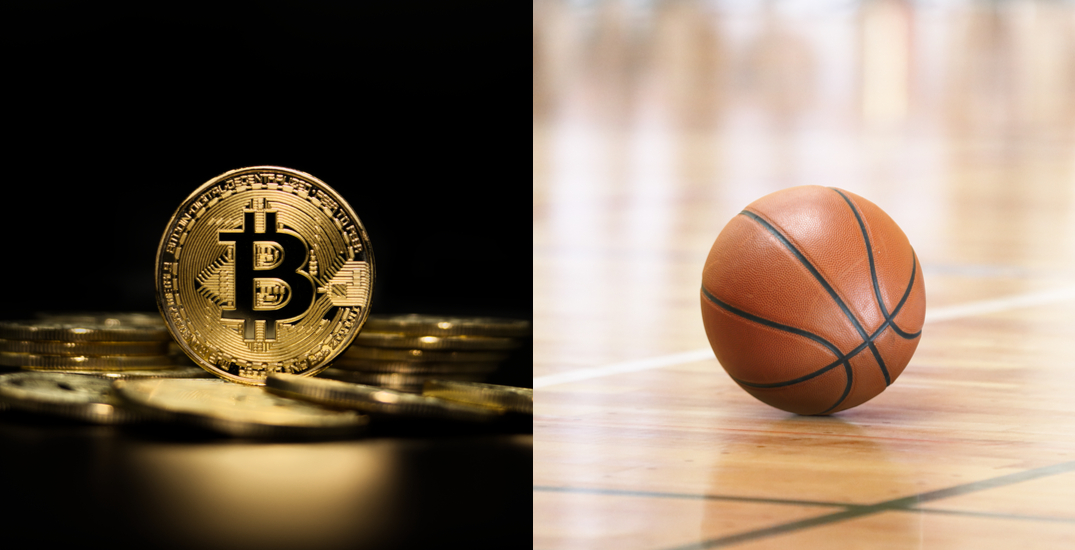 Some Canadian basketball players may soon be paid in cryptocurrency.

The Canadian Elite Basketball League (CEBL) announced on June 17 that it would allow its players to be paid in Bitcoin – the first professional sports league in North America to do so.

The move was enabled by a partnership with Bitbuy, a Canadian cryptocurrency platform.

Mike Morreale, commissioner and CEO of the CEBL, said the partnership speaks to the league’s commitment to its players and a “forward-thinking approach” to business.

According to the CEBL, players voiced their interest in the idea after NFL player Russell Okung announced last year that he was receiving half of his salary in Bitcoin.

Through the partnership, CEBL players will now be able to choose to receive a portion of their salary in Bitcoin. Bitbuy will help convert the Canadian dollar salaries to Bitcoin.

Kimbal Mackenzie, a guard for the Guelph Nighthawks, will be one of the first players to opt-in to the program.

“The opportunity to be paid in Bitcoin is something I’m incredibly excited about,” Mackenzie said. “I believe cryptocurrency is the future.”