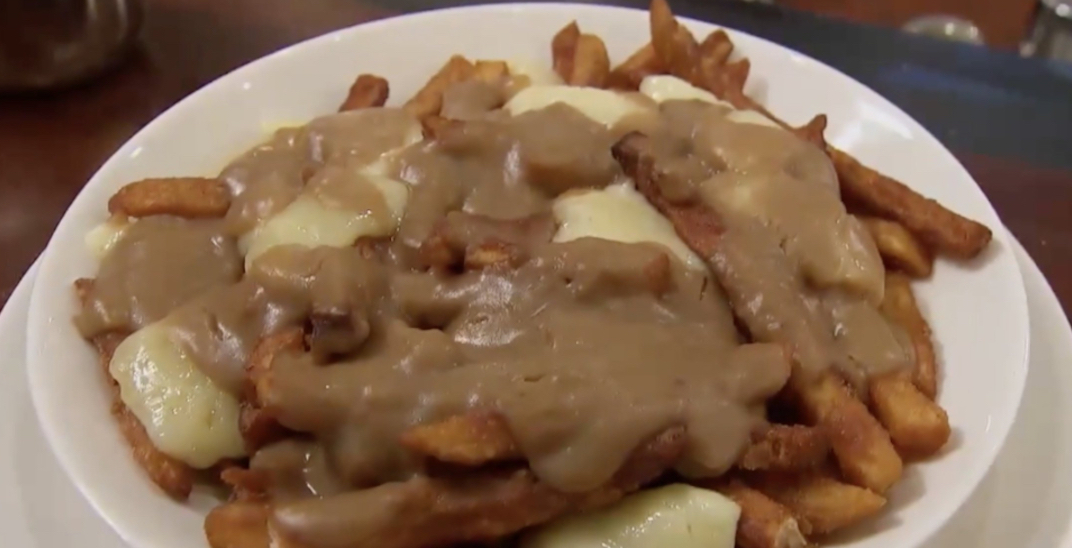 Canadians might have a reputation of being kind people, but when it comes to misrepresenting our much-loved national foods, the world better watch out.

There have been a handful of controversial incidents in recent months where publications and TV shows did our beloved, signature delicacies dirty.

The best part? Canadians spoke up and voiced their concerns in an absolutely hilarious and entertaining way.

We love a good back-and-forth about cheese curds and dessert ratios, don’t you?

Here are three times takes on classic Canadian dishes stirred up some controversy north of the border.

The most recent on our list of “incidents” was committed by none other than the New York Times. The NYT Cooking Instagram account posted a photo of “classic Nanaimo bars” on March 3, 2021, proclaiming, “Canadians, this one’s for you.”

During an episode of The Bachelor this season, Serena Pitt (who lives in Toronto) — vying for the bachelor, Matt James — introduced him to various Canadian dishes as part of the show’s “hometown week.”

Bachelor Party, a weekly podcast that breaks down episodes of The Bachelor, reposted an image of the episode’s Canadian dishes on Twitter, and reactions were not positive. One user even went so far as calling the poutine “a crime.”

BC premier vs BuzzFeed

I love a good Nanaimo Bar. But “Canadian Chocolate Bars” ??

Back in Fall 2020, BC Premier John Horgan came to the defence of Nanaimo Bars on Twitter after BuzzFeed Canada dubbed the wafer, nut, custard, and chocolate ganache creation a “Canadian Chocolate Bar.”

Doing what any loyal Canadian would do, Horgan tweeted BuzzFeed expressing his disdain for their chosen label, ending his tweet with “C’mon man.”

With files from Tyler Jadah and Zoe Demarco