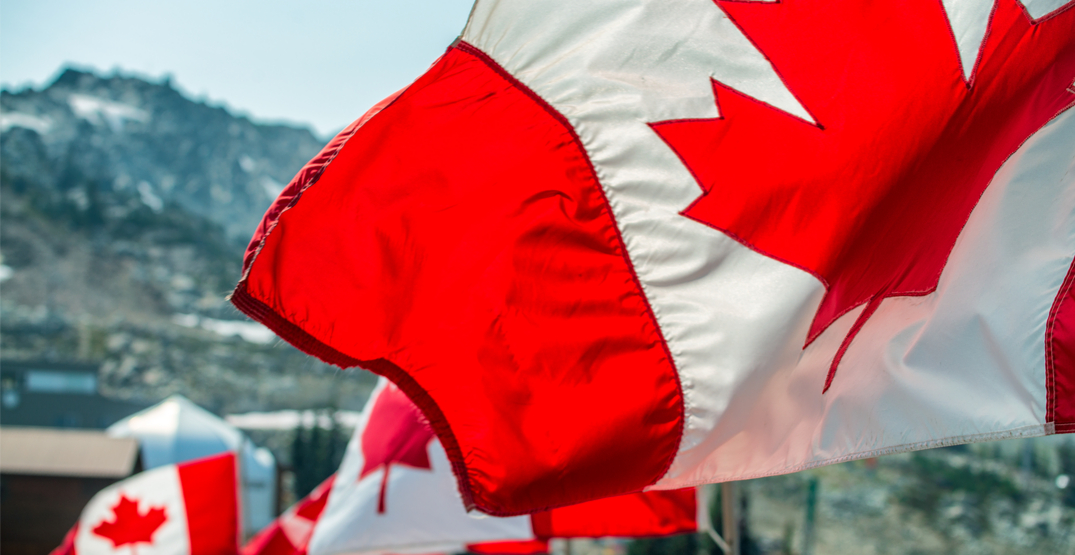 Canada is one of the happiest places in the world.

In fact, the country lands in the fifth spot according to a new CEOWORLD magazine lifestyle survey.

The survey ranks Switzerland as being home to the happiest people in the world, followed by Finland in second place, Iceland in third, and the Netherlands in fourth.

“Nine of the top 10 happiest countries in the world are in Europe,” says the survey.

The survey was conducted in each country for over two months, and included up to 6,500 respondents.

“At the other end of the rankings, Burundi finished as the unhappiest country in the world for 2020. The bottom five were rounded out by the Central African Republic, South Sudan, Tanzania, and Yemen,” says CEOWORLD.

Here are the top 20 happiest countries in the world for 2020: 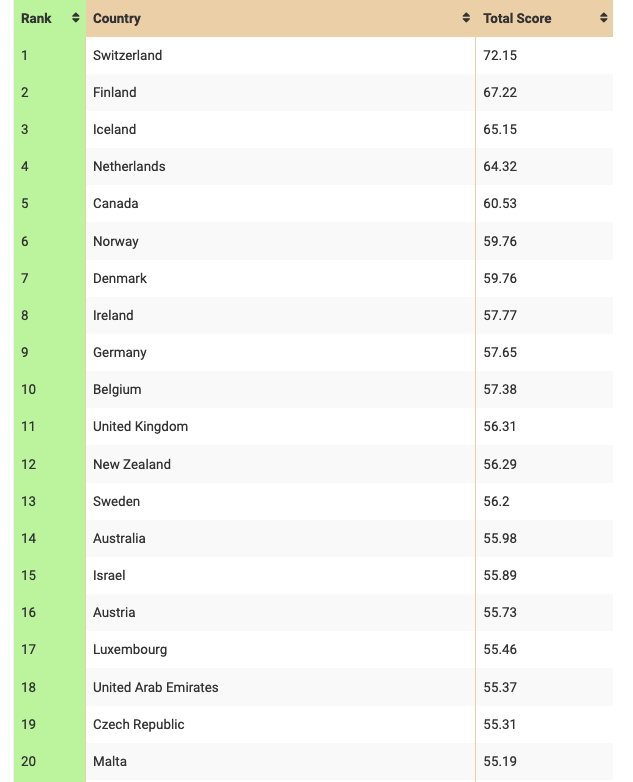