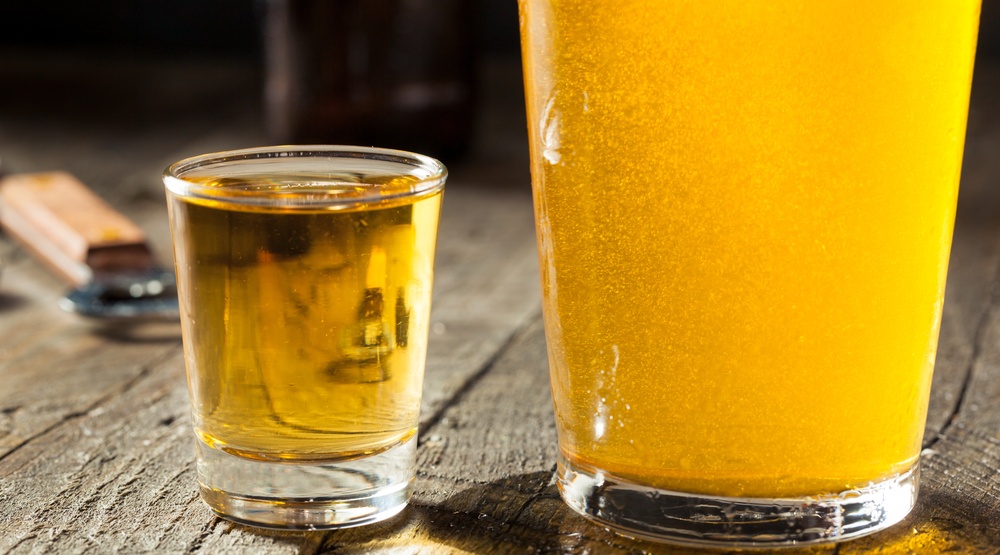 There’s nothing actually Irish about an Irish Car Bomb… and, just in case it’s escaped you, the drink is downright offensive.

If the thought of Bailey’s Irish Cream and Jameson Irish Whiskey curdling in a pint of Guinness isn’t a turn-off enough, this St. Patrick’s Day please consider that,

Of course, if you’re Canadian there’s a slightly more sensitive (AND sweet) alternative:

A Canadian Car Bomb starts with an almost full pint of Molson Canadian served with a split shot of Canadian Club Whiskey with maple syrup to drop in.

Daily Hive makes no endorsement as to its deliciousness, but hey, at least no one will get offended if you mess with a Molson.