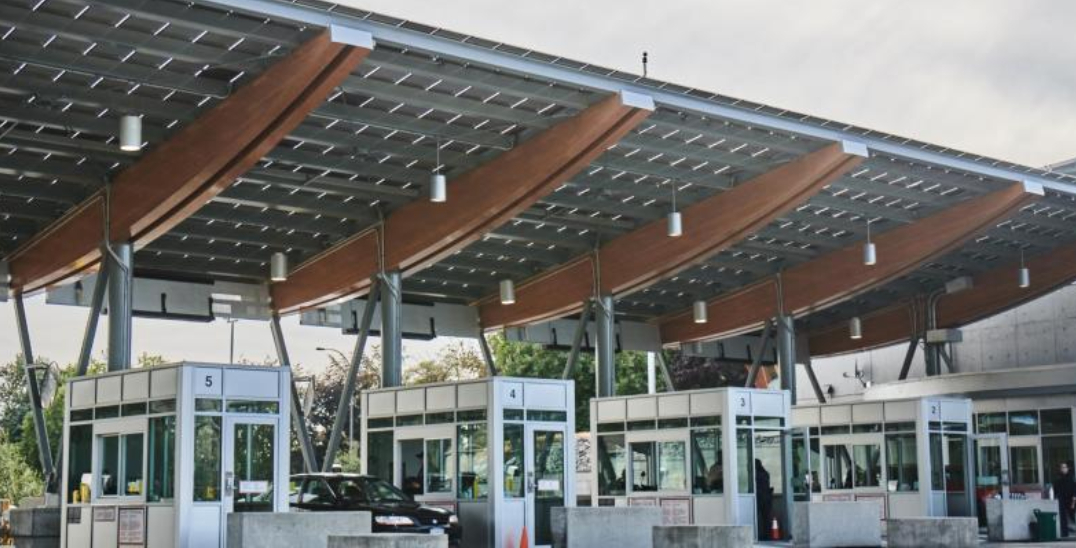 The union that represents more than 8,500 Canadian Border Service Agency (CBSA) workers has voted in favour of a strike, putting the government’s US-Canada reopening plan in jeopardy.

According to the Public Service Alliance of Canada (PSAC) — the CBSA’s union — employees could begin strike action as soon as August 6, three days before fully vaccinated Americans will be permitted to enter Canada for discretionary travel without having to quarantine for the government-mandated two weeks.

Border agents are seeking better protection against a “toxic workplace,” says the PSAC, along with greater parity with other law enforcement agencies across the country.

“Our members at CBSA have been on the front lines throughout the pandemic, and many have contracted COVID-19 while working,” said Chris Aylward, PSAC national president. “They’ve kept our borders safe, screened travellers entering Canada, and ensured the rapid clearance of vaccine shipments. Now it’s time for the government to step up for them the way they’ve stepped up for Canadians.”

A labour dispute could cause a “significant disruption” to the government’s reopening plan, resulting in an effect on the flow of goods, the economy, services, parcel deliveries, shipping, and people entering Canada.

CIU National President Mark Weber said taking strike action is “always a last resort” but said the industry is grappling with “systemic workplace harassment issues that must be addressed.”

Weber says the “toxic workplace culture at CBSA is taking a heavy toll on the mental health and well-being” of border agents across the country.