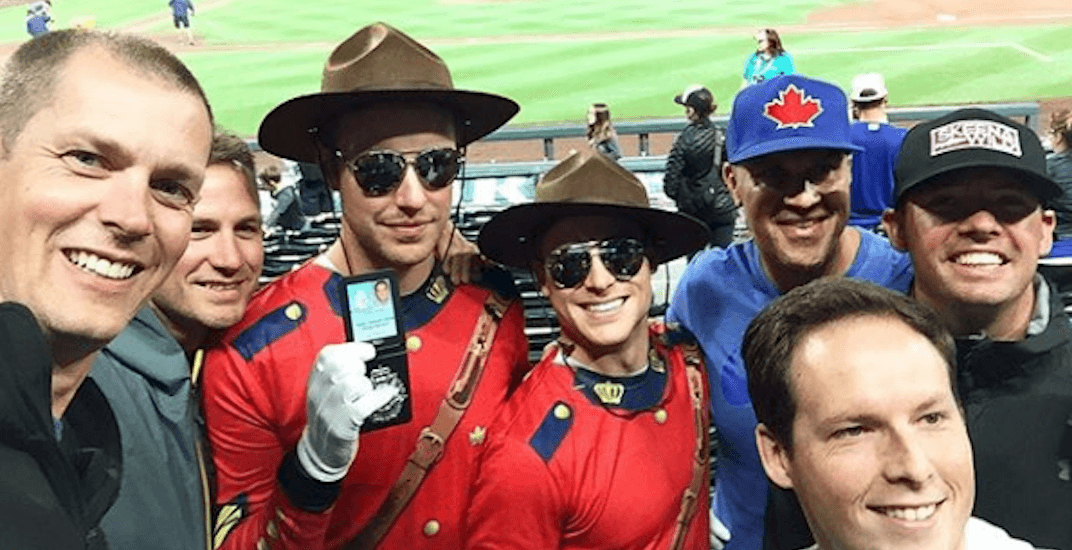 They came by land, air, and sea.

It was another Canadian invasion, as Blue Jays fans gave their team home-field advantage at Safeco Field in Seattle, more than 3,000 km away from Toronto.

It’s one of the most unique scenes in North American pro sports.

Less than 200 km away from Vancouver, the annual Seattle visit provides British Columbians, as well as Albertans, their best opportunity to see the Blue Jays in action.

A poor season from the Blue Jays coupled with a rather good one from the Mariners didn’t seem to matter on Thursday. The crowd of 26,110 was still dominated by Jays fans.

Jays fans came out in large numbers once again to cheer their team to a rare victory. Those numbers should get even larger for the remaining three games of the series on Friday, Saturday, and Sunday, which coincide with the August long weekend.