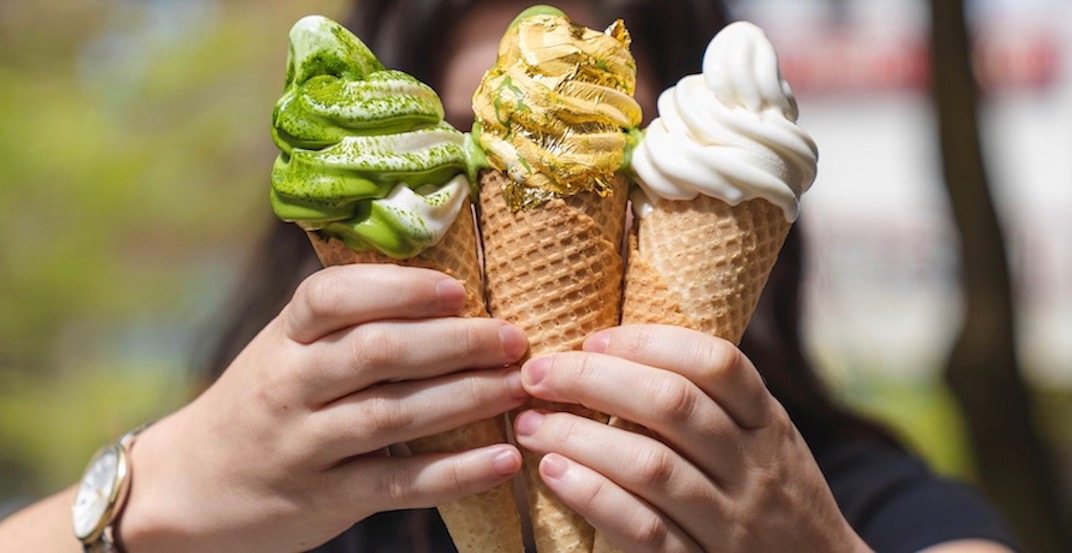 This first Matcha Cafe Maiko in Canada is gearing up to open its doors in Richmond, and Daily Hive got first access to see what patrons are in for.

Everything at Maiko is made in-house using ingredients sent straight from Japan (other than milk and eggs). This includes waffles cones, mochi, and kokuto jelly to name a few.

Anyone who heads to Maiko during its opening weekend can expect 15% off select items, and they can also add gold foil to their soft serve ice cream for just under $10 while supplies last. 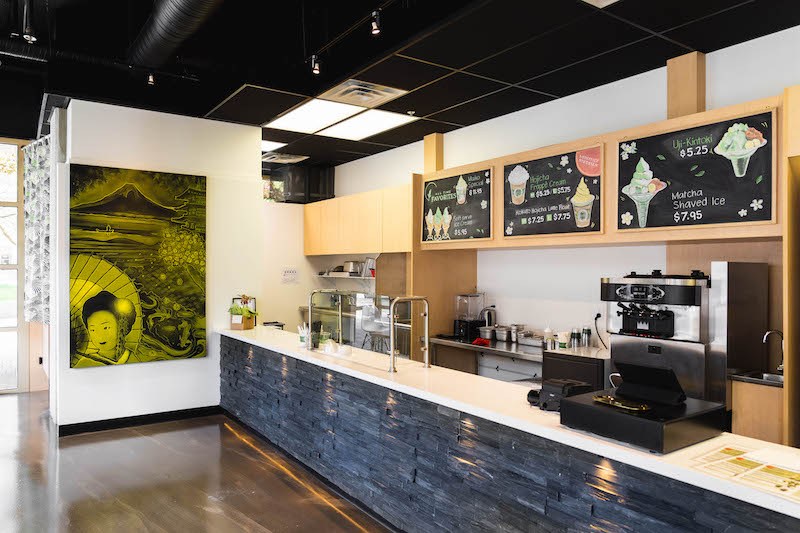 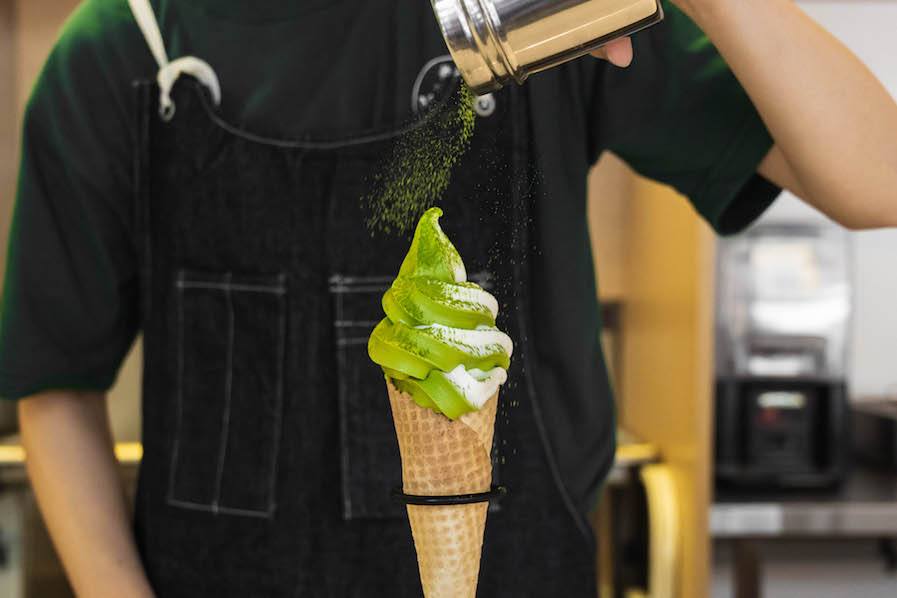 Soft serve comes in traditional matcha, vanilla, and a twist of the two.

Other treats you’ll be able to enjoy when Maiko opens are matcha and hojicha frappés, floats, iced lattes, and more. 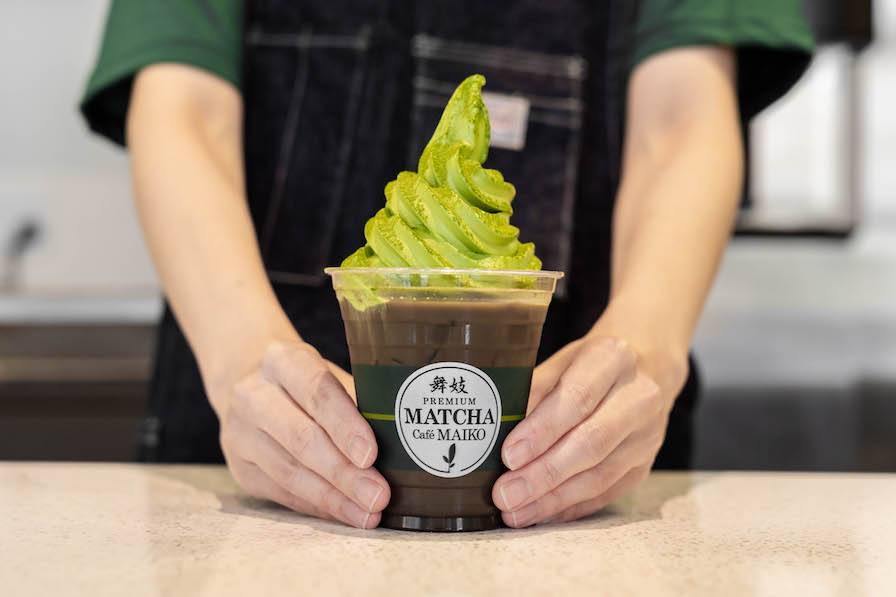 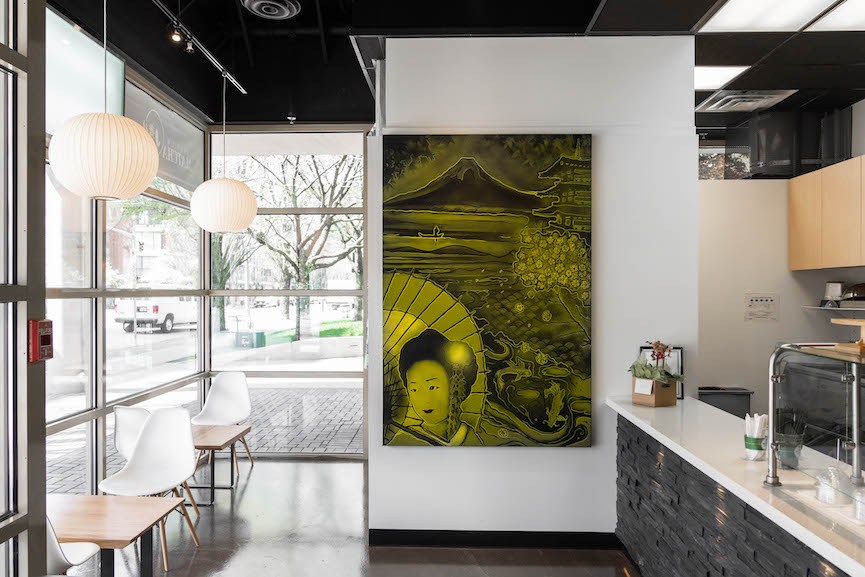 Maiko’s signature Japanese-style shaved ice (more coarse than the finer Korean variety commonly found at cafes in Metro Vancouver) will not be available until June.

Matcha Cafe Maiko hails from Hawaii and operates four locations across the US where it serves customers coffees, drinks, desserts, treats, and matcha imported from Uji, Kyoto. 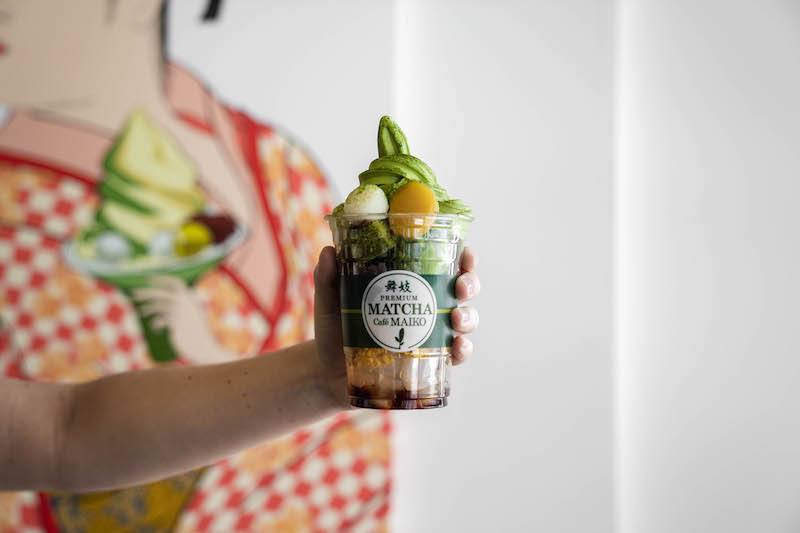 The brand has some serious expansion plans in the works, including several new outposts in the US, a China location, and two Canadian stores as well (a second in Toronto set to open at the end of the year).

The cafe will be open from noon to 9 pm, so be sure to take note and go get your matcha on next week.