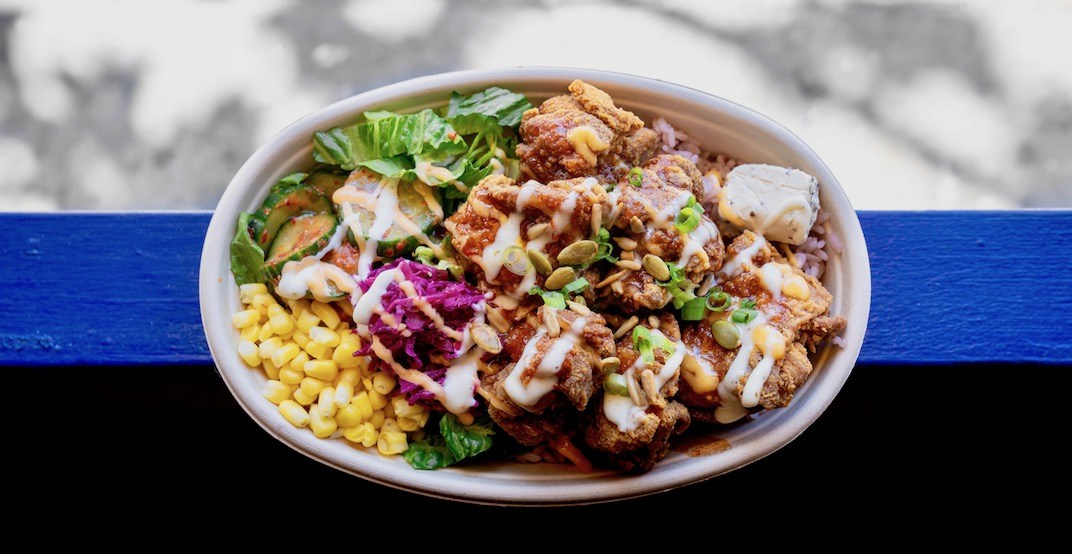 Better late than never, Disco Cheetah is FINALLY getting ready to open the doors to its first-ever brick and mortar location in Vancouver’s West End this weekend.

The popular Korean grill food truck announced plans for a storefront earlier this spring, and despite some slight delays with the opening date, locals can now look forward to enjoying this purveyor’s eats in just a few days.

The truck hit the streets back in 2014, and has since become a favourite for foodies and Instagrammers alike due to its delicious and colourful offerings. 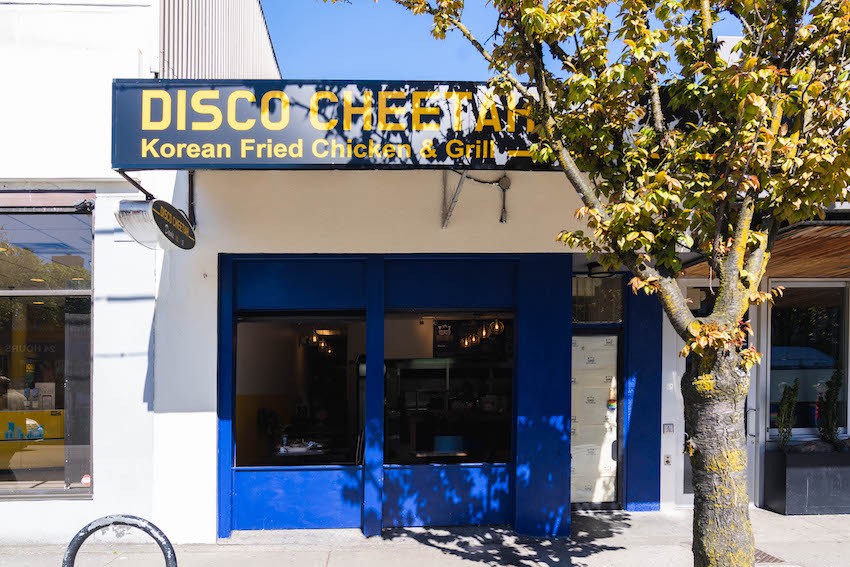 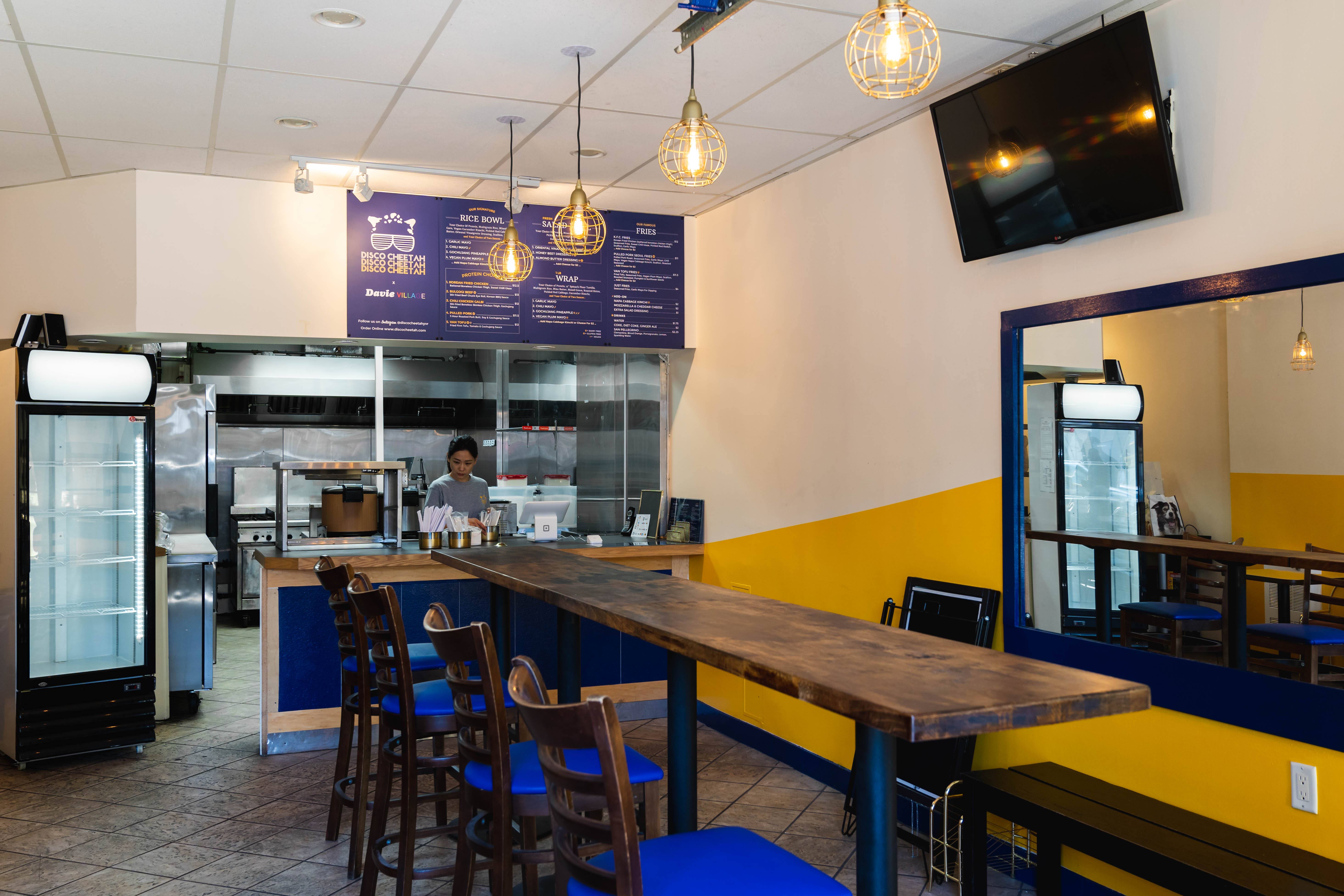