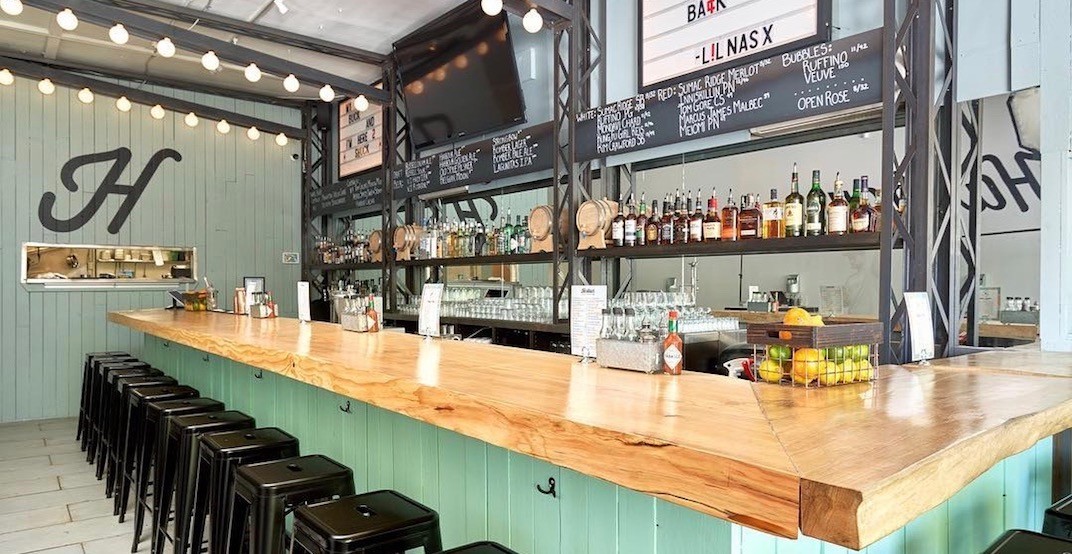 It’s been a really exciting stretch for restaurant openings in Vancouver recently, and things are just going to get better and better as we finish off April and head into May.

Harbour Oyster + Bar is gearing up to open its doors in East Vancouver next week, at 1408 Commercial Drive. 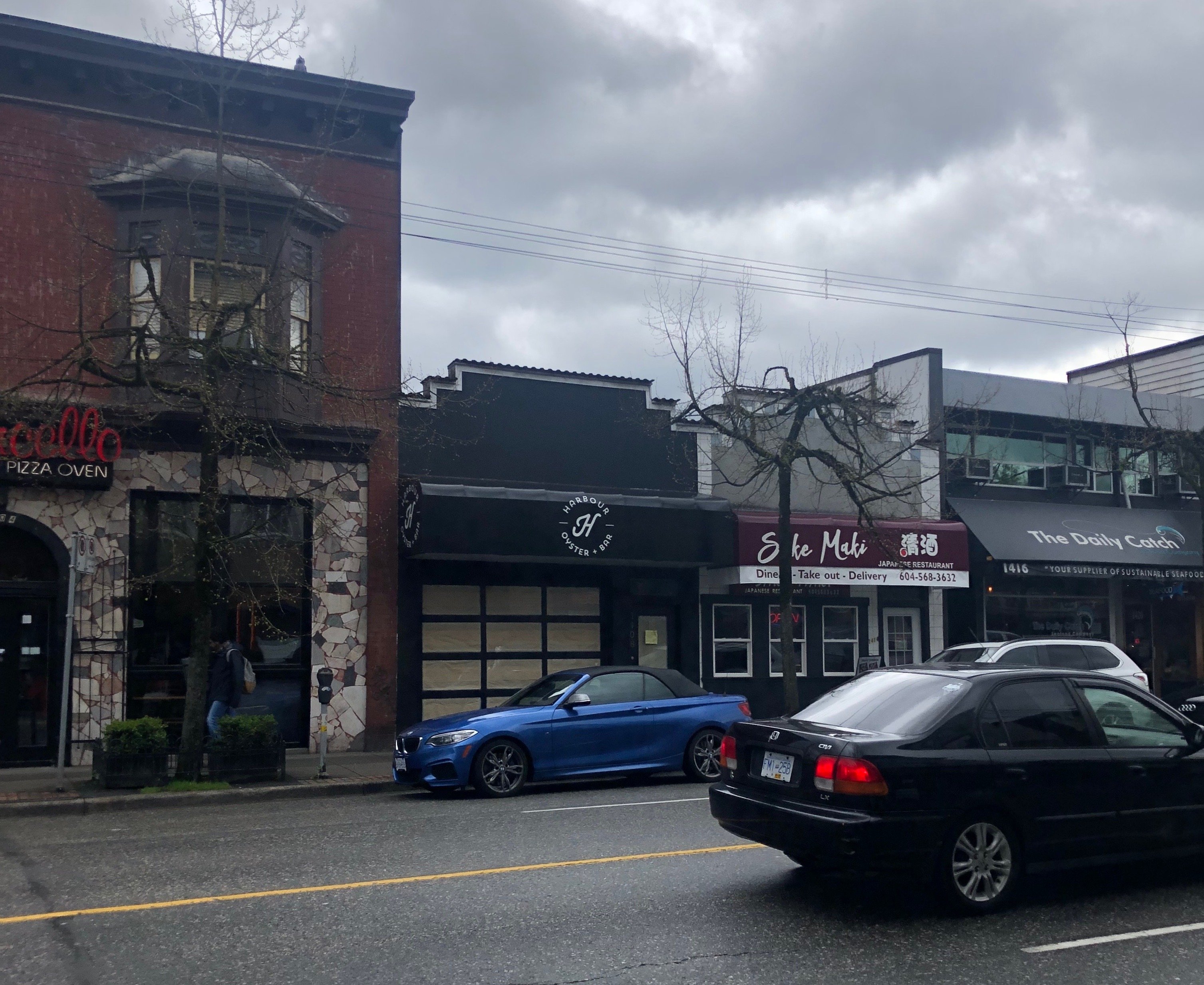 This concept has been relatively hush-hush until now, its signage replaced Bao Down on The Drive a few months ago.

Bao Down previously told Daily Hive its Commercial Drive location would be replaced by a Mexican cantina called Nacho Loco, but this spot looks to be unaffiliated with the Bao team.

Habour Oyster + Bar is slated to open on April 29 when it will offer patrons a selection of oysters, lobster rolls, crab cakes, and fish n’ chips, along with 12 craft beer taps, wine, and cocktails too.