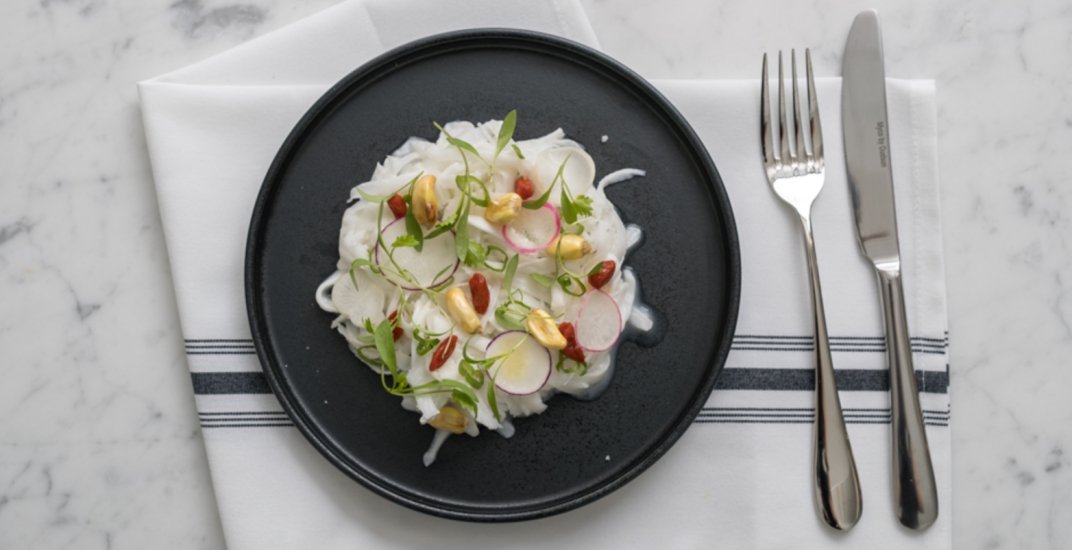 Air Canada’s enRoute Magazine just announced the pool of restaurants from which it will rank the top 10 new openings for 2017.

To be announced in the November issue of the magazine, the Best New Restaurants list is an annual celebration of culinary talent and achievement from coast to coast.

This year the long list has identified 30 notable restaurant openings based on recommendations from a panel of food experts and to be validated and ranked by an anonymous writer tasked with what might be the most coveted job ever.

Contenders for Canada’s Best New Restaurants 2017 are as follows:

The top 10 will be unveiled at a gala event in Toronto and online in late October.