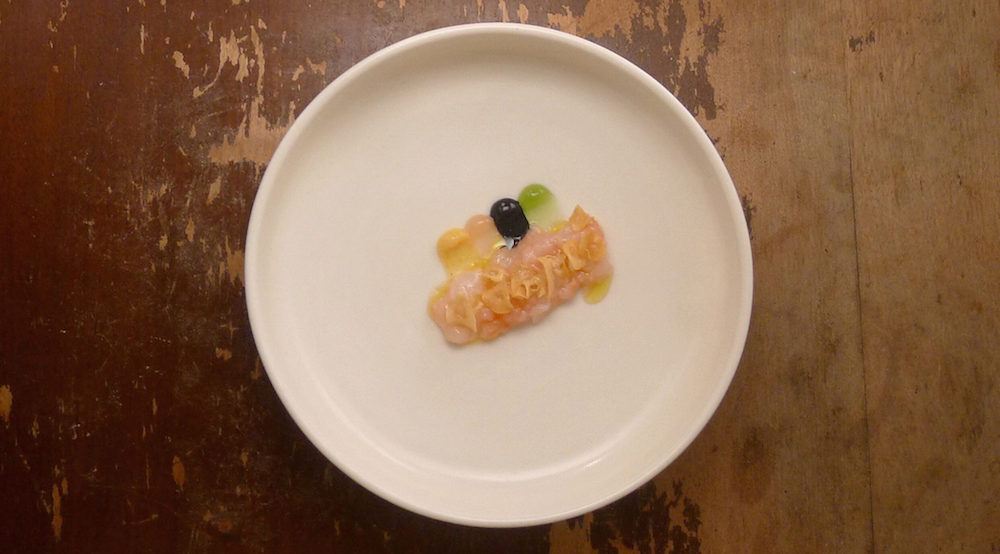 Did somebody say Montreal is an incredible food city? In case you need further affirmation, the 35 nominees have been revealed for the 2016 Canada’s Best New Restaurants awards, and Montreal has eight in the running. That’s more than in any other city!

The eight new Montreal restaurants on the list of nominees are