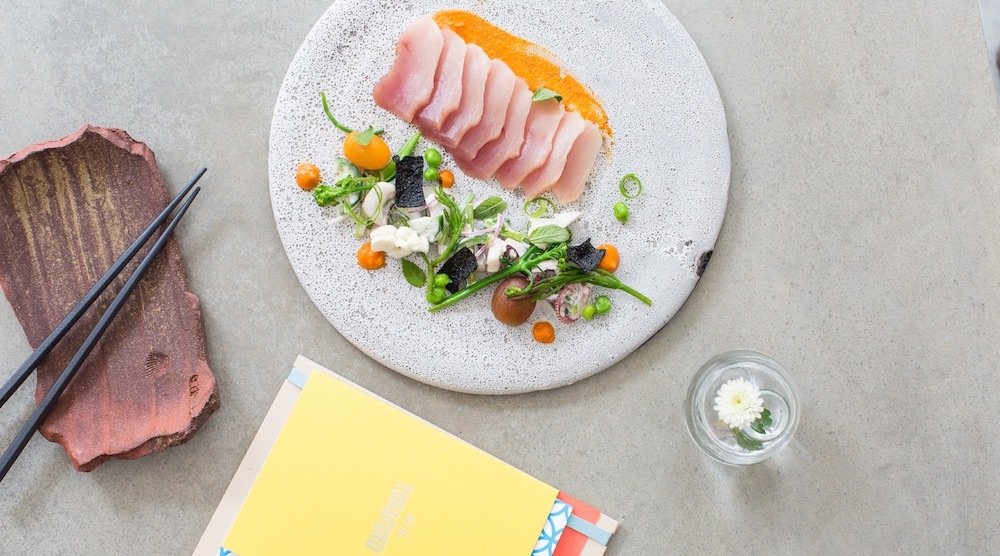 Do you have a favourite new Vancouver restaurant? It’s time to get out the vote!

35 nominees have been revealed for the 2016 Canada’s Best New Restaurants awards, and six of them are in Vancouver.

Here are the six Vancouver restaurants in the running:

In 2015, Vancouver’s AnnaLena was among the winners. 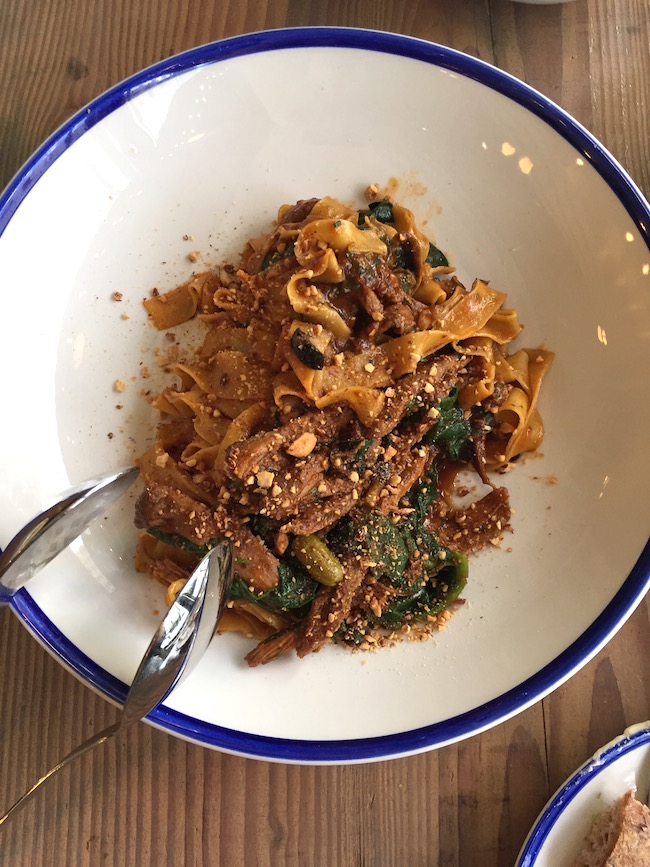