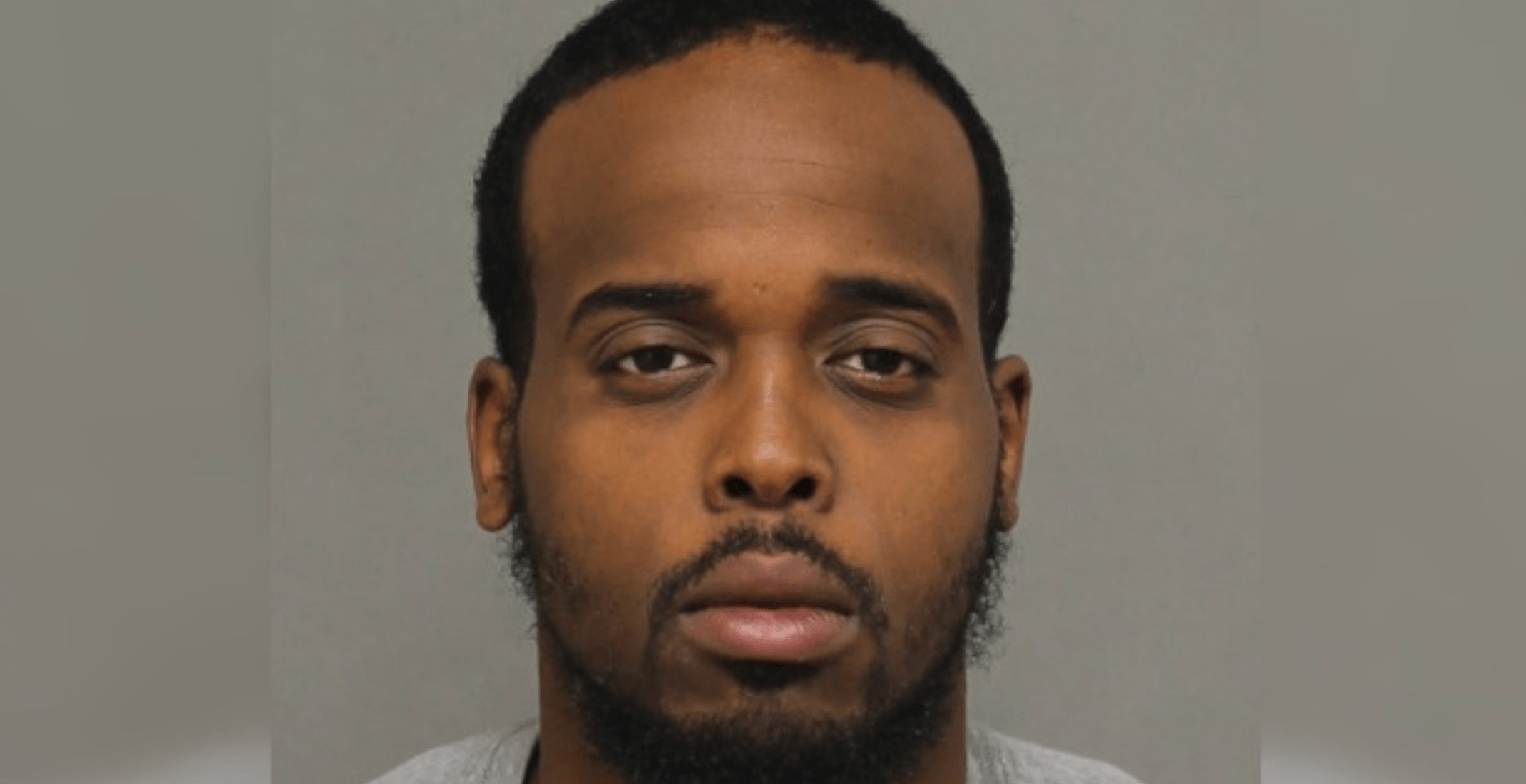 A Canada-wide arrest warrant has been issued for a 28-year-old Toronto man, identified as the third suspect in connection to the alleged kidnapping of Chinese international student Wanzhen Lu.

According to York Regional Police, Muzamil Addow, has been charged with kidnapping, forcible confinement, assault with a weapon, assault, and failing to comply with recognizance.

On Saturday, March 23, shortly before 6 pm, the victim and his friend were in an underground parking garage at a condominium building located at 15 Water Walk Drive, which is in the area of Highway 7 and Birchmount Road.

Three men, one of whom was armed with a taser, allegedly exited a van and grabbed the victim. The victim was resisting and was shocked by the suspects. The suspects allegedly forced the victim into the van and fled.

The vehicle involved in the kidnapping was located on March 25 thanks to tips from members of the public. 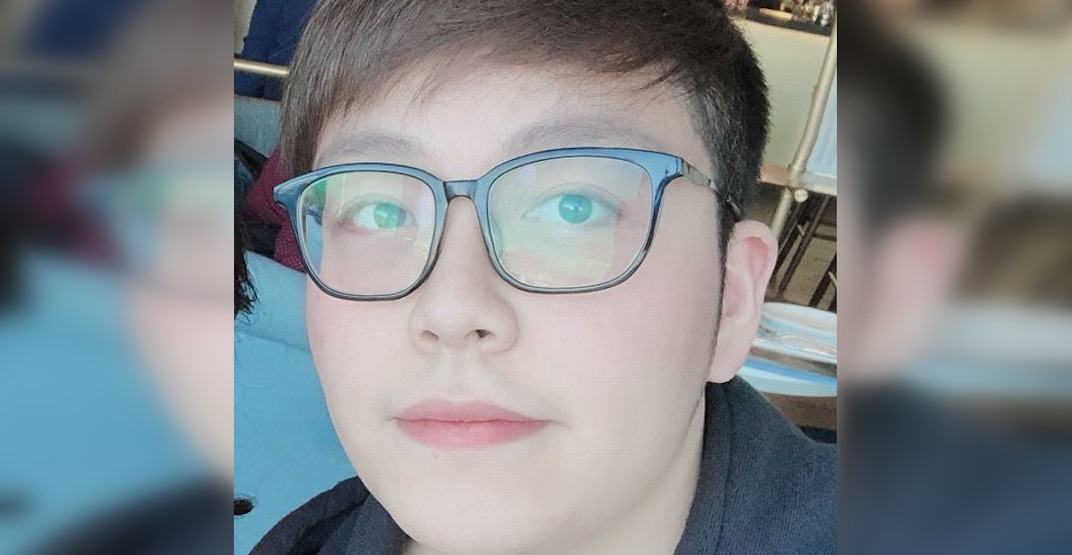 According to York Regional Police, on Tuesday, March 26, shortly before 9 pm, a man walked up to a residence looking for help on Doe Lake Road in the Town of Gravenhurst.

Lu has since been reunited with his family, police say.

On April 3, police confirmed the suspects made an undisclosed ransom demand for Lu.

Another suspect is still at large. He is described as a male, wearing a mask, blue pants, and a black jacket.

“We strongly recommend that the suspects involved in this kidnapping seek legal counsel and turn themselves in,” said police.

Anyone with information is asked to contact York Regional Police Major Crimes Bureau immediately at 1-866-876-5423, ext. 7865. If you spot the suspects do not approach them, call 9-1-1 immediately.