York Regional Police say they have located the vehicle involved in the kidnapping of 22-year-old Wanzhen Lu.

Investigators located the vehicle thanks to tips from members of the public, but continue to appeal for any information on Lu’s whereabouts.

Police continue to be concerned for the well-being of the victim, and advise the suspects to seek legal counsel and contact police.

According to police, on Saturday, March 23, shortly before 6 pm, the victim and his friend were in an underground parking garage at a condominium building located at 15 Water Walk Drive, which is in the area of Highway 7 and Birchmount Road.

Police say three men, one of whom was armed with a taser, exited a van and grabbed the victim. 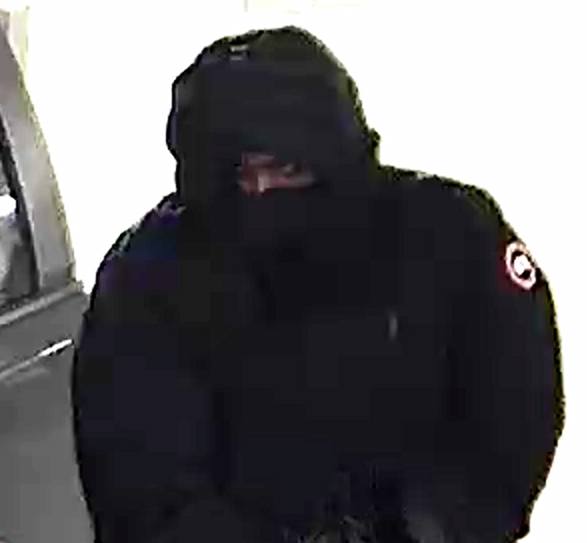 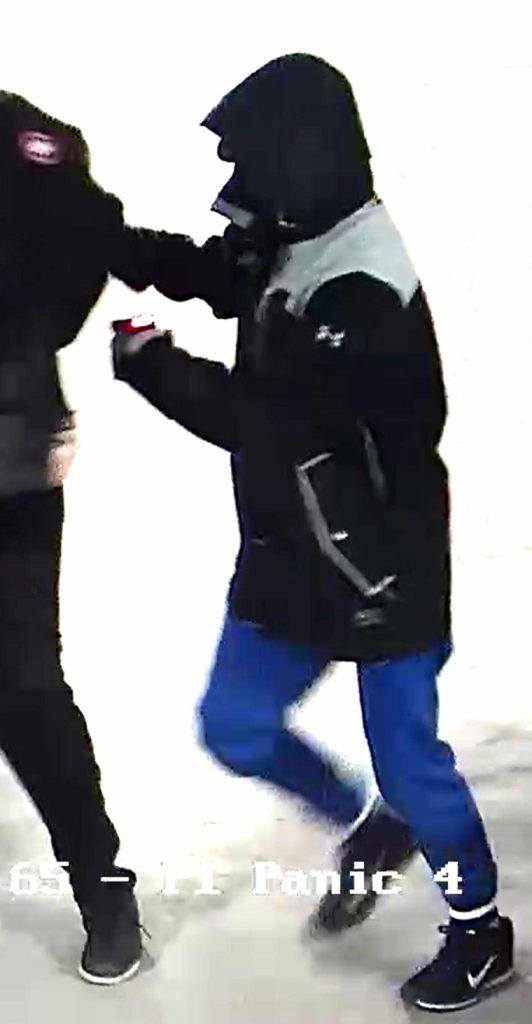 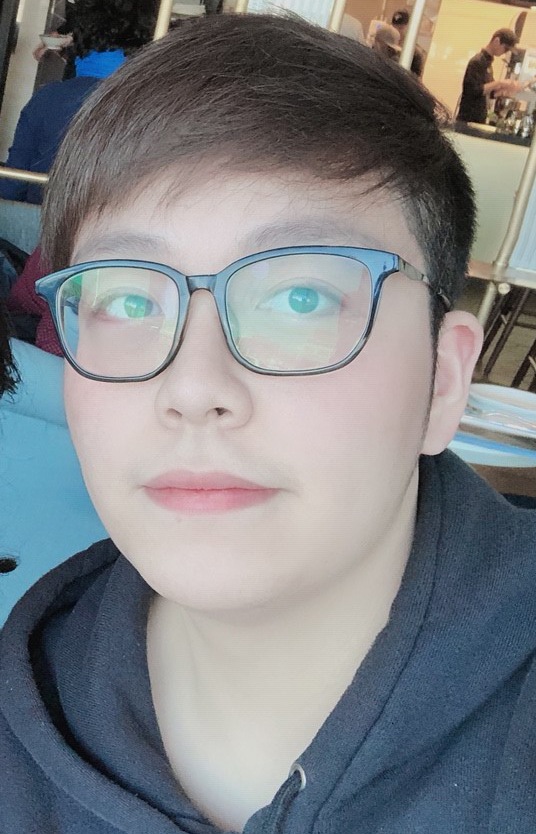