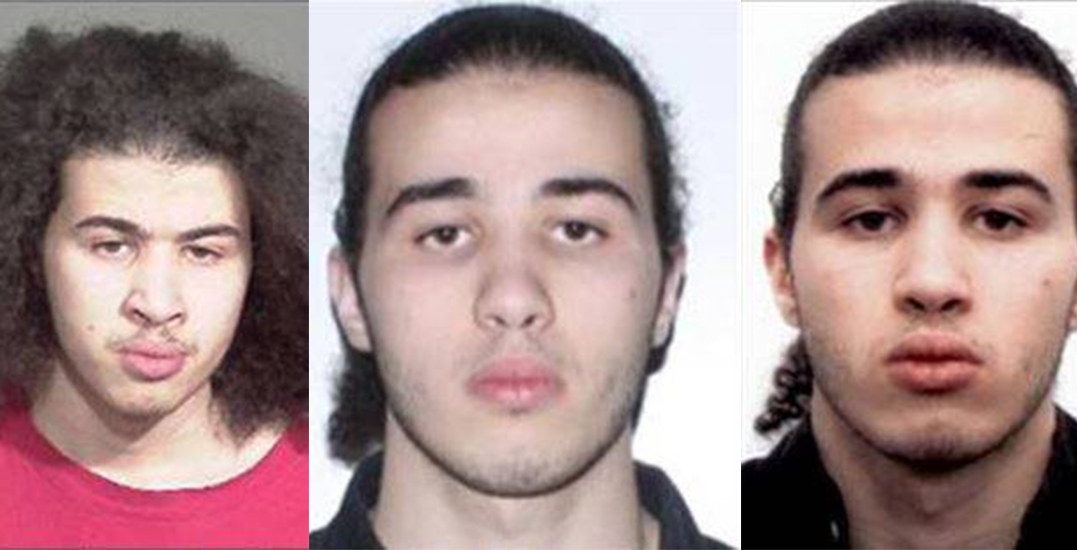 According to a statement by the SPAL, Youcef Bouras is the subject of a Canadian-wide warrant for his arrest.

Bouras is described as a 20-year-old, light-skinned man with brown hair and eyes. The fluent-French speaker is 5’8 inches tall and weighs approximately 134 lbs.

Police warn that the individual is considered to be armed and dangerous.

He is a suspect in the murder of 18-year-old Muhammad Adhane. Adhane’s murder took place behind a building at 90 Ste-Foy Boulevard in Longueuil on October 15, 2017.

Anyone with information is asked to anonymously contact Crime Stoppers at 1-800-711-1800 or report it to the police by dialing 911. 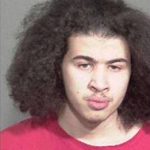 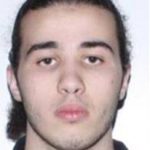 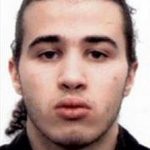