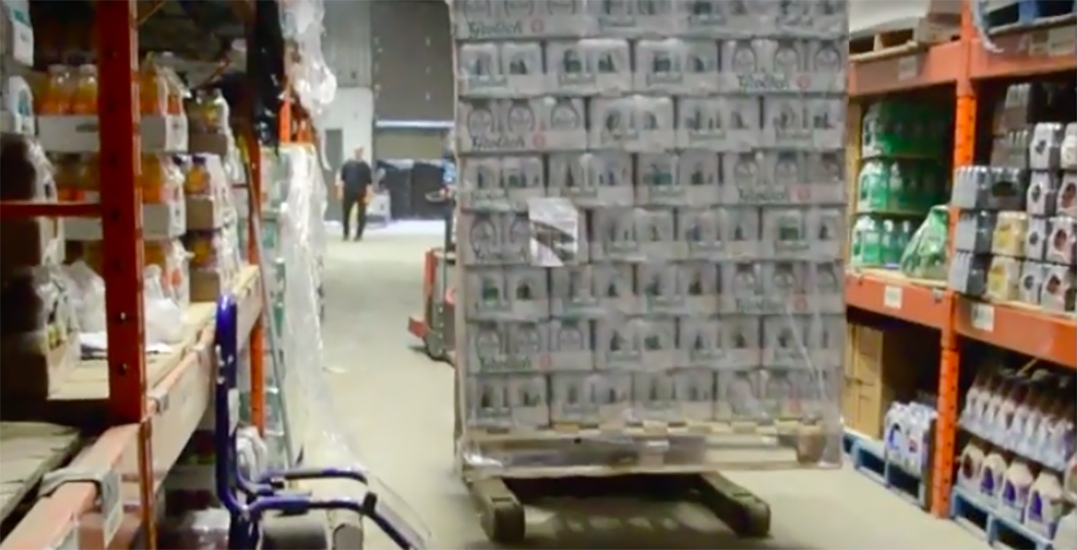 On Monday, March 12, a warehouse on Newton Street in Boucherville was raided by theives. The stolen products included nearly $500, 000 in branded beer cans, beef jerky, and Jack Link’s pepperoni.

Shortly after the event, Montreal police asked for help from both merchants and individuals in locating the missing goods.

On Tuesday, April 24, based on information the Service de Police de l’agglomération de Longueuil (SPAL) received from the public, they were able to track down and conduct a search on a warehouse located on St. Patrick Street in LaSalle.

During the search, two men were arrested and are currently under investigation. The individuals are facing charges of concealment.

The investigation still remains open, as police are still searching to identify the culprits of the robbery.

The stolen beer has since been returned to the proper owners.